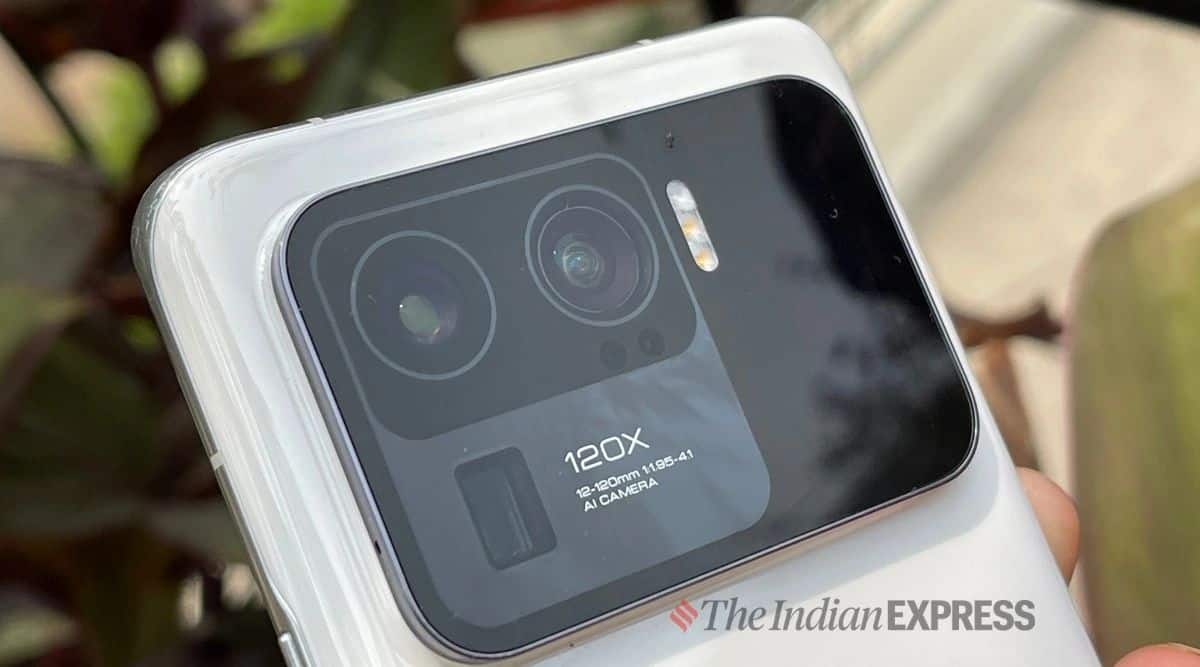 What the Leica branding could mean

Leica is a big name in premium cameras and the brand has been partnering with Huawei for its smartphone camera for years. However, since that partnership has ended, partnering with Xiaomi does seem like a possible move.

It remains to be seen if Leica will be building the camera lens and sensor for the phone, or the partnership will only be a largely marketing one, as was seen with the OnePlus-Hasselblad deal. We should know more as we head closer to the launch of the phone.

Xiaomi 12 Ultra: What we know so far

The top-end variant phone is also expected to be powered by the upcoming Snapdragon 898, which Qualcomm is expected to launch later this month. The phone could also in fact be the first device to feature the new chip.

Apart from this, we could see a triple camera setup on the phone with a rumoured 200MP sensor on the back, alongside two 50MP sensors. One of these is expected to be an ultrawide sensor while the other could be a periscope sensor with up to 10X zoom support. Xiaomi is also expected to support 100W fast charging on the phone.

A New Refrain From Artists: We ‘Almost Gave Up on Instagram’