Ukraine Wants to Be the Crypto Capital of the World 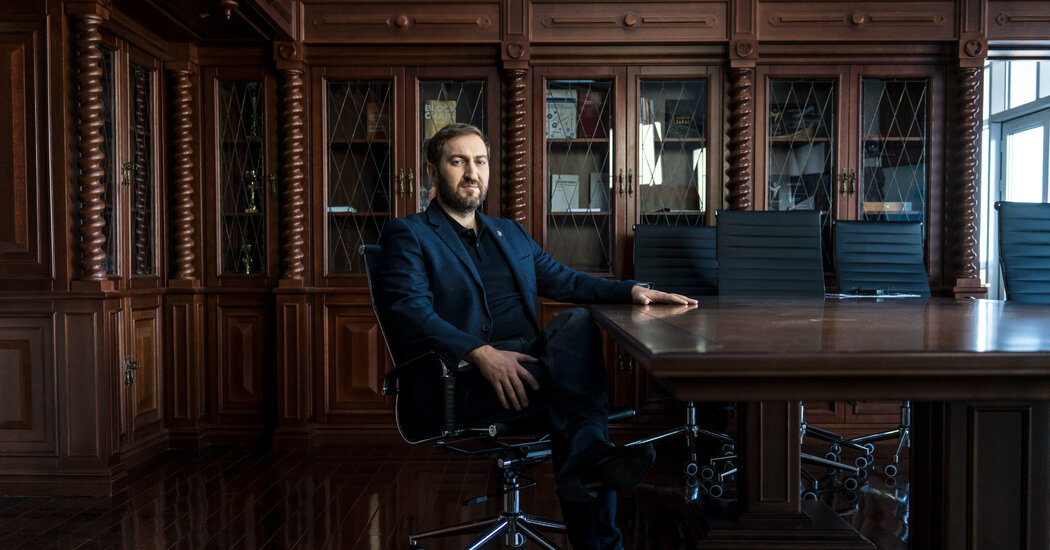 What about the corruption that has plagued this country and might daunt would-be émigrés? Future administrations might not allow tech companies to flourish without raids and seizures. Russia threatens from the east. There are also revolutions to worry about. There have been two since 2004.

Even without another revolution, Steven Hanke, a professor of applied economics at Johns Hopkins University and a vocal Bitcoin skeptic, argues that the combination of Ukraine and crypto sounds like a fiasco in the making. Most studies he’s seen have found that roughly half of all Bitcoin transactions are for some illegal purpose. To him, this is not an industry that Kyiv should target with enticements.

“The country has endemic corruption and criminal syndicates swarming all over it,” he said. “Ukraine will appeal to shady characters because shady characters like to penetrate countries like Ukraine.”

Mr. Bornyakov disagrees, though he offers a peculiar form of reassurance. No matter who is in charge, he argues, foreigners will have a kind of built-in protection, simply because they are foreigners.

“You can go to Egypt, which I know there’s a lot of problems, too,” he said. “But if you’re a tourist nobody is going to harm you, nobody is going to touch you because on some DNA level people there know that tourists bring them money. We want to kind of create a similar situation here.”

As Mr. Chobanian proved after the police searched his home, the primary assets of a tech company can’t be confiscated the same way that a malign player could take over, say, a power plant or a nickel mine. It would be a challenge to appropriate a knowledge company like Kyiv-based Hacken, for instance, a cybersecurity firm that specializes in blockchain work. Its value resides in a cadre of white-hat hackers who are spread around the world.

Its co-founder, Evgenia Broshevan, sat in a conference room in Creative States and mused about how she ended up a leader in such a male-dominated industry. All credit to her grandmother, she said, a mathematics teacher who also seems to have gifted her a knack for practical thinking that is clearly a requirement in Ukraine.