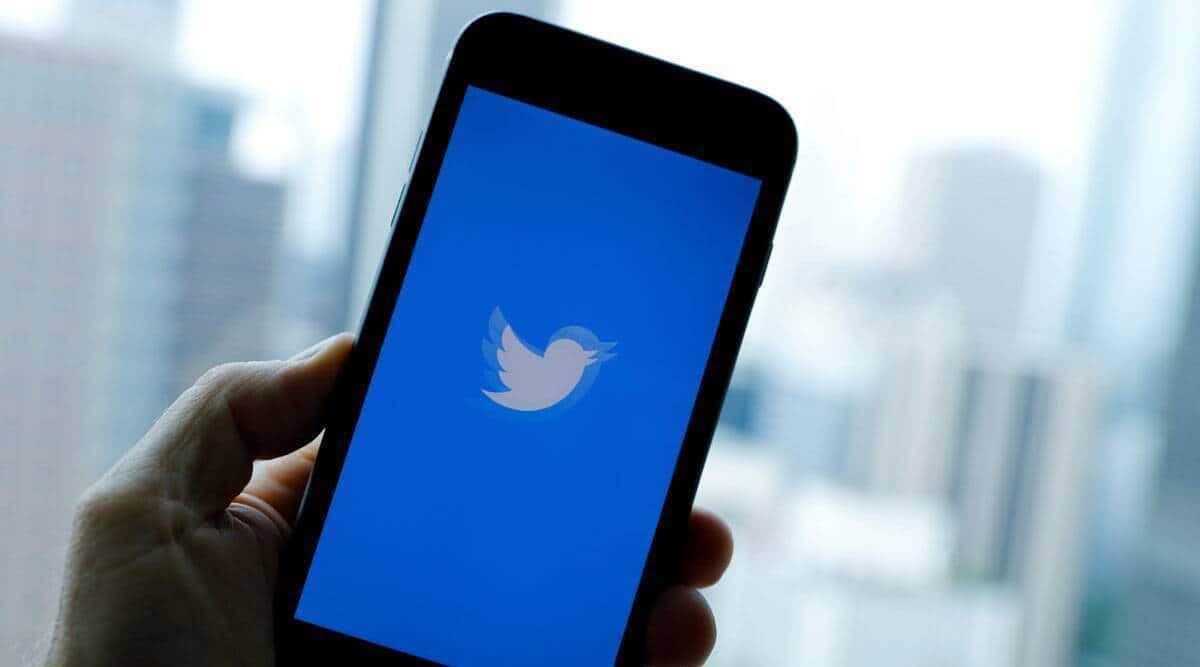 Twitter is fixing the issue of tweets automatically disappearing when users are reading them. The micro-blogging site will now not automatically refresh timelines on the web with new tweets, which will fix this issue. The latest development was announced by Twitter to improve the way users see new tweets.

The platform first acknowledged this issue back in September this year and announced that it was working on a fix. The company also asserted that “we know it’s a frustrating experience” when tweets disappear from view mid-read when users timelines get refreshed. The fix is now rolling out for the web version of the platform.

With this update, users will now be able to decide when they want to load new tweets. One can do this by simply clicking on a tweet counter bar, which will now be visible at the top of their timelines, just above existing tweets in the feed.

Twitter also recently released an update, which removed the auto-cropping algorithm on its Android and iOS apps. Users will now see full-size image previews on the web version instead of cropped image previews. The same feature is already available for the mobile version of the social media app. Twitter says that its users will now see images the way they were uploaded or originally shot.

“A new kind of surprise: show off more of your pic when you Tweet a single image. Now available to everyone on Android and iOS –– how your image looks in the Tweet composer is how it will look on the timeline” Twitter stated as part of a tweet.

Besides, Twitter is working on a lot of other features to improve users’ experience. It is planning to roll out new warning labels to tackle false and misleading tweets, that have been redesigned to make them more effective, as per a report by Associated Press.

The cited source asserts that the labels, which has been in the works since July, are an update from those Twitter used for election misinformation before and after the 2020 presidential contest. Those labels drew criticism for not doing enough to keep people from spreading obvious falsehoods. So, the new attempt is to tackle the fake news issue more effectively.