The global public sector will transform itself — and society — in 2022 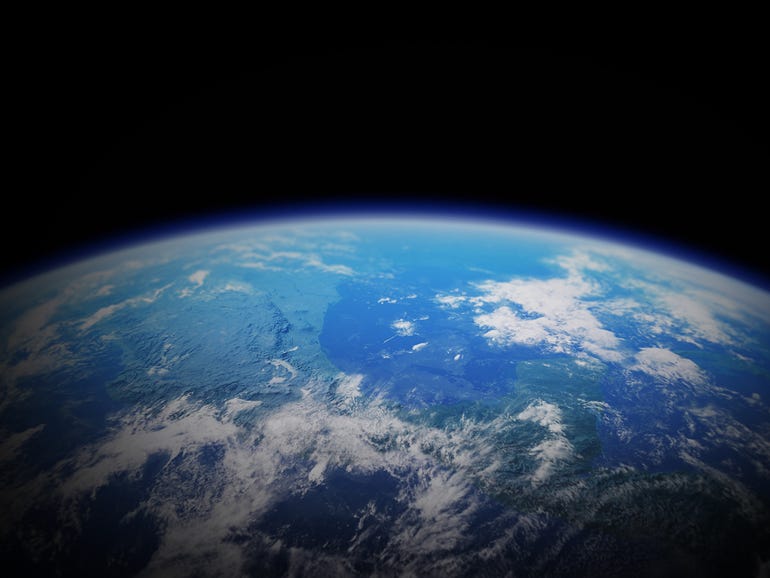 As government goes, so goes the world. After all, the public sector employs about 33% of the global workforce, and its expenditures account for about 30% of global GDP.

In 2022, the global public sector will respond to major economic and social trends — such as concerns about the future of the workplace and the economy, climate change, and digital privacy — with actions that reverberate throughout the world’s economy. In brief, we predict that:

This post was written by VP, Principal Analyst Rick Parrish and it originally appeared here.