Remote work: Developers aren’t planning to go back to the office 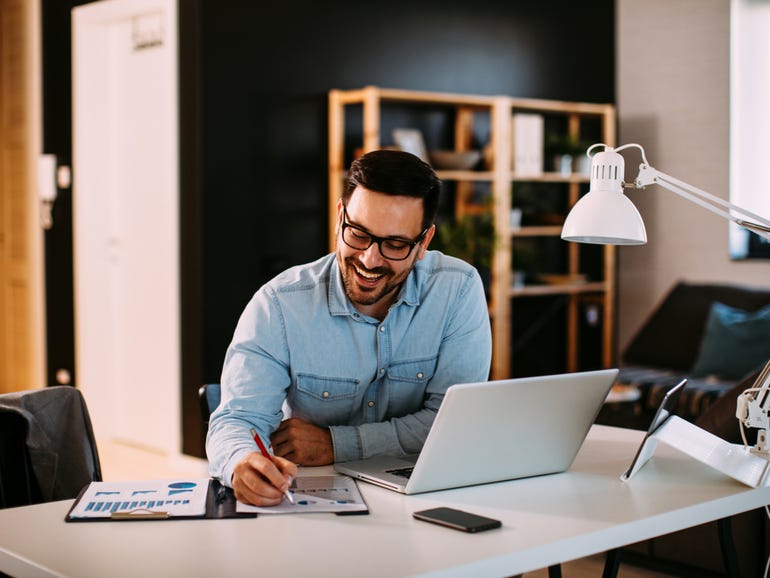 Many developers enjoyed remote work options before the pandemic, but now hardly any of them expect employers will demand they return to the office if and when the COVID-19 pandemic ends, according to a survey by Microsoft-owned code sharing service, GitHub.

Before the pandemic, only 41% of developers worked at an office either full-time or part-time, but of the 12,000 surveyed in GitHub’s 2021 State of the Octoverse report, just 10.7% expect to go back to the office after the pandemic ends.

Also: The US government just launched a big push to fill cybersecurity jobs, with salaries to match

Microsoft is touting hybrid as the way many people will work for the foreseeable future and that was born out by the survey. Pre-pandemic, 28.1% of developers had hybrid arrangements but after the pandemic, 47.8% expect some hybrid arrangement.

Before the pandemic 26.5% worked in places where all workers were remote. Now 38.8% expect to be fully remote.

According to GitHub, productivity in 2021 began to return to pre-pandemic levels too.

“This year, requests are merged the fastest at work, almost 2x faster than open source. We also see that pull requests at work are merged 25% slower than last year. When we compare the previous two years, we can see signs that work rhythm is returning to pre-pandemic levels,” GitHub says in the report.

There were no changes in the most popular languages used on GitHub since 2020. The main movers between 2019 and 2020 were Python and Microsoft’s superset of JavaScript, TypeScript.

GitHub says it now has 73 million developer users and that it gained 16 million new users in 2021. Users created 61 million new repositories and there were 170 million pull requests that got merged into projects.

One of the biggest projects on GitHub is the container software Docker, which has whopping 632,000 contributors from 215 countries and consists of 49,593 packages. By contrast, the Linux kernel has about 20,000 contributors.