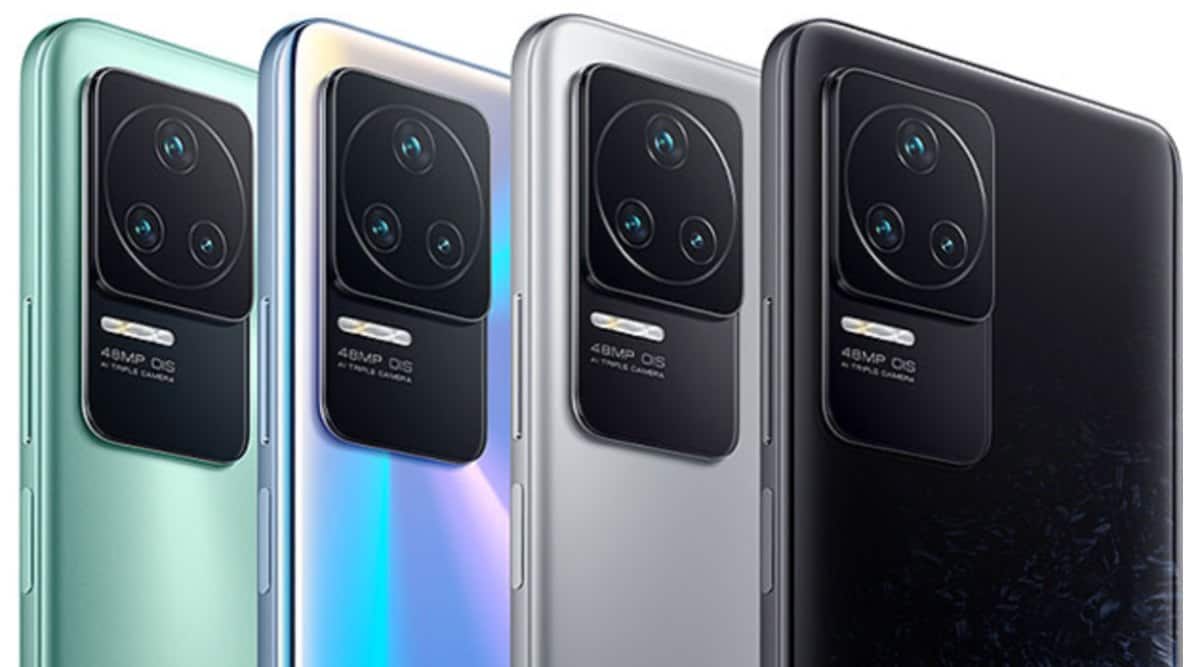 Xiaomi sub-brand Redmi is bringing its K-series devices back to India. Previously the Redmi K20 Pro was launched back in 2019, which was a great phone for the price, complete with a flagship chip, a pop-up camera and a stunning back panel design. However, subsequent phones like the Redmi K30 came to India rebranded as Poco phones like the Poco X2. Now, Redmi India has announced via a new tweet that the iconic K-series is coming back to India soon.

Not much has been revealed about which Redmi K-series phone is coming to India. These are details we should hear more about from the brand over the coming weeks. However, if we take a look at Redmi’s recent K-series launches in China, the new K50-series phones seem like the perfect choices to bring to India right now. These include the Redmi K50 and Redmi K50 Pro.

Redmi K50 series: What we know so far

The Redmi K50 series phones were one of the first to feature MediaTek’s new range of flagship chips. While the vanilla K50 features the Dimensity 8100 chip, the Pro variant comes with the more powerful Dimensity 9000 chip. Other features include large 6/7-inch AMOLED screens, 120Hz refresh rate, and big batteries with fast charging support. That’s a 5,500mAh battery on the K50 with 67W fast charging, and a 5000mAh battery on the K50 Pro with 120W fast charging.

Both phones also come with Android 12 with MIUI 13 out of the box. There is a 48MP triple camera setup on the K50, while the Pro gets a 108MP triple camera setup. The devices are also likely to launch around the Rs 28,000 to Rs 35,000 segment, where they will compete against phones like the OnePlus Nord 2T, iQOO Neo 6 and Poco F4 5G.