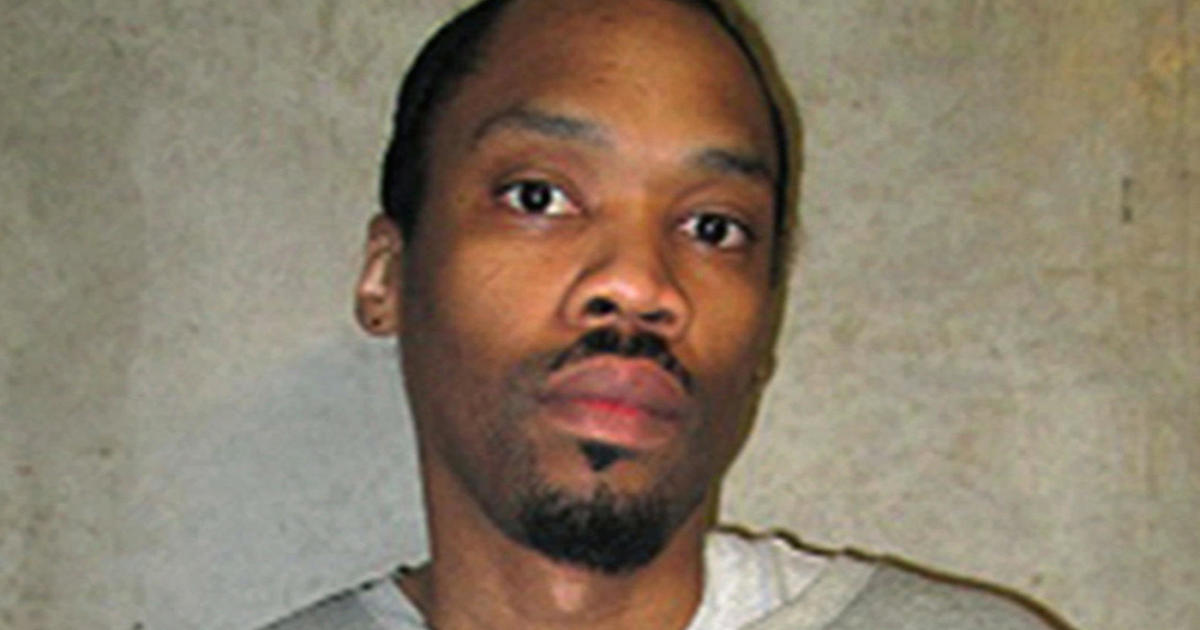 Oklahoma’s governor has spared the life of death row inmate Julius Jones just hours before his scheduled execution. Governor Kevin Stitt on Thursday commuted Jones’ death sentence to life in prison without the possibility of parole.

In 1999, Jones was 19 years old when he was convicted for the murder of businessman Paul Howell, who was shot in the driveway of his parent’s home. Witnesses told police they saw a Black man with a red bandanna and 1 to 2 inches of hair shoot Howell and steal his SUV.

Three days later, Jones was arrested for matching the suspect’s description but his family claims his head was shaved and he was at home during the time of the shooting.

Jones and his family have argued that his death row sentencing only took place because of injustices in the legal system. They allege Jones was not allowed to testify about specific details and witnesses were not cross-examined because of an inexperienced public defender. He has maintained his innocence and said that race played a role in his conviction.

Jones, now 41, was scheduled to be executed by lethal injection at 4 p.m. CT.

Tori B. Powell is a breaking news reporter at CBS News. Reach her at tori.powell@viacomcbs.com