Netflix’s ‘Play something’ feature comes to Amazon Alexa in US, Canada 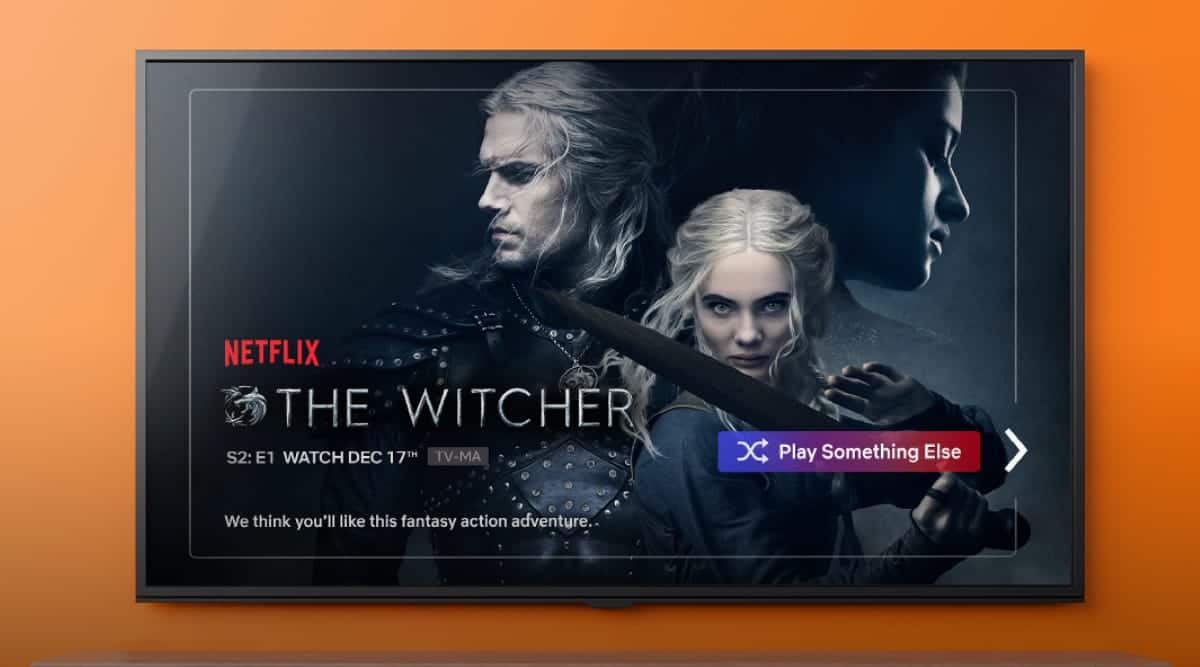 Netflix launched a new “Play Something” feature, earlier this year, which adds a button across the streaming service’s UI to automatically suggest new series and movies as per the user’s taste.

Now Amazon Fire TV users will be able to access the feature on Netflix by using voice commands. As per the official blog by Amazon, users in the US and Canada can simply say “Alexa, Play Something on Netflix” and the streaming service will start playing a new series or movie.

“Over the past 12 months, we’ve seen that Fire TV customers that used voice engaged with content almost twice as much as those who didn’t,” Charlotte Maines, Director of Fire TV stated while commenting on the feature. He added “With Fire TV and Netflix’s ‘Play Something’ we can quickly help customers find the TV show or movie that’s right for them.”

Users will be able to access the feature by using the Alexa Voice remote and saying, “Alexa, Play Something from Netflix.”

Fire TV Omni Series users will be able to ask Alexa to Play Something from across the room as the devices feature hands-free voice controls.

“Deciding what to watch isn’t easy when you have a lot of great options to choose from. So, we are excited to partner with Fire TV to bring the Alexa voice technology to the Netflix Play Something feature. Now you can instantly discover a show or film we know you’ll love based on what you’ve watched before.” Magno Herran, Director, Marketing Partnerships, Netflix stated while commenting on the feature.

Users in India can also make use of the ‘Play Something’ feature, albeit not the voice commands, by accessing the button which is located across the streaming service’s UI.

When you click on the Play Something button, Netflix will start playing a film or series similar to the content you have been watching already.

It will play a new series or film, and also those that are unfinished but won’t show a film or series that you have already completed.