Netflix tells employees they can quit if they don’t want to work on content they disagree with, according to new company culture guidelines 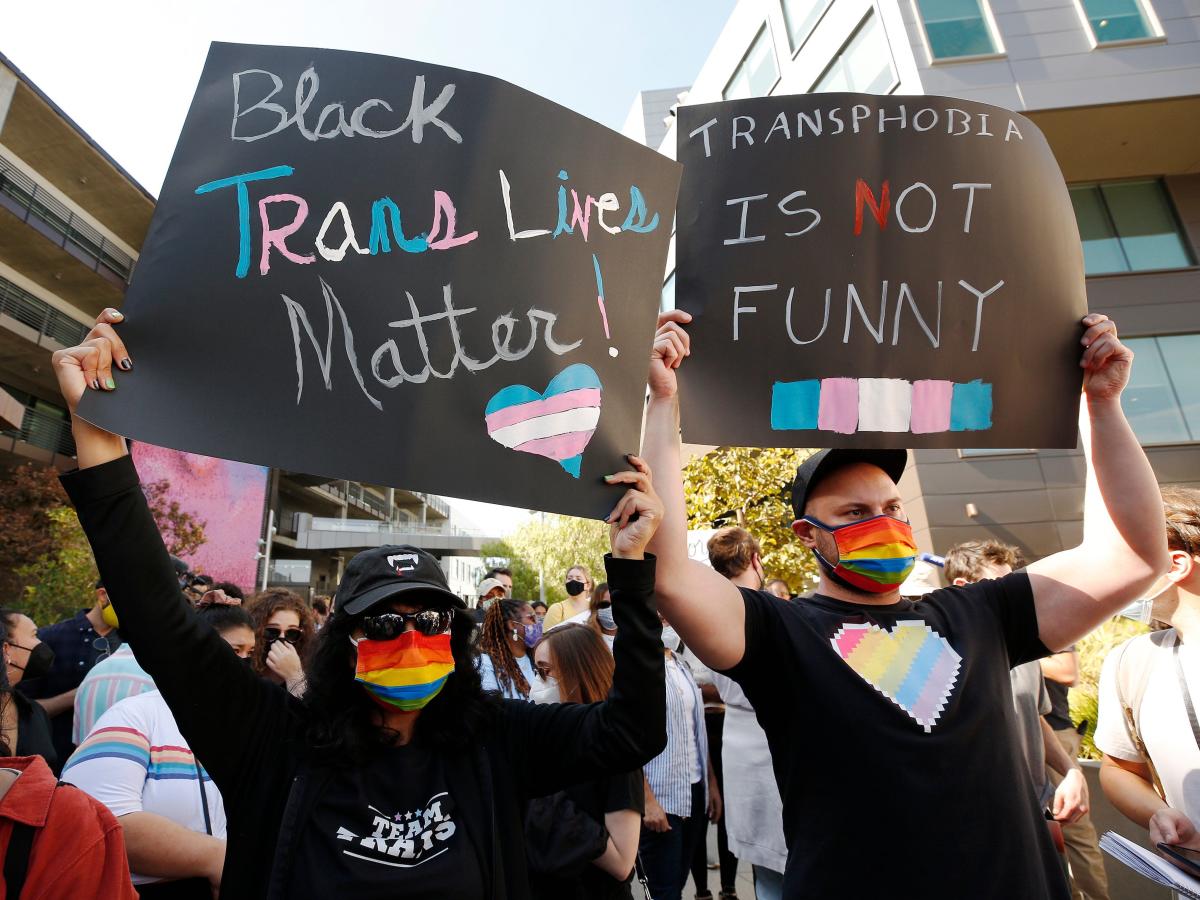 Netflix updated its company culture guidelines for the first time since 2017 to include an “artistic expression” section that warns employees they may be required to work on content that’s counter to their personal values.

“Not everyone will like — or agree with — everything on our service,” the memo says. “We let viewers decide what’s appropriate for them, versus having Netflix censor specific artists or voices.”

“Depending on your role, you may need to work on titles you perceive to be harmful. If you’d find it hard to support our content breadth, Netflix may not be the best place for you,” it continues.

The move follows a tumultuous quarter for the streaming giant marked by a historic loss of subscribers and an unexpected round of creative layoffs.

The company credited its first subscription drop in over a decade to growing competition, password sharing, and macroeconomic factors such as inflation and Russia’s invasion of Ukraine. However, critics of the service, such as Tesla CEO Elon Musk, have blamed Netflix’s financial difficulties on “woke” content that Musk called “unwatchable.”

Netflix has been discussing cultural issues within the company for the past 18 months, a spokesman told The Wall Street Journal. The recent update to the website aims to help prospective employees “make better informed decisions about whether Netflix is the right company for them,” the spokesman said.