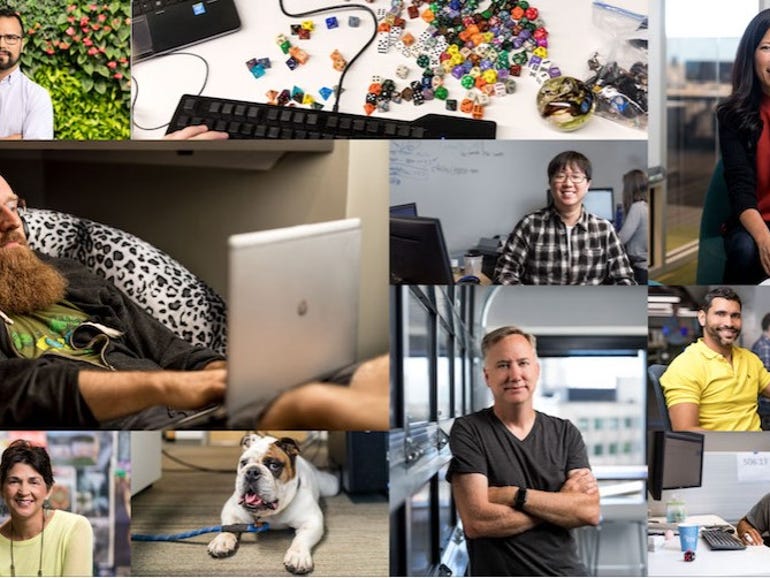 Microsoft has released the 1.0 stable release of its Windows App Software Development Kit (SDK) today, November 16. Formerly known as “Project Reunion,” the platform is meant to bridge the app gap Microsoft created for itself nearly a decade ago when it first launched the Universal Windows Platform (UWP).

Kevin Gallo, Corporate Vice President of the Windows Developer Platform, tweeted about the 1.0 release, noting “Windows App SDK 1.0 Stable release is live! The WinAppSDK is focused on empowering developers to build the most productive apps on Windows and we’re looking forward to your feedback!”

Microsoft is counting on the Windows App SDK to help the company undo some of its past mistakes it created with its “Universal Apps/One Windows platform strategy,” which relied on UWP to supplant Win32 and for developers to do some heavy lifting to bring their existing apps to that platform. When Windows 8 fizzled and developers balked at moving to UWP, Microsoft officials shifted gears.

In 2019, Gallo outlined the plan to try to unify Microsoft’s Windows developer platforms and create a situation where developers could and would simply build “Windows apps,” rather than Win32 or UWP ones.

In May 2020, Microsoft released previews of the first two official Reunion components: WinUI 3 and WebView 2. WinUI 3is the new native UI framework for Windows 10. WebView 2 is a control for integrating web content into an app.  In March 2021, Microsoft hit the 0.5 milestone with Project Reunion.

With the 1.0 release, Microsoft supports Win UI 3 for use by full Win UI3 apps; in a future release, Microsoft will also support WPF, WinForms and otehr apps with WinUI 3 via XAML Islands. The 1.0 release also supports text rendering, resource management, app lifecycle and windowing for both packaged apps and unpackaged apps. Push notification support is slated for a future Windows App SDK release, according to the roadmap.