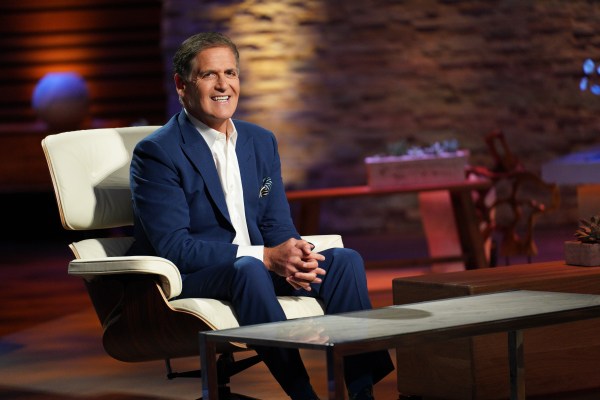 Mark Cuban’s Fireside, an interactive platform that is helping creators share their stories with audiences through live and virtual shows, is in advanced stages to close a “seed+” round, two sources familiar with the matter told me.

The financing round has already received commitment from investors such as The Chainsmokers, HBSE, Goodwater, Animal Capital and NFL stars Larry Fitzgerald and Kelvin Beachum and former NBA star Baron Davis, the sources said, requesting anonymity as the details are private. The size of the round is close to $10 million, said another source familiar with the matter.

The deal has yet to finalize so the terms could change, sources cautioned.

Among those investing in the round are entrepreneur and investor Cuban, who also backed the startup’s seed round, Cuban confirmed in an email response to TechCrunch. “I love what we are doing. So yes I continue to invest. FSC [Fireside Chat] is the first Tactile Entertainment Platform and I think its upside is unlimited. Like their tagline says, ‘Feel the Audience,’” he told TechCrunch, without commenting on who else is investing in Fireside. 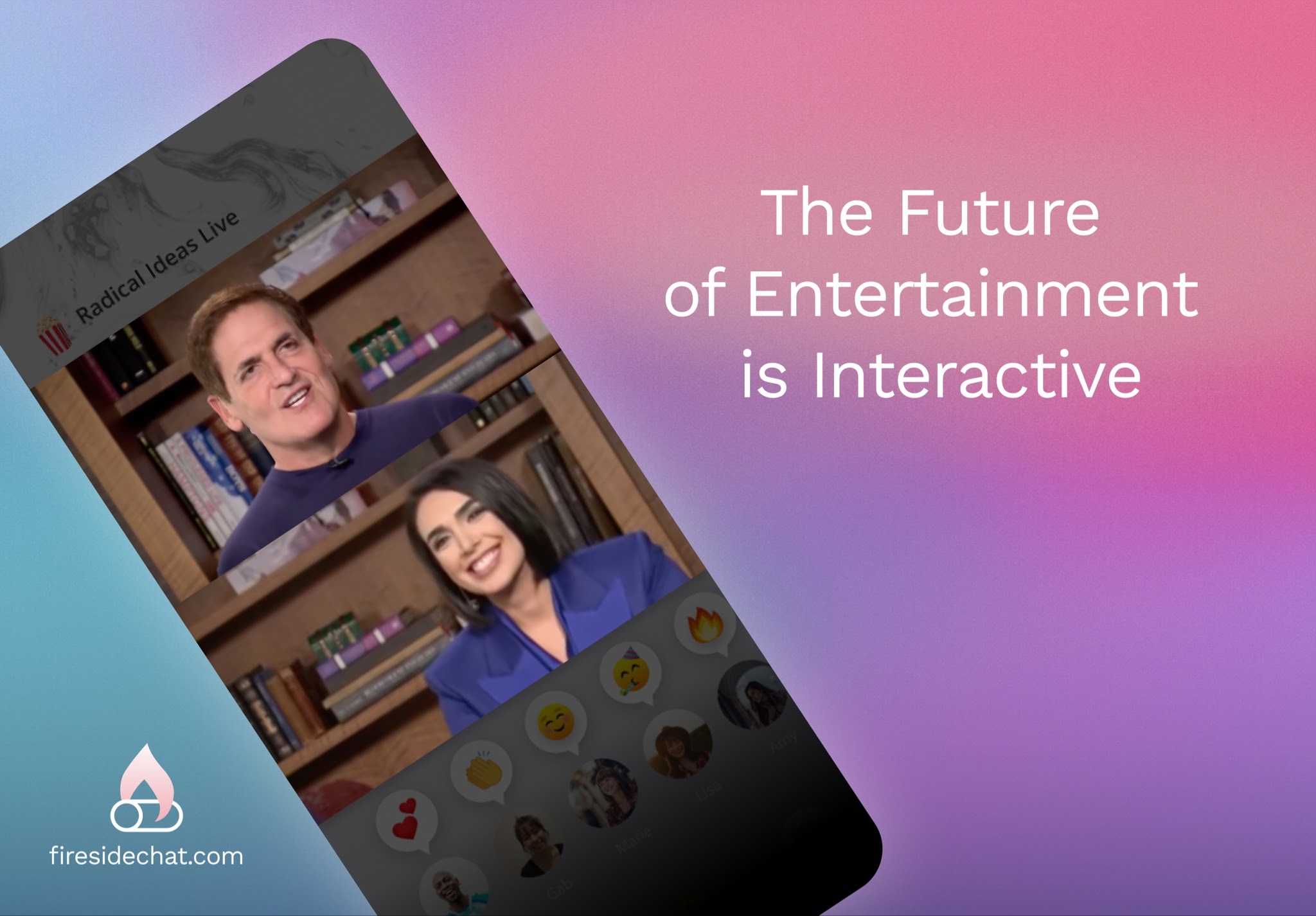 Others who invested in the seed round are Precursor Ventures, Chris Voss and Sujay Jaswa, the sources said. Details about the early backers have not been previously reported.

A number of startups including Andreessen Horowitz-backed Clubhouse and David Sacks’ Callin are betting that the next wave of social networks would be built atop audio.

Fireside has been able to attract a number of high-profile creators to its platform, including Jay Leno and Michael Dell. The platform offers creators the ability to distribute their shows everywhere with the click of a button, and supplies them with what it calls “sophisticated analytics” to help them understand the kind of content that is resonating well with the audiences in real time.

The app — co-founded by Falon Fatemi, who previously co-founded customer intelligence platform Node — allows creators to sell tickets and subscriptions. The sources said that Fireside plans to explore use cases around NFTs and crypto as well as merchandizing to make the platform more enticing to creators.

“There is nothing else like it for content creators online. And what we will be able to do for metaverse-based venues is game changing as well,” Cuban told TechCrunch. “For the first time, whether it’s Web2, Web3 or VR, we have a tactile platform that allows content creators to hear and see how their audience is responding to live content. It’s as close to being in real life as you can get.”