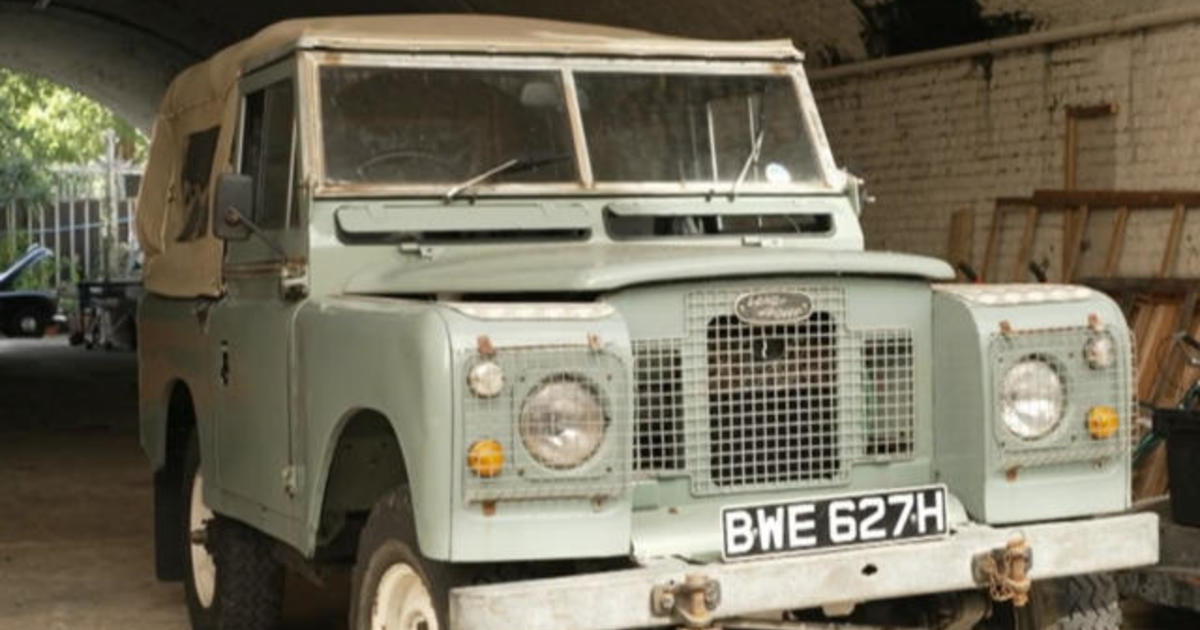 While some drivers are ready to go electric, they still want to hang on to their classic cars.

Matthew Quitter is working to change that. He converts classic cars into electric rides at his London-based garage, with customers from all over the world, he says.

Converting gas guzzlers helps the environment, especially since more than a million cars in the U.K. end up on the scrap heap every year.

“Scrapping cars is not a good thing to do, you know, it’s sort of fairly well-known now that half of a car’s lifetime CO2 output is during manufacture,” Quitter told CBS News’ Ian Lee.

He converted his 1953 Morris Minor into an electric version. “You become slightly more aware of how stinky other cars are,” said Quitter.

But there are “quite a few” cars that Quitter believes are off-limits and should not be changed or converted.

“We had a customer inquire about converting an Aston Martin DB4 GT Zagato, which is nuts. Just nuts,” he said.

Guy Willner didn’t have a problem swapping motors in his 1969 Land Rover Series 2A.

“The Land Rover engine is nothing really very exciting to me. What’s exciting is the gearbox, the four wheel drive,” Willner said.

The price of converting a classic car into an electric vehicle could set you back $30,000. But for Quitter, it’s not just about the money.

“Once they get in the car and it’s converted, you get a big easy grin and that’s it, they’re never going back,” he said.