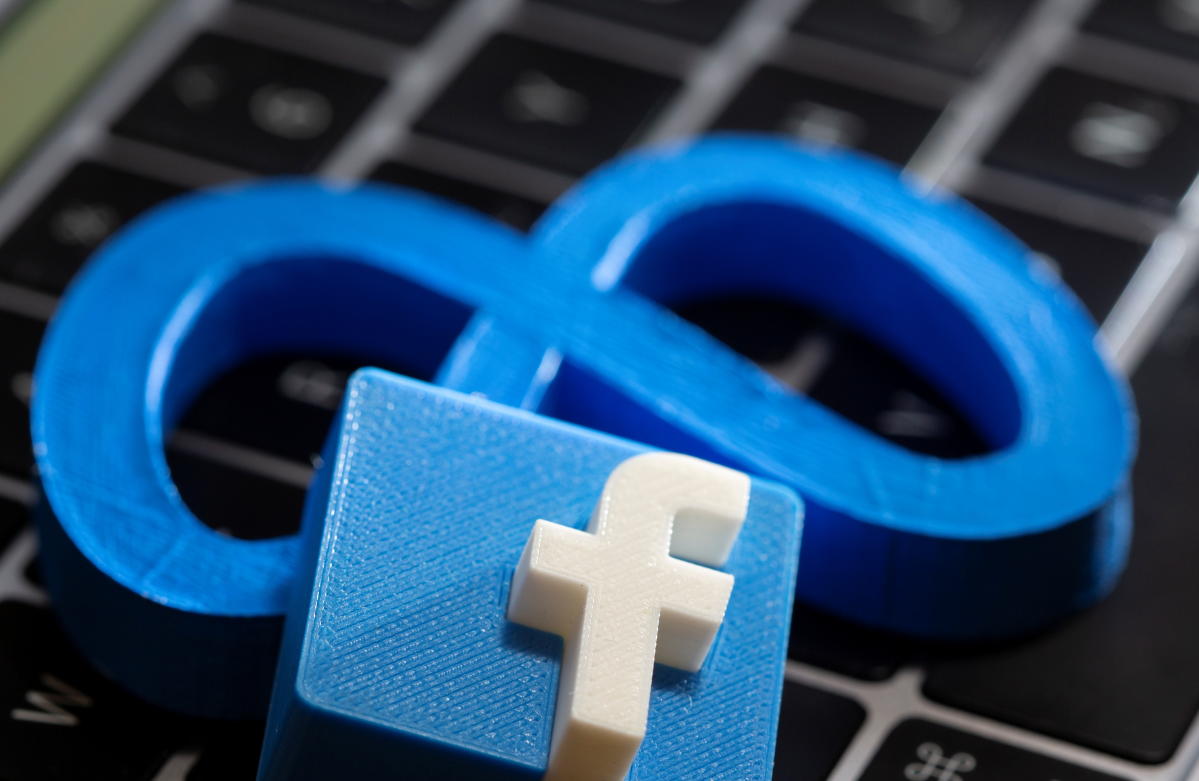 Meta’s accounting of the most popular content on Facebook continues to be a confusing mess to untangle. The company released the of its “widely viewed content report,” which details some of the most-viewed Facebook posts in the United States.

And, once again, the latest report raises questions about the company’s ability to limit the spread of what Meta euphemistically refers to as “lower-quality posts.” Between January and March of this year, six of the top 20 most popular links on Facebook were from a spammy website that has since been banned by the company for inauthentic behavior.

“In this report, there were pieces of content that have since been removed from Facebook for violating our policies of Inauthentic Behavior,” the company wrote in a . “The removed links were all from the same domain, and links to that domain are no longer allowed on Facebook.”

The links all came from a Vietnam-based “news” site called Naye News. Unfortunately, Facebook didn’t share details about the actual URLs that went viral and were later removed, so there’s not much we can glean about the actual content. What we do know is that Naye News, which as Bloomberg reporter Davey Alba has never before appeared in a widely viewed content report, was able to reach a vast number of Facebook users before the company banned it. Links to Naye News appeared six times on the list of the top 20 URLs, including the two top spots. Together, these links got more than 112 million views, according to the report.

This website wasn’t the only source of questionable content that made it into the top most-viewed list. The fourth-most popular link on the list was a YouTube clip from a town hall meeting with Wisconsin Senator Ron Johnson, featuring a nurse making claims about COVID-19 treatments.

During a call with reporters, head of Facebook Integrity Anna Stepanov, said that links to the YouTube video were demoted in News Feed after it was debunked by fact checkers. The company also added warning labels to discourage it from being reshared. “Without these features, this link would likely have received even more reach,” Stepanov said.

But even with those measures, the link was still viewed more than 22.1 million times on Facebook. That’s more than the number of views on the original YouTube video, which currently has about 6.5 million views.

Meanwhile, another URL on the report, which got 12.3 million views, is a link to a website called “heaveemotions.com,” that now redirects to a website that appears to be meant to trick visitors into installing malware. On Facebook though, the link originally rendered a preview with meme-style text that reads: “They told me the virus is everywhere. I told them so is God. Can I get an Amen? I Bet you won’t repost.”

It’s not the first time overtly spammy content has appeared in one of these reports. In the last version of this report, the top Facebook Page was one later removed by the company for breaking its rules. Reporter Ryan Broderick later the page’s origins as a Sri Lankan content farm.

The reports, which Meta began releasing in part to suggesting far-right personalities consistently dominate the platform, are one of the only windows the company offers into what’s popular on Facebook. That’s been a key question for researchers trying to study the platform and how information, and misinformation, spreads across it. But researchers have also raised questions about how Meta was compiling these reports, which in the past have surfaced .

Notably, Meta now says it’s changing the way it evaluates what content is the most “widely viewed” on its platform. Previous reports identifying the top links on Facebook were based on any public post that contained a URL, even if the was just appended to the body of a text post. This meant that popular Pages could effectively spam their followers with random links — like to a website representing former Green Bay Packers football players — embedded in a text or photo post.

Researchers had widely criticized this approach as a widely distributed text post with a link at the end is a lot different than a link post in which the linked content is fully rendered as a preview. Now, Meta is reversing course. “Moving forward, links will need to render a preview in order to be counted as a view, as that more accurately represents what people are seeing.”

Even so, these reports are still only a limited look at what’s most popular on Facebook. The company says the list of the top 20 most-viewed links — the list that included Naye News and COVID-19 misinformation — “collectively accounted for 0.03% of all Feed content views in the US during Q1 2022.” But as always with Facebook, its sheer size means that even a fraction of a percent can equate to millions of views. At the very least, these reports show that it’s still relatively easy to game Facebook’s algorithms and spread “low quality” content.