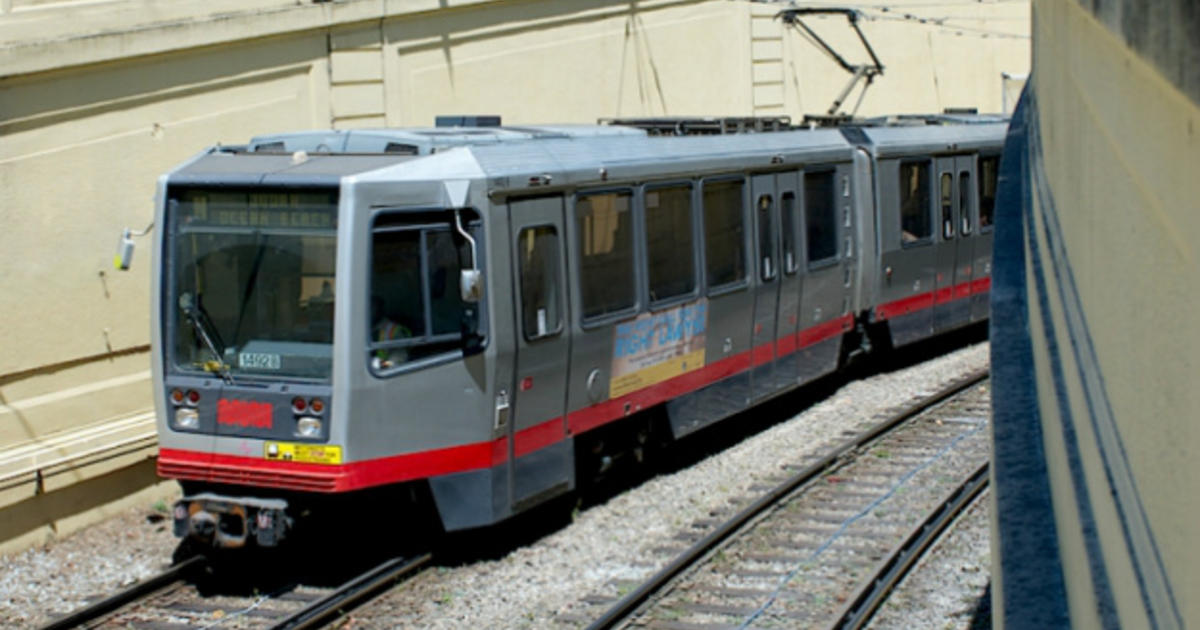 A gunman shot and killed one person and wounded another on a San Francisco subway train Wednesday morning, officials said. Commuters fled the train when it pulled into the station in the city’s Castro neighborhood, and authorities are looking for the gunman, police said.

San Francisco Supervisor Myrna Melgar said the suspect ran out of the train while it was in the Castro station.

Police described the suspect as a male in dark clothes and a hooded jacket, CBS Bay Area reports.

“This appears to be an isolated incident,” Winters said.

Supervisor Rafael Mandelman, who represents the Castro District, said there was an altercation between people who may have known each other, according to The Associated Press.

Police initially responded to the shooting at a different station in the city’s public transit system, known as Muni, at around 10 a.m., Winters said. When officers arrived, the train had already left for the Castro station.

There, one person received aid from first responders and died, Winters said. Another person was transported to a hospital with what Winters described as non-life-threatening injuries.

The San Francisco Department of Emergency Services advised people to stay out of the area “due to police activity.”

The San Francisco Municipal Transportation Authority said train service would be resuming after it was suspended near the shooting.

Alex Sundby is a senior editor for CBSNews.com