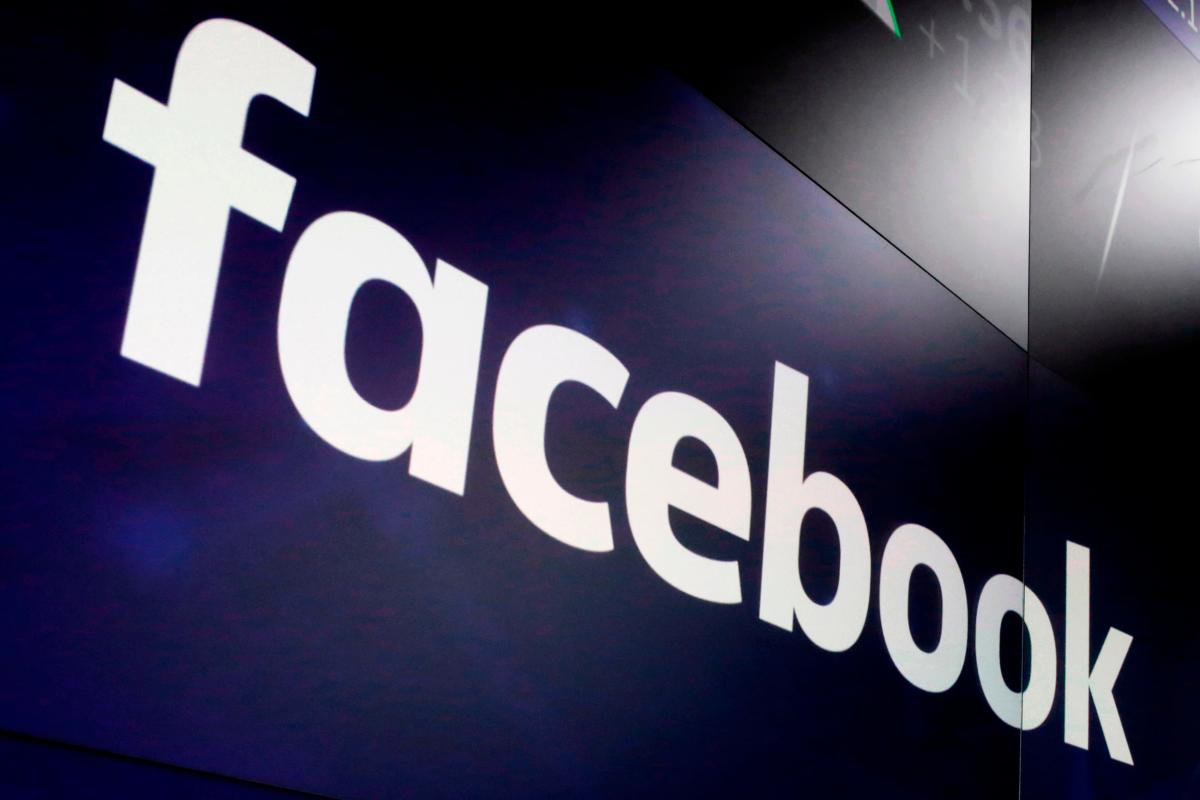 The lawsuits accuse Meta of working around the update by tracking users’ online activity through Facebook’s in-app browser.

By directing users who click a link in the Facebook app to an in-app browser instead of their smartphone’s default browser, Facebook can track their internet activity and collect personally identifiable information, private health details, text entries and other sensitive confidential facts, the lawsuits say.

Users “are unaware of the tracking; most do not even realize they are browsing the third-party website from within Facebook’s in-app browser,” one lawsuit says. “Therefore users freely engage with these sites, sharing all manner of personal facts and preferences, without having reason to know they are being tracked.”

With about 94% of Apple users in the U.S. not consenting to tracking apps on their iPhones as of May 2021, Apple’s update curbed a major source of revenue for Facebook.

The lawsuits claim Meta is violating federal and state privacy laws and seek to put a stop to this tracking.

The findings are based on a recent report by data privacy researcher Felix Krause, who found Mata has been injecting JavaScript code into third-party websites to track users and intercept data.

“This causes various risks for the user, with the host app being able to track every single interaction with external websites, from all form inputs like passwords and addresses, to every single tap,” Krause’s report reads.

A Meta spokesperson did not immediately respond to a request for comment from USA TODAY.

You can follow USA TODAY reporter Bailey Schulz on Twitter @bailey_schulz and subscribe to our free Daily Money newsletter here for personal finance tips and business news every Monday through Friday.