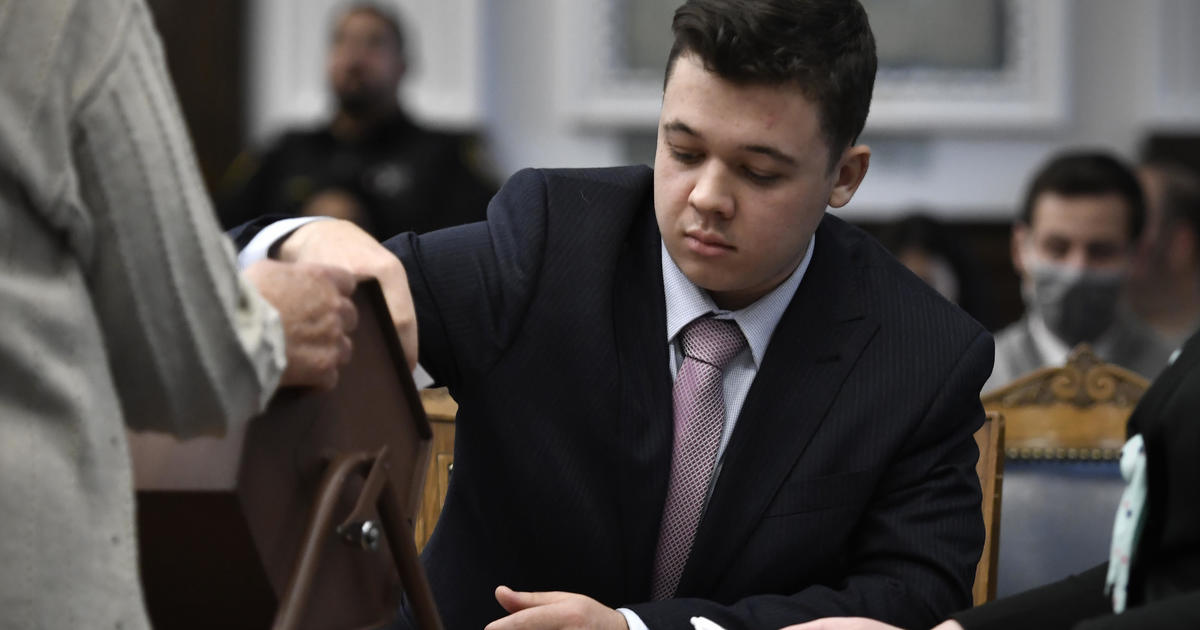 Kyle Rittenhouse’s fate is now in the hands of a jury, which began deliberations Tuesday morning, after prosecutors and defense attorneys presented their closing arguments on Monday. Rittenhouse, 18, is charged with killing two men and wounding a third at a protest in Kenosha, Wisconsin, in August last year.

Deliberations began after the field of 18 jurors was narrowed down to 12, after their numbers were placed on pieces of paper in a lottery tumbler in the courtroom, and Rittenhouse himself picked six pieces of paper that were used to identify the alternate jurors. It was unusual — a courtroom clerk is usually responsible for that task, not the defendant.

Seven women and five men were selected to be jurors, and they appeared to be mostly white.

Rittenhouse, who was 17 at the time of the August 2020 shooting, said he went to Kenosha from his home in Antioch, Illinois, armed with an AR-15 style rifle, to help protect local businesses and provide first aid as protests over the police shooting of Jacob Blake devolved into civil unrest.

There’s no question Rittenhouse shot and killed Joseph Rosenbaum and Anthony Huber and wounded Gaige Grosskreutz. However, jurors must decide whether Rittenhouse fired in self-defense, as his attorneys claim, or was acting as a a vigilante, as prosecutors argue.

“I didn’t do anything wrong, I was defending myself,” Rittenhouse testified last week.

Prosecutors focused their closing arguments on disputing the claim of self-defense. The state described Rittenhouse as an aggressor, a liar, and an “active shooter” who did not face an imminent threat of great bodily harm or death but instead posed such a threat to others.

“It’s not up for Mr. Rittenhouse to be the judge, the jury and eventually the executioner,” Assistant District Attorney James Kraus told the jury. “The only imminent threat that night was Mr. Rittenhouse.”

The defense, however, maintained that Rittenhouse’s actions were protected under the law and described the threat they said he faced from rioters. They accused the district attorney’s office of rushing to judgment, questioning whether the police were under “pressure” to make an arrest.

“Ladies and gentlemen, this is a political case,” defense attorney Mark Richards told the jury. “We can take politics out of it, as in Democrat and Republican, but the district attorney’s office is marching forward with this case because they need somebody to be responsible. They need somebody to put and say, we did it, he’s the person who brought terror to Kenosha.”

Both sides made use of video from the scene to back up their version of events. The burden of proof in the case is on prosecutors to prove that the shootings were not justified.

Rittenhouse is charged with multiple counts, including first-degree intentional homicide. If convicted of the most serious charge, he would face life in prison.

A total of 500 National Guard troops are standing by in case of possible unrest once a verdict is reached, CBS Chicago reports.