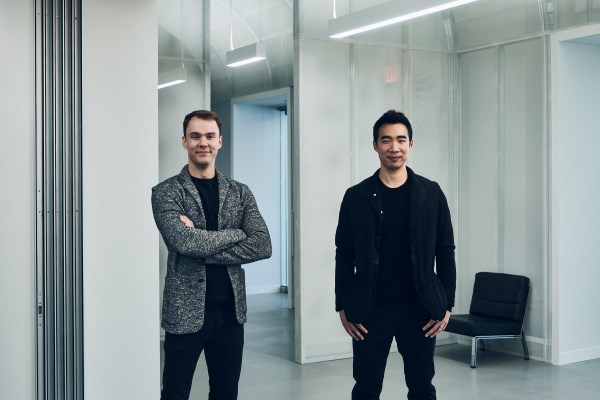 As the crypto market continues to push toward new heights, investors are finding heightened LP appetite for exposure to the space, leading to new venture funds that are huge — even by 2021 standards.

“This new fund and its size are reflective of crypto being the most exciting frontier in technology,” the firm’s co-founders wrote in a blog post announcing the fund’s debut.

Paradigm has been at the forefront of a class of so-called “crypto-native” VC firms that are aiming to out-maneuver investment orgs that place bets across the broader technology industry. Some of Paradigm’s most high-profile investments include FTX, Coinbase, BlockFi, Maker, Uniswap and Sky Mavis.

Paradigm now has an unrivaled war-chest to bankroll an industry that’s hotter and more varied than ever. The young firm has a major opportunity to establish itself deeper into the fibers of the crypto web, debuting its new fund during a time where traditional VC firms are being forced to reckon with the efficacy of their existing investment procedures and even their underlying structures.

Paradigm has around 30 employees according to their website. Earlier this month, they brought in Nathan Apsel as CFO (he previously held the same title at Joe Lonsdale’s 8VC).

Several of the major venture firms have been slow to embrace crypto, but Paradigm’s chief VC competitor will likely be Andreessen Horowitz, which is on its third crypto-centric fund and has made dozens of deals this year, minting new crypto unicorns and then doubling down on many of those same investments months later. The crypto arm has more than 50 team members, after having dramatically scaled hiring in recent months.