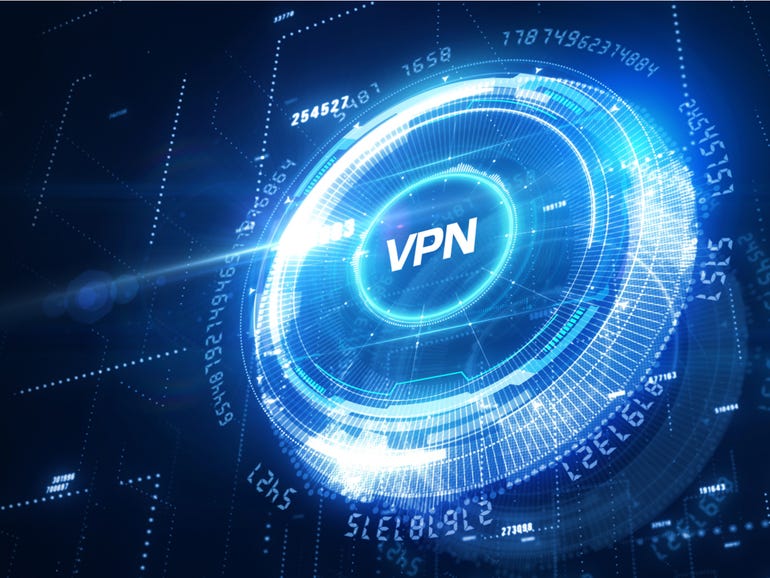 Over the past months, we’ve published a lot of useful information about VPNs. But this article is unique. In this article, we’re going to do our best to help you save a few bucks. Below are the latest and greatest Black Friday and Cyber Monday VPN deals we’ve been able to scour from around the net, from the VPN vendors themselves, and from the secret whispers of VPN aficionados pumping as much caffeine into their veins as possible to keep up with their need for bits, all day and all night.

Keep in mind that VPN vendors are aggressive marketeers even outside of the silly season. But when the floodgates open up, they’re getting even more enthusiastic. So while there are some not-bad Black Friday and Cyber Monday “deals” presented in this article, keep in mind that most VPN vendors are constitutionally incapable of resisting the urge to offer regular deal promotions, and you might just find good deals during other times during the year.

Be very careful about the terms of the deal. VPN vendors have decided to jump on the bandwagon of one of the most reprehensible tactics used by the web hosting business: listing price by month but charging by year, followed by massive jumps in prices when your service automatically renews.

PureVPN, for example, promotes their offering as $2.04 per month, but they actually charge you for 24 months, or $49. Then, when 24 months pass by, they slam you with a $70 bill, bringing your monthly bill from two bucks to nearly six, a three-fold increase. IPVanish’s monthly rate jumps from the $3.80/mo promo price to $7.50 per month — and your card gets hit for $90 all at once.

One of the best ways to take advantage of these promo deals but not get slammed later is to make a calendar entry the month before renewal so you know to cancel the service before you get slammed. Since there’s nothing to lock you into a VPN service (they all do basically the same stuff), you can jump onto the next service with a good deal when renewal time comes around.

So, I’ve listed these in order of cheapest per month to most expensive but beware of the surge with all those caveats. 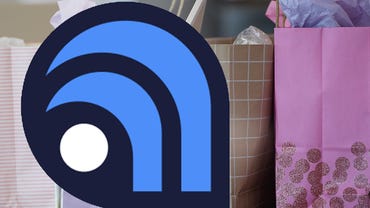 They say you need the coupon code BLACKFRIDAY, but I just went to their site and hit their big Black Friday banner. The deal here is good on a per-month basis, but put that renewal date in your calendar for three years from now. Otherwise, you’ll be slammed paying three times more when it renews.

This is a middle of the road VPN with support for just Windows, Mac, iOS, and Android. But it has one thing going for it: you can use it on all your devices. There’s no 5 device limit, like is the case for many other vendors. 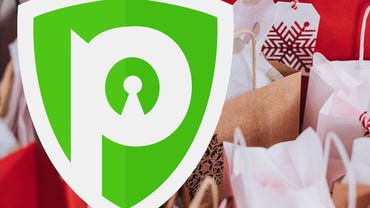 These folks are running one of those annoying countdown clocks on their page as if they won’t take your order after the deadline. They’re also trying to virtue signal by offering a 31-day money-back guarantee while everyone else is offering 30. Whether 30 or 31 days, it’s on you to test your purchase to be sure it does what you need.

PureVPN allows 10 devices, and it supports a pretty wide range of devices. Beyond that, it offers the usual features, ranging from kill switch to split tunneling and even a fixed IP as an upsell for business buyers. Back in 2018, we ran an article about IP leaks, but all indications are they’ve fixed those problems since then. 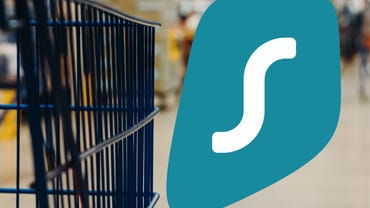 The Surfshark marketing folks are going to town with the large fonts and Black Friday animations. They have a countdown clock, an announcement about a price drop where the word “drop” actually drops, and even a spinning, flashing, 200 point “Ultimate”. So, they really want you to buy.

Our review: Surfshark VPN review: It’s cheap, but is it good?

It looks like your bill will double once the promo runs out. They say, “59.76 billed now, then annually starting after 27 months.” So keep that in mind and make a note in your calendar if you want to cancel. 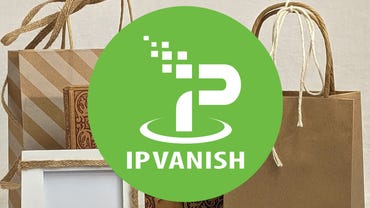 The most important thing is to watch out for that automatic billing hit. $90 a year is a big jump, and it’s among the most expensive we’ve seen for any services that bill for more than one month.

Our review: IPVanish review: A VPN with a wealth of options

That said, I gave it a pretty positive review. Although some conditions apply, the service offers unlimited connections, and they have quite a lot of clients they support. I was pretty bullish on the features but wasn’t entirely sure I’d want to use the service if I was hiding from a government or otherwise wanted to secure my privacy completely. 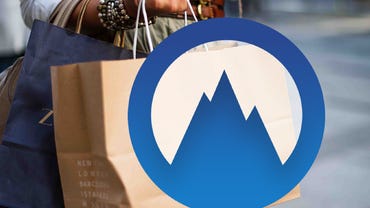 Nord is also rocking a countdown clock. The VPN vendors love this kind of involvement device because it helps create a sense of urgency among prospects. It’s kind of Marketing 101, applied to service sales.

As you can see, I’ve spent quite a bit of time getting to know the service and the company. The deal they’re offering isn’t the best, but six simultaneous connections are generally pretty workable. Overall, the company’s performance was consistent among the VPNs I’ve tested, and you could do worse than choosing this vendor. 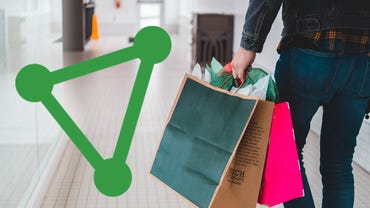 Here’s a note for US-based customers who might be confused. When you click into the company’s promo page for Black Friday, you’re taking to Euros-based pricing. Hit the little USD menu item under the middle deal to get dollar-based pricing. Interestingly, they charge the same digits (5.99) in both Euros and dollars, but €5.99 is about $6.82, so you’re actually saving money if you buy with dollars.

As for how many simultaneous connections they allow, I have no idea; I’ve looked all over their site and sent out a query to the company but haven’t heard back. I’ll update this if I find out. Beyond that, the company has been working hard on a speed upgrade, which we reported earlier this year.

I get a lot of questions about VPNs, and I’ve answered many of them in the articles below. They’re definitely worth your time if you’re on the fence about what a VPN can do for you.