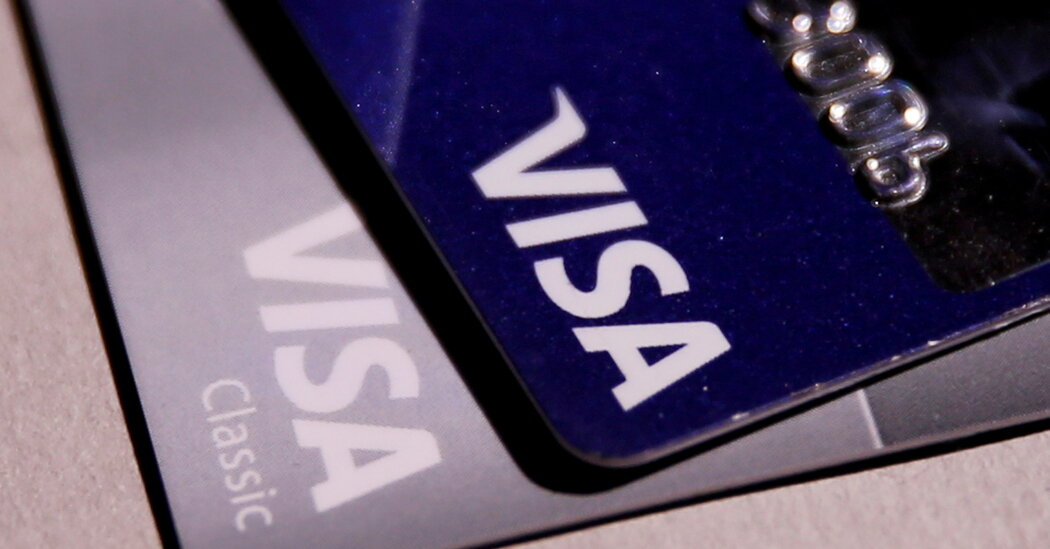 In an email to customers, Amazon said the change was because of the “high fees Visa charges” to process credit card transactions. Visa debit cards and other credit cards, including Mastercard and American Express, will still be accepted. The change will come into effect on Jan. 19.

Amazon said it believed that credit card payment costs — small percentages of the transaction price that issuers charge to retailers — “should be going down over time with technological advancements.” Instead, the company said, the costs remained high.

“We are very disappointed that Amazon is threatening to restrict consumer choice in the future,” Visa said in a statement. It said it was still working on a resolution.

For years merchants have complained about transaction fees that eat into their revenue — with some retailers not accepting American Express because of its high rates, for instance — but having Amazon take up the fight may ratchet up the pressure. Visa and others may have to compromise on rates or risk fallout with the world’s largest online retailer.

While Amazon has said that the fees Visa charges is a global problem, banning credit card transactions in Britain is the furthest it has gone. In Singapore, Amazon added a 0.5 percent surcharge to all purchases made using Visa credit cards from mid-September.

According to Britain’s Payment Systems Regulator, an independent agency, some of the fees paid to Mastercard and Visa approximately doubled between 2014 and 2018.

Businesses in Britain have already been subjected to higher credit card fees this year after the country’s exit from the European Union. No longer protected by the bloc’s cap on fees, Visa and Mastercard planned to raise the fees for online cross-border purchases made between Britain and many countries in Europe.

The British Retail Consortium said on Wednesday that retailers in Britain and the European Economic Area face paying an extra 150 million pounds ($202 million) a year to accept cross-border card payments.