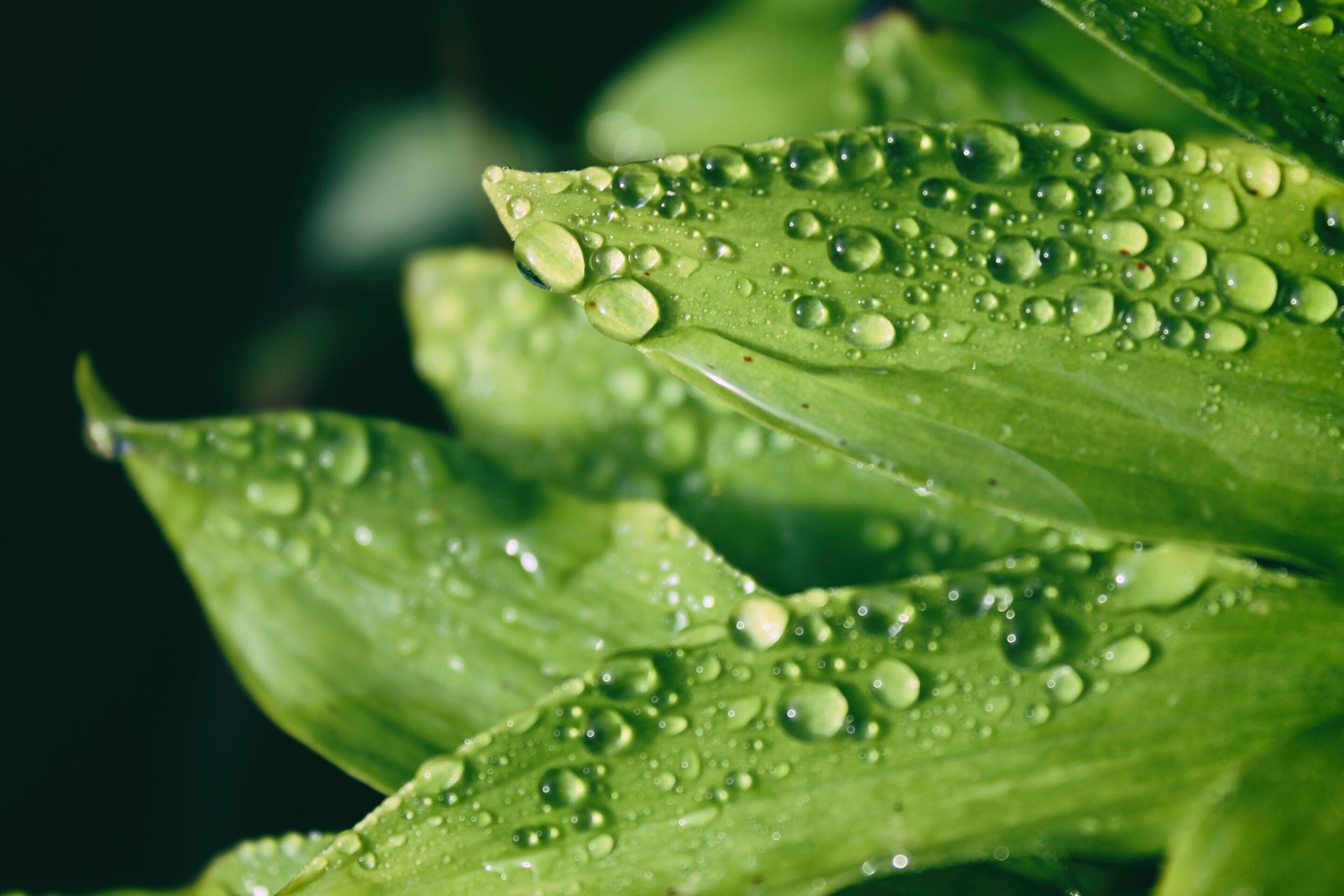 Photosystem II is a protein in plants, algae and cyanobacteria that uses sunlight to break water down into its atomic components, unlocking hydrogen and oxygen. A longstanding question about this process is how water molecules are funneled into the center of Photosystem II, where water is split to produce the oxygen we breathe. A better understanding of this process could inform the next generation of artificial photosynthetic systems that produce clean and renewable energy from sunlight and water.

In a paper published last week in Nature Communications, an international collaboration between scientists at the Department of Energy’s Lawrence Berkeley National Laboratory (LBNL), SLAC National Accelerator Laboratory and several other institutions uncovers how the protein takes in water and how hydrogen is removed in order to release the oxygen molecules.

At SLAC’s Linac Coherent Light Source (LCLS) X-ray laser, the team illuminated samples from cyanobacteria with ultrafast pulses of X-rays to collect both X-ray crystallography and spectroscopy data to simultaneously map the protein structure and how electrons flow in the protein. Through this technique, they are able to test competing theories of how Photosystem II splits water into oxygen. Over the past few years, the team has used this method to observe various steps of this water-splitting cycle at the temperature at which it occurs in nature.

The center of the protein acts as a catalyst, which drives certain chemical reactions to happen in a highly efficient manner. This research seeks to unlock how nature has optimized this catalytic process over millions of years of evolution. A cluster of four manganese atoms and one calcium atom are connected by oxygen atoms, and surrounded by water and the outer layers of the protein. In the step the scientists looked at, water flows through a pathway into the center of the protein, where one water molecule ultimately forms a bridge between a manganese atom and a calcium atom. The researchers showed that this water molecule likely provides one of the oxygen atoms in the oxygen molecule produced at the end of the cycle.

Last year, the researchers discovered that Photosystem II ferries water into the center as if through a bucket brigade: Water molecules move in many small steps from one end of the pathway to the other. They also showed that the calcium atom within the center could be involved in shuttling the water in. In this most recent study, the researchers pinpoint, for the first time, the exact pathway where this process unfolds.

“This might prevent water from interacting with the center prematurely, resulting in unwanted intermediates such as peroxide that can cause damage to the enzyme,” said Jan Kern, staff scientist at LBNL and one of the corresponding authors.

The researchers also showed that there is another pathway dedicated to removing hydrogen protons generated during the water-splitting reaction. In the proton pathway, they discovered the existence of a “proton gate,” which blocks the proton from coming back to the center.

“These results show where and how the water molecules enter the catalytic site, and where the protons are released, advancing our understanding of how two waters may come together to form the oxygen we breathe,” said Junko Yano, senior scientist at LBNL and one of the corresponding authors. “It demonstrates that it is just not enough to determine the structure of the main catalytic center, but it is also important to understand how the entire protein carries out the reaction.”

In addition to SLAC and LBNL, the collaboration includes researchers from Uppsala University in Sweden; Humboldt University of Berlin; and the University of Wisconsin-Madison.