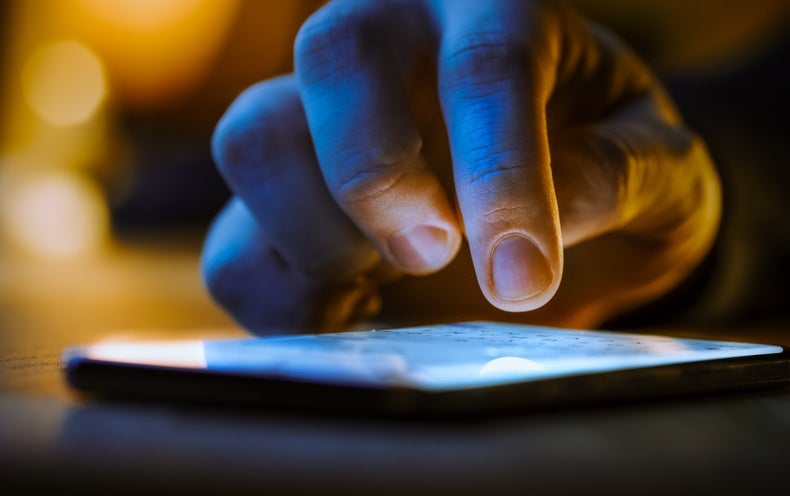 Who shares fake news? Political scientists, behavioral researchers and the media have said that political conservatives are largely responsible for the proliferation of misinformation. But although there is a documented association, not all conservatives share fake news or endorse such behavior. Such sweeping generalizations threaten to condemn everyone who subscribes to conservative values, and that, in turn, risks further and more dangerous polarization.

To find solutions to this misinformation crisis, our society needs a clear-eyed assessment of who and what drives the spread of malicious falsehoods and conspiracy theories. So our research on misinformation sharing has examined another key determinant of individual behavior: personality. There are several systems for identifying and measuring personality traits, but one of the most widely used is the five-factor theory, often called the Big Five. It organizes traits into five categories: openness to experience, conscientiousness, extraversion, agreeableness and neuroticism. Within this framework, we focused specifically on conscientiousness, which captures differences in people’s orderliness, impulse control, conventionality and reliability.

First, we measured people’s political ideology and conscientiousness through assessments that asked participants about their values and behaviors. We then showed the same people a series of real and fake news stories relating to COVID and asked them to rate how accurate the stories were. Then we asked whether they would consider sharing each story. We found that both liberals and conservatives sometimes saw false stories as accurate—and this error was likely driven in part by wanting certain stories to be true because they aligned with their beliefs. In addition, people of all political persuasions share false news, but this behavior was markedly higher among LCCs when compared with everyone else in the study. At high levels of conscientiousness, for example, there was no difference between liberals and conservatives. Low-conscientiousness liberals did not share more misinformation than their high-conscientiousness liberal counterparts.

In a second study, we replicated these results with fake news containing a strong political slant and observed an even greater effect. Once again, liberals across the conscientiousness spectrum, along with highly conscientious conservatives, did not engage in spreading misinformation at a high rate. But conservatives low in conscientiousness were frequent spreaders.

We next asked: what explains LCCs’ exceptional tendency to share fake news? To explore this question, we designed an experiment in which we not only gathered information about our participants’ politics and personality, but also administered questionnaires to assess their desire for chaos, support of socially and economically conservative issues, support for Donald Trump, trust in mainstream media, and time spent on social media. LCCs, we learned, expressed a general need for chaos—the desire to disrupt and destroy the existing political and social institutions—and this may explain their greater proclivity to spread misinformation. This need reflects an underlying desire to assert superiority of one’s ideas or group over others and is especially elevated among conservatives with lower conscientiousness. Importantly, other factors we studied, including support for Trump, time spent on social media, and political and economic conservatism were not as strongly tied to LCCs’ heightened tendency to share fake news.

Unfortunately, our work on this personality trait also suggests that accuracy labels on news stories will not solve the problem of misinformation. We ran a study where we explicitly stated whether each news story in question was false, using a “disputed” tag commonly seen on social media, or true, using a “supported” tag. We found that the supported tag increased the rate at which real stories were shared among both liberals and conservatives. However, LCCs continued to share misinformation at a greater rate, despite explicit warnings that the stories were false. Though it’s possible these participants did not believe the fact-check system, the findings support the contention that LCCs share fake news to intentionally sow chaos.

In fact, we ran another study that involved explicitly telling participants that an article they wanted to share was inaccurate. Participants then had the chance to change their answer. Not only did LCCs still share fake news at a higher rate than others in the study, they also were comparatively insensitive to direct warnings that the stories they wanted to share were fake.

In short, we did not find that third-party fact-checker warnings were effective in reducing the spread of misinformation that is especially pronounced among LCCs. This result is worrying given that our research suggests that LCCs appear to be the primary drivers of the proliferation of fake news. Social media networks therefore need to find a different solution than just tagging stories with warning labels. Interventions based on the assumption that truth matters may be inadequate. Another option might involve social media companies monitoring fake news that has the potential to hurt others, such as misinformation related to vaccines and elections, and actively removing such content from their platform.

Whatever the case, until these companies find an approach that works, this problem will persist. In the interim, our society will pay the cost of spreading misinformation. As shown by the long, conspiratorial road that rioters followed to last January’s Capitol insurrection, this spread can have serious and damaging consequences.

Are you a scientist who specializes in neuroscience, cognitive science or psychology? And have you read a recent peer-reviewed paper that you would like to write about for Mind Matters? Please send suggestions to Scientific American’s Mind Matters editor Daisy Yuhas at [email protected].