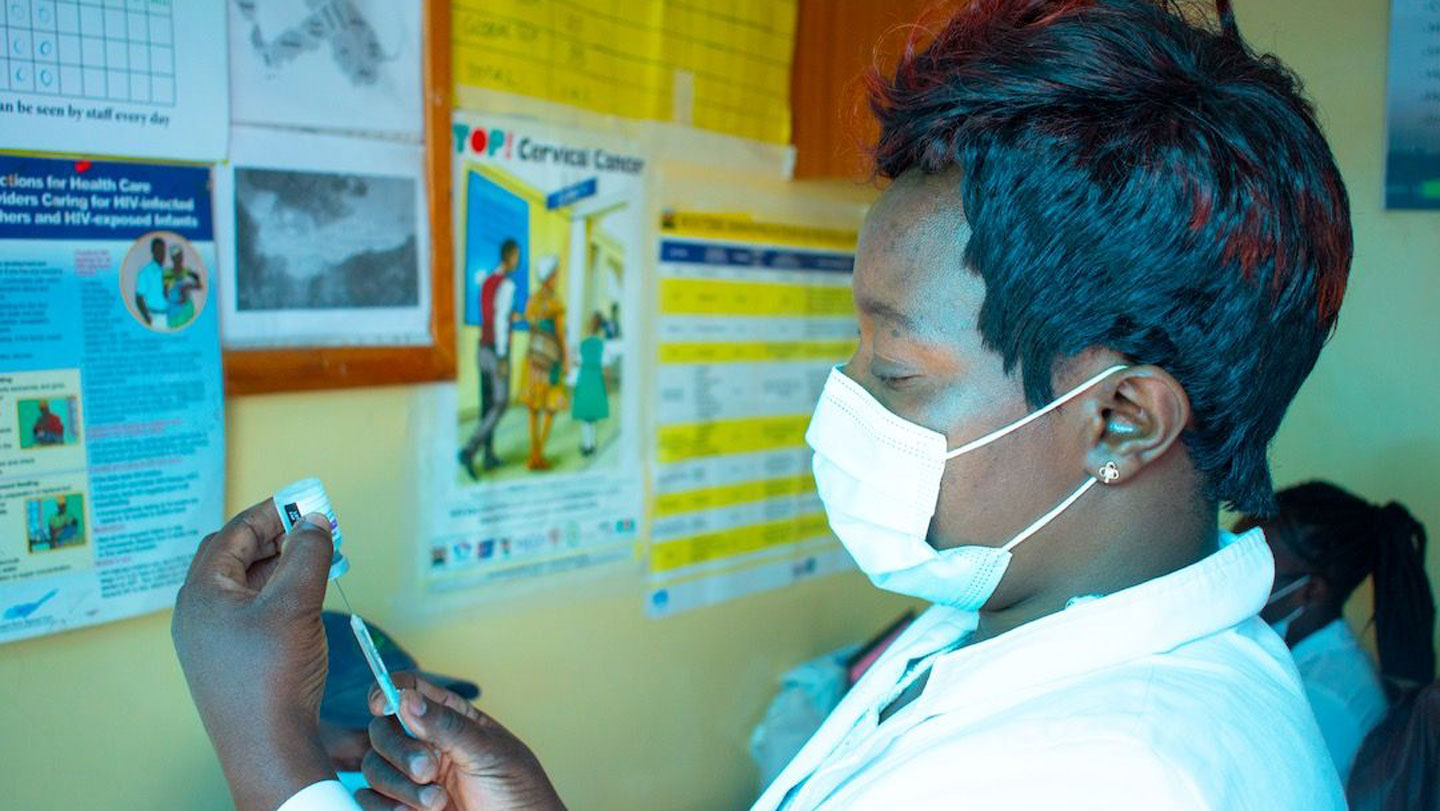 The World Health Organization has warned that the globe is dealing with two pandemics. One is the spread of the coronavirus, but the other, equally dangerous, is the spread of misinformation and disinformation. False or misleading information has sprung up about the virus, treatments, vaccines, masks and just about every other aspect of the pandemic (SN: 5/6/21).

Some of these lies or half-truths are purposefully used by a few people to help sell vitamin supplements, books, and DVDs, or to boost their own influence. But the vast majority of people may have heard misinformation from a friend or relative, seen it on social media or heard it repeated by celebrities or politicians. In a survey of adults in the United States conducted by the Kaiser Family Foundation, nearly 8 in 10 people believe or aren’t sure about the truthfulness of at least one common falsehood about the pandemic. About 46 percent of people believe or are unsure about one to three falsehoods related to the pandemic, and 32 percent believe or are uncertain whether four or more erroneous statements are true or false. Only 22 percent of adults in the survey didn’t believe any of the false statements.

One particularly pernicious rumor is that coronavirus vaccines cause infertility. In the survey, 8 percent of people said they believe that false statement. Another 23 percent of people surveyed weren’t sure whether studies had shown a link between the vaccines and infertility. And it doesn’t help people tell truth from fiction when celebrities spread incorrect information. Recently, the Green Bay Packers’ quarterback Aaron Rodgers said he lied about being vaccinated because of concerns that the COVID-19 vaccine may cause infertility, as People magazine reports. That follows rapper Nicki Minaj’s tweeting that her cousin’s friend in Trinidad had suffered swollen testicles after getting the vaccine. That claim was disputed by the health minister of Trinidad and Tobago, according to CNN.

It’s not just athletes and celebrities spreading false rumors about COVID-19 vaccines and infertility, however. That misinformation is everywhere. In Kibera, an informal settlement in Kenya’s capital of Nairobi, community health volunteers hear two main concerns about getting the vaccine: “Can I have children after this?” and “Can I have the vaccine if I have diabetes or cancer [or other health problems]?” There’s a split between who is asking those questions, says Eddah Ogogo, the primary healthcare program coordinator for the international nonprofit organization CFK Africa that is helping coordinate vaccine distribution. “The younger population [is] scared about infertility. The older population is scared about comorbidities,” she says.

The easier conversation to have is reassuring people that the vaccine won’t interfere with their medications and may help those with health problems avoid the most serious complications of COVID-19. But, says Ogogo, “when it comes to fertility, there are those who get convinced. They say, ‘Wow! That’s good to know’,” and they get their shot. And then, “there are those who say, ‘I’ll keep asking around and when I get the information I want I will come [get vaccinated].’” Just under 7 percent of adults in Kenya are fully vaccinated, mostly due to lack of access to vaccines, but misinformation plays a role too, Ogogo says (SN: 2/26/21).

See all our coverage of the coronavirus outbreak

Local and global news outlets alike often make the disclaimer that there is no evidence that the COVID-19 vaccines cause infertility. But that lackluster response leaves the door open for misinterpretation or rumors of a cover-up. In fact, there is evidence that the vaccines do not cause infertility. One study found that there was no difference in pregnancy rates after embryo transfers in women who had antibodies against the coronavirus from vaccination or infection compared with women who had no antibodies, researchers reported in Fertility and Sterility Reports in September. In clinical trials testing the vaccines, accidental pregnancies happened in both the vaccine group and the unvaccinated control group at similar rates, data posted in the April Nature Reviews Immunology show. Miscarriage rates were also similar, researchers reported in a Lancet study published October 21 look at pregnancies in the AstraZeneca vaccine trial.

Real-world data from Israel of more than 15,000 pregnant women also shows the benefits of the vaccine. About half of the pregnant people were vaccinated with the vaccine from Pfizer and its German partner BioNTech. Only about 2 percent got infected with the coronavirus — mostly between their first and second shots. But among unvaccinated women, the infection rate continued to climb, reaching about 4 percent by the end of the study, suggesting that vaccination can prevent infection during pregnancy, researchers reported in July in JAMA.

That’s good news because pregnant women who get COVID-19 are more likely to deliver their babies prematurely and may be admitted to the intensive care unit or die at a higher rate than uninfected women, a study of studies published last year in the British Medical Journal found. And men who get COVID-19 may have lower levels of testosterone and low sperm counts after infection, and may be more likely to have erectile dysfunction, three studies show. It’s not clear whether any of those problems continue long-term.

But those are consequences of COVID-19, not the vaccines. The Pfizer mRNA vaccine did not harm sperm production, researchers reported in June in JAMA, adding to the mounting evidence that vaccines are safe. That fact may eventually percolate down to people who are scared that getting the vaccine will damage their fertility.

In its latest report on managing “the infodemic” — the deluge of information about COVID-19, both true and false, that people encounter every day — the WHO laid out both short- and long-term strategies for making people less vulnerable to misinformation. One thing is clear though, the report states. “Both innocent circulation of misinformation and malicious disinformation campaigns have triggered actions across the globe that put [people] at a higher risk of spreading the coronavirus and making them more liable to harming their health.”

The U.S. Surgeon General’s office put together a handy checklist to help people vet the information they’re seeing or hearing. The checklist is part of a toolkit for teaching people how to combat misinformation in their own communities, including talking — preferably in-person rather than online — to friends and family members who may have bought into conspiracy theories. “We need people in communities all across our country to have these conversations,” Surgeon General Vivek Murthy told ABC news. If the Kaiser survey is any indication, there’s no shortage of folks who could benefit from such discussions.

Headlines and summaries of the latest Science News articles, delivered to your inbox

Thank you for signing up!

There was a problem signing you up.