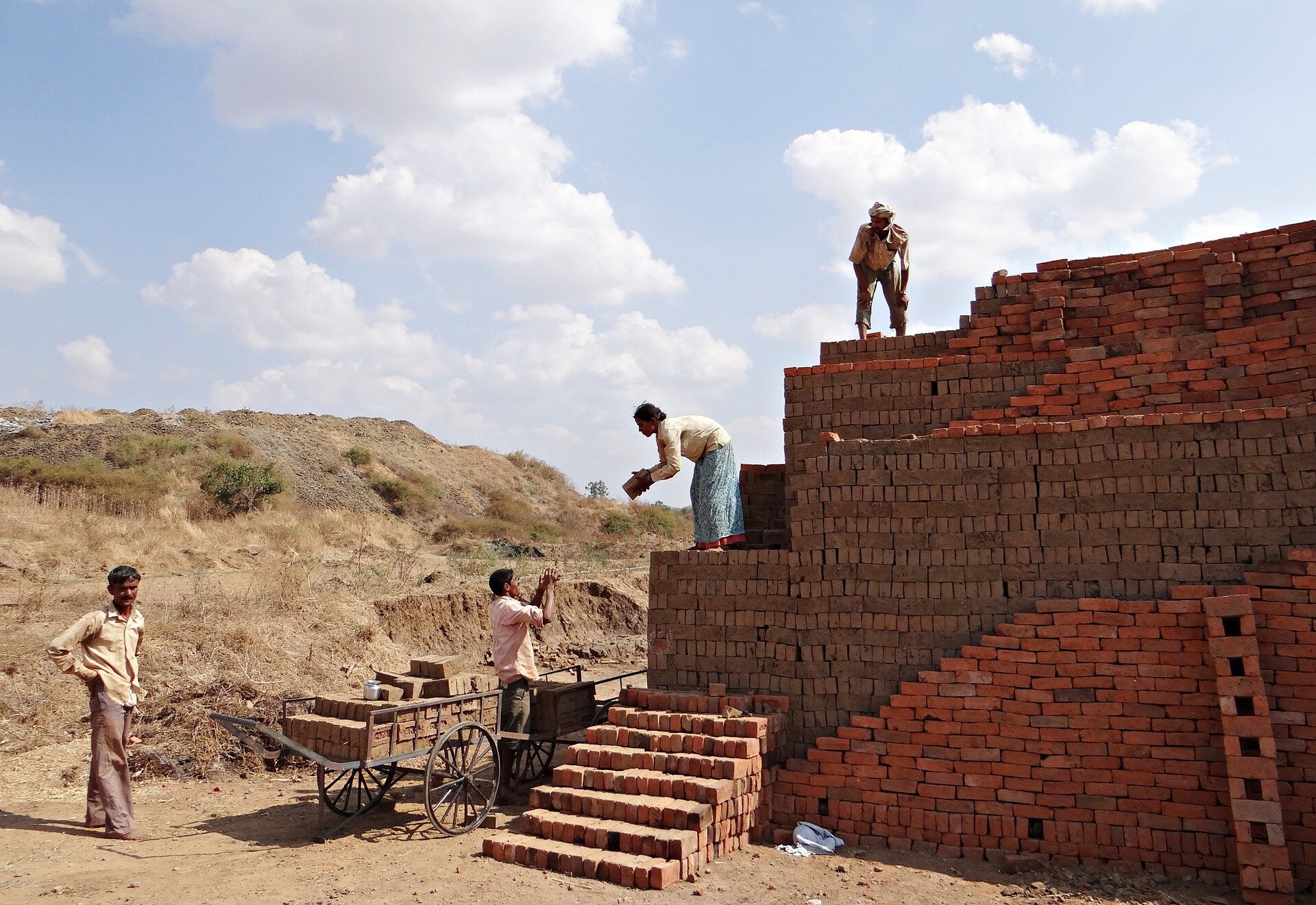 For at least the last 30 years, not a single country has met the basic needs of its residents without overconsuming natural resources, according to new research led by the University of Leeds.

If current trends continue, no country will do so over the next three decades either, perpetuating human deprivation and worsening ecological breakdown.

The study, published in Nature Sustainability, is the first to track nations’ progress in terms of both meeting basic needs and respecting environmental limits in 148 countries since 1992, with projections to 2050 based on recent trends.

The country-level findings for social and environmental performance are available through an interactive website built by the researchers involved in the study.

The research team found that without urgent changes, national economies will continue to drive ecological breakdown, while delivering slow and insufficient improvements in living standards.

Lead author, Dr. Andrew Fanning, from the Sustainability Research Institute at Leeds and the Doughnut Economics Action Lab in Oxford, said: “Everyone needs a sufficient level of resources to be healthy and to participate in their society with dignity, but we also need to ensure global resource use is not so high that we cause climate and ecological breakdown.

“We examined country trajectories since the early 1990s and found that most countries are closer to providing basic needs for their residents than they were 30 years ago—which is good news—although important shortfalls remain, especially for collective goals such as equality and democratic quality.

“The bad news is that the number of countries that are overconsuming resources is increasing, especially for carbon dioxide emissions and material use.

“Worryingly, we found that countries tend to overshoot fair shares of planetary boundaries faster than they achieve minimum social thresholds.”

This analysis of country trends builds on previous research for a single year led by co-author Dr. Dan O’Neill, also from the Sustainability Research Institute.

Dr. O’Neill says that “these latest results indicate that an unprecedented transformation is needed in all nations.”

“Countries with high levels of social achievement, such as Germany and Norway, are often held up as international role models, but they have levels of resource use that need to be massively reduced to get within fair shares of planetary boundaries.”

“This transition is unlikely to be achieved with improvements in resource efficiency alone. Wealthy countries need to move beyond the pursuit of economic growth as a national goal, and instead pursue policies that improve human well-being and reduce resource use directly.”

The researchers tracked country performance on 11 social priorities broadly aligned with the United Nations Sustainable Development Goals, which collectively form a social foundation that no one should fall below. The indicators include life expectancy, access to energy, and democratic quality among others.

At the same time, the study distributed six planetary boundaries among nations according to their share of global population, and then compared these boundaries to national resource consumption.

The boundaries include environmental priorities such as climate change, excessive fertilizer use, and land-system change, which collectively form an ecological ceiling intended to avoid climate and ecological breakdown.

The study projected historical trends for each social and environmental indicator within each country to 2050, and mapped their performance on a yearly basis.

The mapping showed that no country has achieved a minimum social foundation without overshooting planetary boundaries in recent decades, nor is any on track to do so in the future.

Costa Rica comes closest, consistently transforming resources into social achievement more efficiently than other countries, although it still transgresses half of the planetary boundaries.

Co-author Dr. Jason Hickel, from the Autonomous University of Barcelona, says that their “results suggest that the neoliberal policies that have been imposed on the global South over the past four decades have failed to deliver meaningful outcomes.”

“The existing approach mobilizes Southern resources to serve the interests of foreign investors, when what is needed is to focus instead on meeting human needs directly.”

“Countries in the global South should have the freedom to build sovereign economic capacity, while using social policy and public services to deliver universal healthcare, education, housing, good livelihoods, and food security.”

“Our existing economic system uses resources to support elite consumption and corporate interests rather than to meet basic needs. That urgently needs to change.”

The 148 countries included in the analysis were restricted to those with a population of at least one million people.

The 11 social indicators and six environmental indicators used for measuring the achievement of basic needs within planetary boundaries are part of a framework put forward by economist Kate Raworth. This doughnut-shaped “safe and just space” framework is described in her best-selling book Doughnut Economics, and is being applied worldwide by a community of practitioners connected to an organization she co-founded called the Doughnut Economics Action Lab.

The “safe” space refers to the environmental indicators, which are based on the planetary boundaries framework originally published in the journal Nature in 2009 by a group of Earth-system scientists led by Johan Rockström. Planetary boundaries have been proposed for nine Earth-system processes that are linked to maintaining the relatively stable conditions of the past 10,000 years.

The “just” space refers to the social indicators, which are closely aligned with the high-level social objectives in the United Nations Sustainable Development Goals, to be achieved by 2030.

The paper “The social shortfall and ecological overshoot of nations” is published in Nature Sustainability on 18 November 2021.

A good life for all within the planet’s means

In Maya society, cacao use was for everyone, not just royals