Is there an ancient black hole at the edge of the solar system? 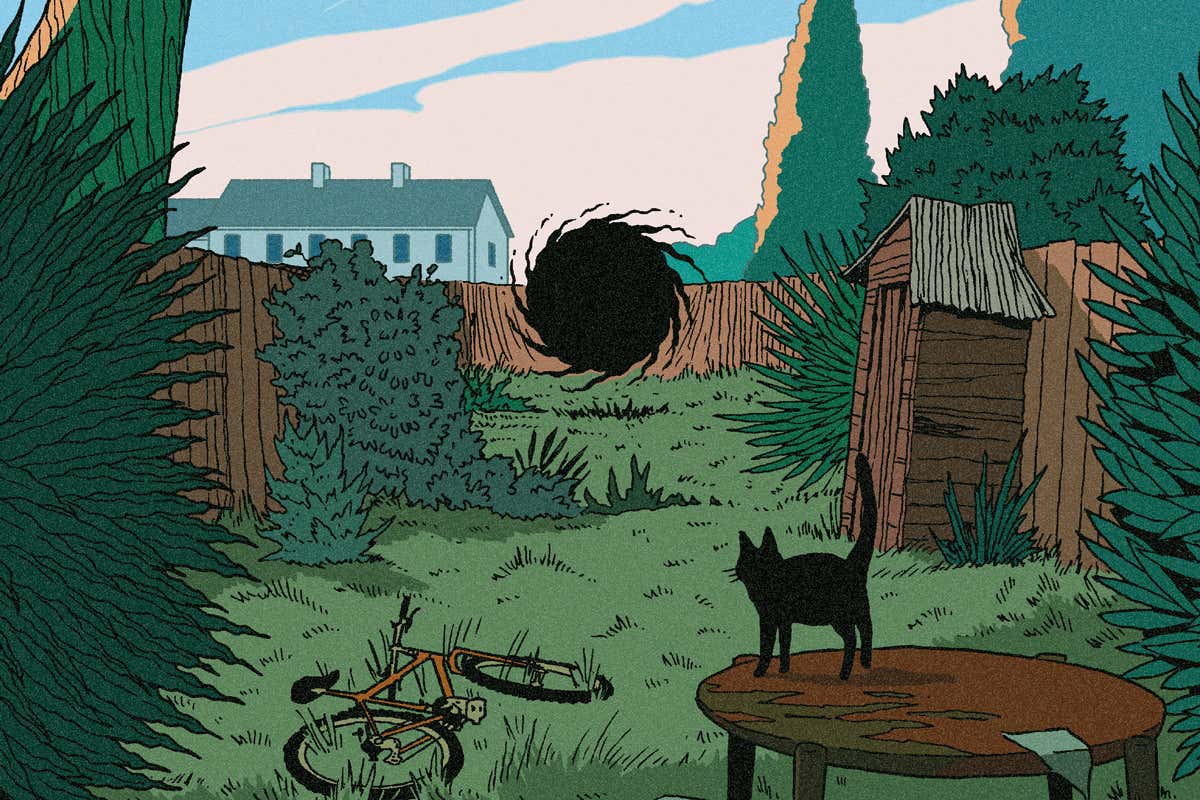 Hints of a hefty source of gravity beyond Pluto sparked the search for a possible “Planet Nine”. Now, some astronomers think it could instead be a black hole from the big bang, offering a rare glimpse into the early universe

BEYOND the giant planets of the outer solar system lies a vast wilderness. Most astronomers think it is inhabited by a population of small, icy worlds similar to Pluto, and several groups have dedicated themselves to tracking down these dwarf planets. In the process, some have come to suspect that something bigger is lurking out there: a planet several times the mass of Earth.

They believe that this hypothetical world, known as Planet Nine, betrays its presence by the way its gravity has aligned the orbits of a group of these small, icy bodies. The problem is that no one can imagine how a planet big enough to do that could form so far from the sun. “All we know is that there’s an object of a certain mass out there,” says Jakub Scholtz, a theorist at Durham University in the UK. “The observations we have can’t tell us what that object is.”

But if not a planet, then what? Scholtz suspects it could be something even more exotic: a primordial black hole, one forged in the big bang.

If he is right, it would be a stunning discovery. Primordial black holes would give us a new window onto the early universe. They might even comprise dark matter, the mysterious substance that holds galaxies together. All of which explains why cosmologists have been scouring the universe for them. But no one had dared to dream we might find one in our own backyard.

The question now is, how can we determine what the mysterious source of gravity lurking at the fringes of our solar system really is?

Our cities are warming and urban greenery could help

A computational shortcut for neural networks