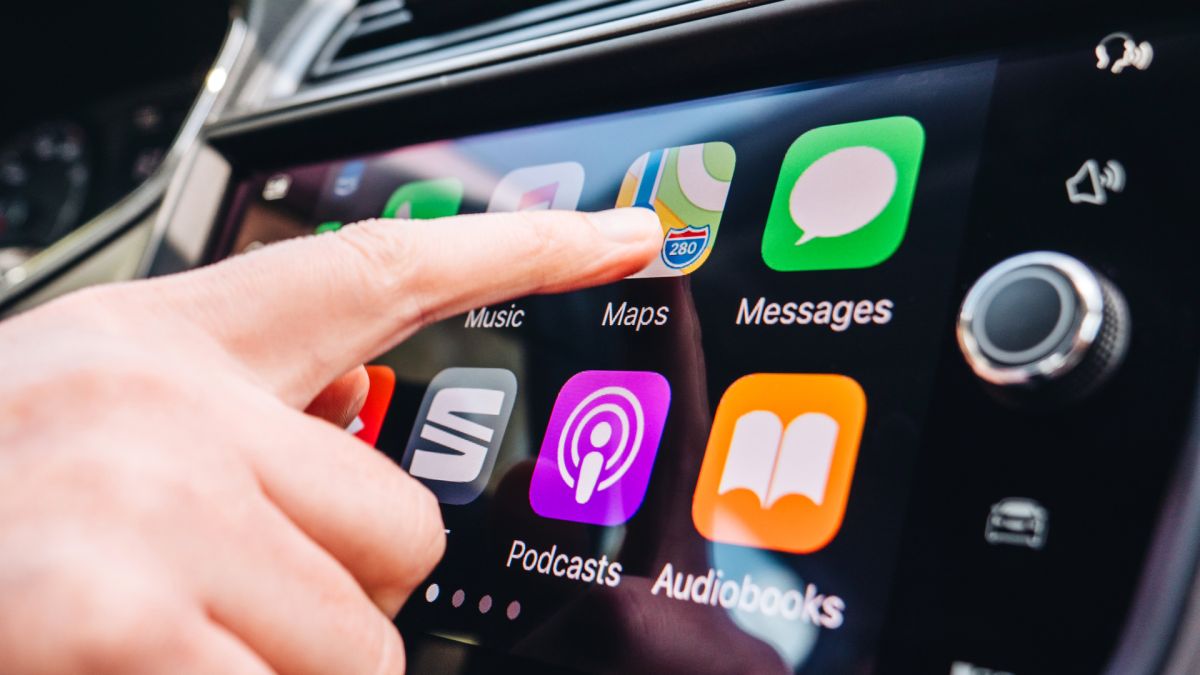 Apple CarPlay is getting an innovative new feature in the not-too-distant future: it’s going to give drivers the ability to pay for gas right from their car’s infotainment screen, making the process more convenient and straightforward than ever.

While the upgrade was mentioned by Apple at WWDC 2022, we now have some more specifics. Reuters (opens in new tab) reports that HF Sinclair, which sells its fuel at 1,600 stations in the US, is planning to support CarPlay purchases later this year.

There are a few caveats: at the moment we’ve not heard anything about support for the feature outside of the US, and it won’t go live until iOS 16 is released to the public. That should happen in September, when we’ll also be treated to the iPhone 14 launch.

“We are excited by the idea that consumers could navigate to a Sinclair station and purchase fuel from their vehicle navigation screen,” Jack Barger, HF Sinclair’s senior vice president of marketing, told Reuters (opens in new tab).

To take advantage of this, you are going to have to sign up for an account in the HF Sinclair app, and get your payment details registered in advance. Once all that is done, you should be able to pay for your gas right from the driver’s seat.

With more and more motors now supporting CarPlay, other companies are likely to follow the lead of HF Sinclair in offering this kind of friction-free payment solution, so expect to hear further announcements like this between now and September.

Analysis: software for your car

If you’ve not used Apple CarPlay before, it isn’t installed in your car – it runs from your iPhone, which is why the iOS 16 upgrade is important. If a vehicle’s infotainment system supports it, then the iPhone can put the CarPlay interface up on the screen.

Apple has promised (opens in new tab) that iOS 16 will usher in the “next generation” of CarPlay, though details are a little thin on the ground, and some vehicle partnerships aren’t going to be announced until 2023 – so there might be delays along the way.

Deeper communication with the internal systems in a car (including the gauge cluster), plus more features specific to each car model, are in the pipeline. Apple is also saying that “new levels of personalization” will also be rolled out in the future.

Meanwhile, Android Auto – the Google equivalent – isn’t sitting dormant either. Recent improvements pushed out with Android updates include the ability to play games (when the car is stopped) and improvements to the interface.