Xiaomi 12 Ultra camera specs leak, could be joined by a 12 Ultra Enhanced Edition 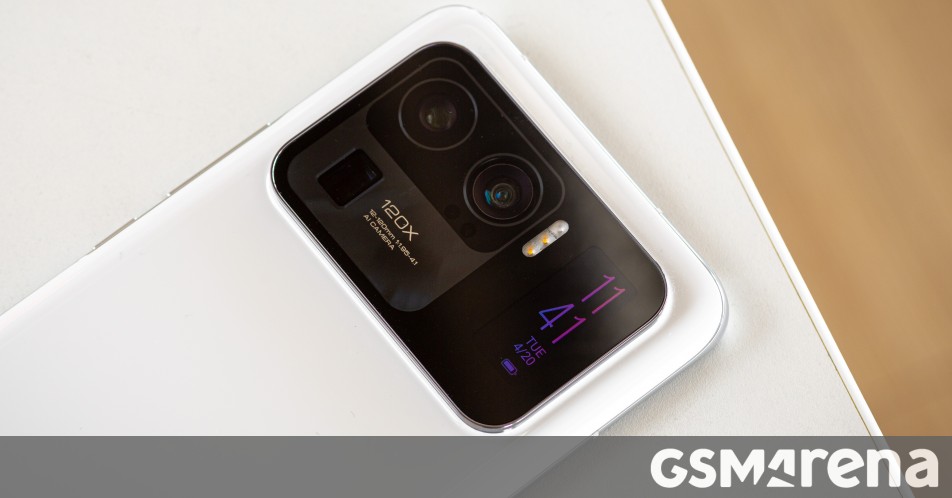 So far rumors about the upcoming Xiaomi 12 Ultra are rather limited but as Q1 2022 draws closer, we start to get a more complete picture. The latest report comes from Xiaomiui revealing codenames, basic camera specs and suggests that the company is readying a Xiaomi 12 Ultra Enhanced Edition as well.

The two phones are referenced inside Xiaomi’s MIUI source code with codenames Thor and Loki. The former belongs to the standard Ultra and Loki is allegedly the Enhanced version. To no one’s surprise, both devices will be powered by the Snapdragon 8 gen1, also known as the Snapdragon 898 for the time being. 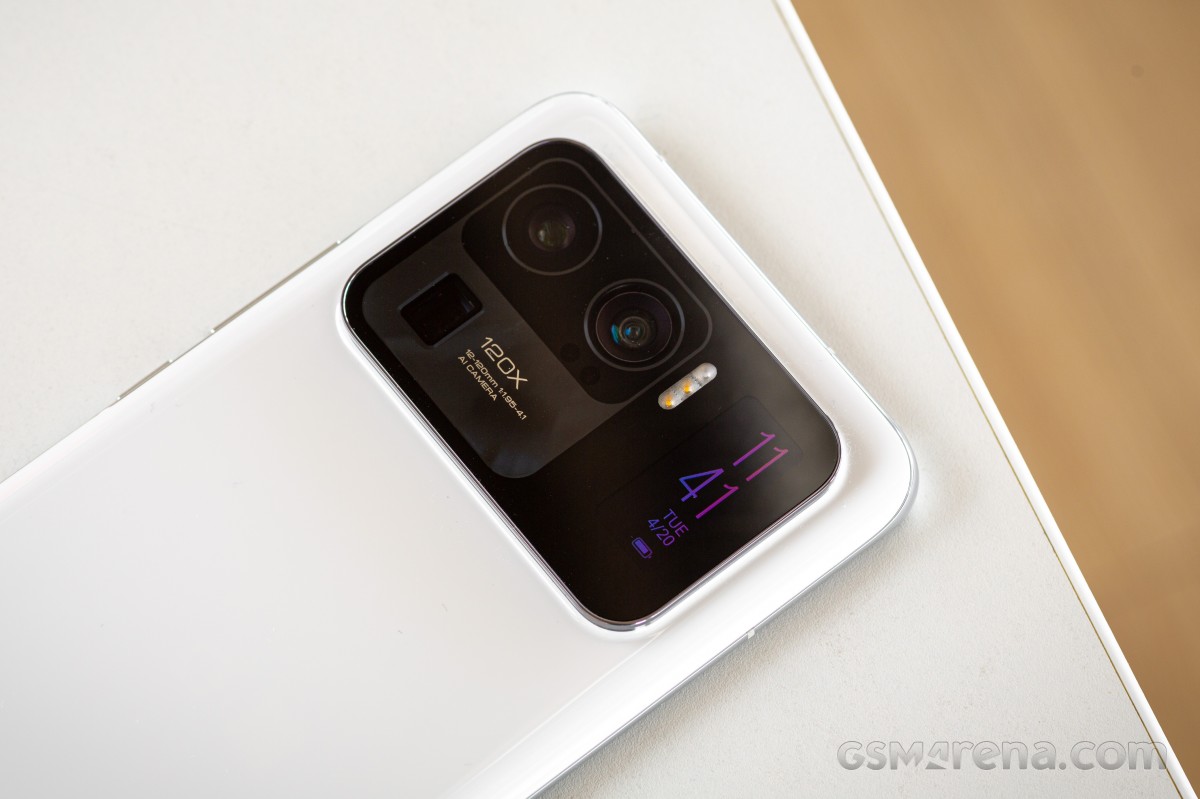 On the camera front, we have Samsung’s 50MP GN5 sensor for the primary camera. The main camera is joined by three more 48MP units. We suspect that at least one of those will be paired with an ultrawide lens, while the maximum zoom for stills is believed to be 120x (just like the 11 Ultra) while for videos, it’s capped at 15x.

A new under-display fingerprint reader is also mentioned in the report but we are yet to see what benefits that will offer.