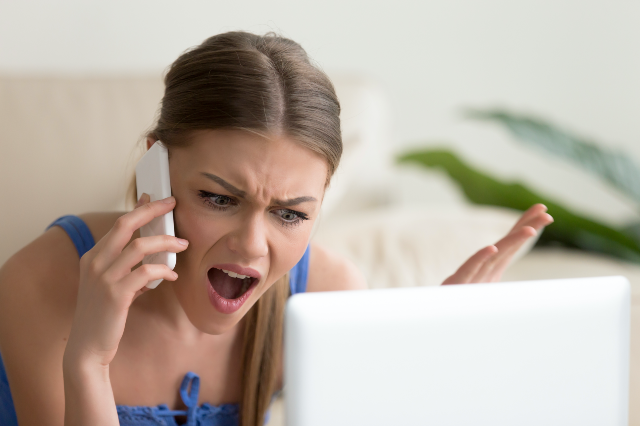 These findings were confirmed by Ofcom as part of its quarterly Telecoms and Pay-TV complaints report for the second quarter.

Ofcom found that during the period of April to June this year that Virgin Mobile with four complaints per 100,000 pay-monthly customers was the most complained operator.

Although the performance was a slight improvement for Q1, where complaints sat at five per 100,000, the MVNO remains bottom.

The industry average for complaints is two, which O2 and iD Mobile both recorded, while Vodafone and Three recorded three.

Tesco Mobile retained its position at the top following the first quarter during January to the end of March.

The main drivers for Virgin Mobile’s complaints were attributed to complaints handling (27 per cent), billing, pricing and charges (24pc) and faults, service and provisioning (22pc).

As for the broadband complaints, EE performed the best with just four complaints per 100,000 during the quarter.