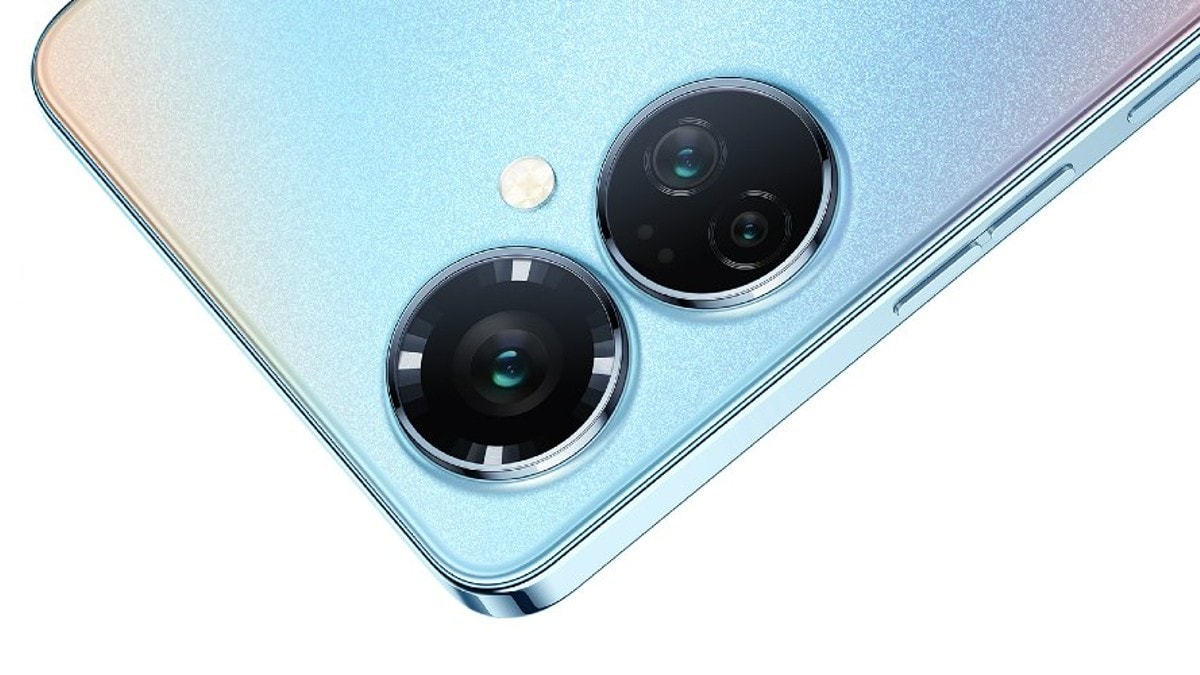 Tecno Camon 19 Pro 5G launch in India has been teased by the company on Twitter. The smartphone was launched globally back in June with a custom-made 64-megapixel camera sensor that is said to be able to capture well-lit images in low light conditions. Tecno recently launched the Tecno Camon 19 and Camon 19 Neo in India. Both the handsets are also camera-centric offerings and they come with Memory Fusion technology. The Tecno Camon 19 also gets a 64-megapixel primary sensor.

The Tecno Camon 19 Pro 5G was globally launched at a price of $320 (roughly Rs. 25,350) for the only 8GB RAM + 256GB storage model in Black and Blue colour options. Apart from teasing the smartphone, Tecno hasn’t revealed any details about the India availability date or the price of the phone. It also said that the price of the phone will vary by region. The company also unveiled the 4G version of the smartphone.

The company hasn’t revealed the India specifications of the smartphone, but as per the information available on the global website, the Tecno Camon 19 Pro 5G runs Android 12 and sports a 6.8-inch full-HD+ (1,080×2,460 pixels) display with 120Hz refresh rate. The phone has the MediaTek Dimensity 810 SoC paired with 8GB of RAM.

For photography, the Tecno Camon 19 Pro 5G comes with a triple rear camera setup, which is distributed in a double ring design. There is a main 64-megapixel sensor, that is said to be paired with an industry-first RGBW+G+P 1/1.6 aperture lens for ‘Bright Night Portrait’. There are two 2-megapixel cameras for macro shots and Bokeh. The camera setup also comes with OIS and EIS.

Tecno had earlier said that it co-developed the camera system with Samsung. The primary sensor and the glass lens increases the light intake by more than 208 percent, as per Tecno. On the front is a 16-megapixel sensor paired with f/2.0 aperture lens for selfies and video calls. It may come with up to 256GB storage. The Tecno Camon 19 Pro 5G packs a 5,000mAh battery with 33W Flash Charge technology.