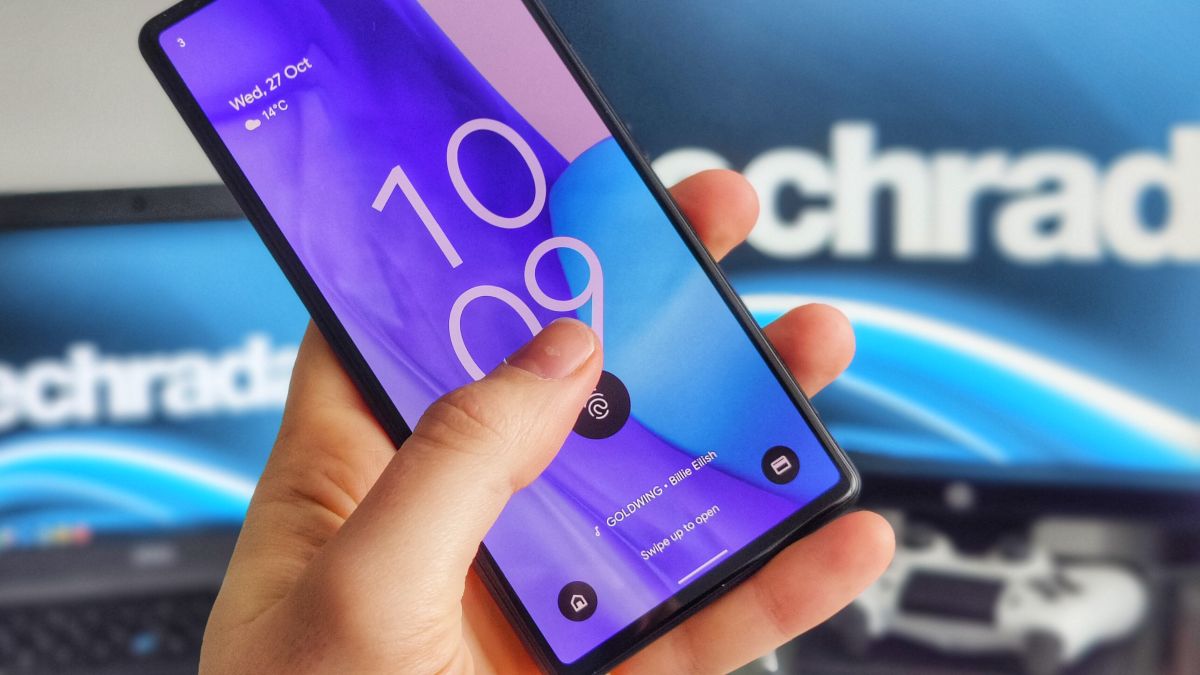 The Google Pixel 6 and Pixel 6 Pro have had a few problems since launch, and one of them has been the fingerprint scanner taking a long time to kick in when you use it. That may be about to change with a surprise new update.

A new update for the Pixel 6 and Pixel 6 Pro began rolling out on November 17, but Google hasn’t included a changelog of what you can expect it to bring.

However, the same update for Verizon phones comes with a confirmation. The company has said it “improves the performance of your device’s fingerprint sensor”.

It’s thought that this update is the same for phones that aren’t on Verizon, so all owners of the Pixel 6 or Pixel 6 Pro should soon experience improved fingerprint scanner performance.

If you own either of these phones, you should find the update pushed to your smartphone as soon as it’s ready. For example, we haven’t received it on our phones in the UK yet so we can’t comment on whether it has improved fingerprint scanner performance.

Google normally sends out updates to its Pixel smartphones near the beginning of each month, so this new update coming in mid-November has been a bit of a surprise for some owners.

Analysis: what was the problem here?

The Pixel 6 series is the first time Google has introduced an under-display fingerprint scanner, and much like a lot of other manufacturers, it has struggled in its first implementation.

During our Google Pixel 6 and Pixel 6 Pro reviews, we noted poor performance for this feature, and it often took multiple attempts to unlock the phone when using the scanner.

Even when it did work first time, we found it was quite slow. Hopefully these are issues that Google has managed to combat in this latest upgrade.

The placement of the fingerprint scanner is easy to reach in the bottom third of the phone’s display. Compared to a lot of other phones with in-display scanners, we found this a good position to tap with a thumb so it’s hopefully going to be much better after this software change.