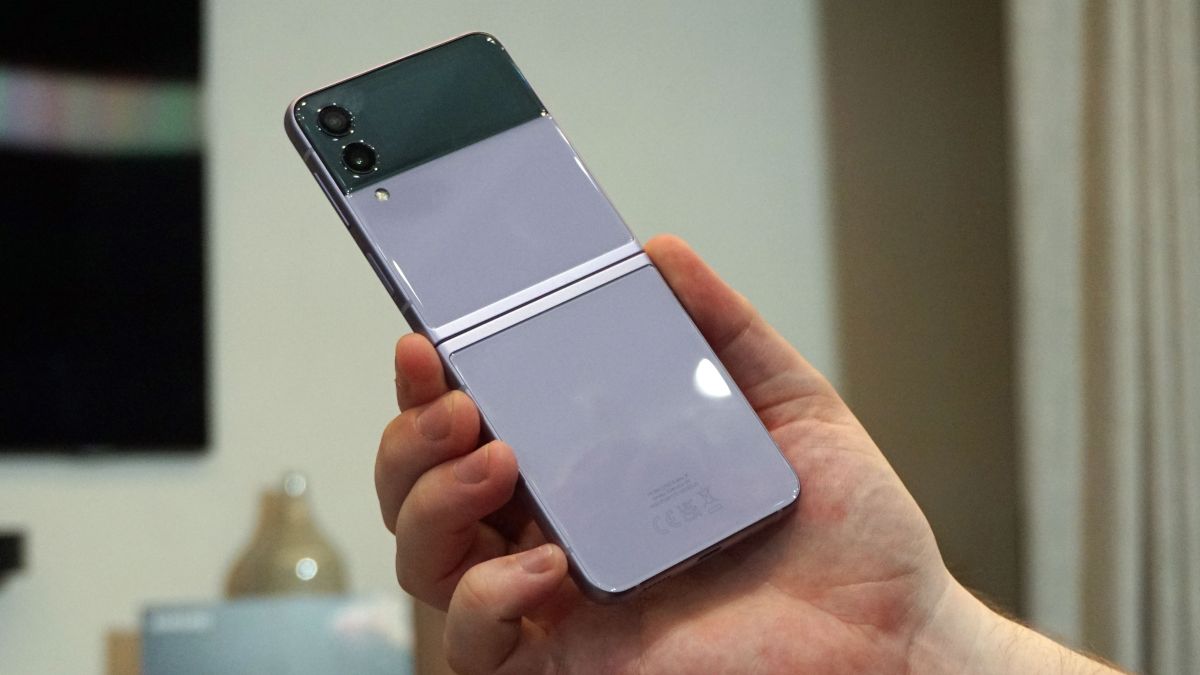 If you don’t like being limited to a few color options for your smartphone then the Samsung Galaxy Z Flip 4 could be the handset for you, as a new leak has revealed some possible colors, and there’s a wide selection of choices.

According to Ross Young (opens in new tab) – a leaker with a solid track record – the Samsung Galaxy Z Flip 4 will be available in a choice of gold, gray, light blue or purple – which is a selection of shades we’ve heard before from another source, so this may well be accurate.

But that’s just the beginning because according to Young you’ll also be able to get the Galaxy Z Flip 4 in versions that have different sections in various colors.

And those are just the standard retail options – as with the Samsung Galaxy Z Flip 3 there’s expected to be a Bespoke Edition which lets you choose your own color combinations, and according to a recent leak from SamMobile (opens in new tab) there will be even more options for that this year.

So while we’d take these leaks with a pinch of salt, it currently sounds like the Samsung Galaxy Z Flip 4 could be far more customizable than just about any other phone – and come in more color options, even if you stick to the standard shades.

Despite the huge number of color options Samsung might offer for the Samsung Galaxy Z Flip 4, the company is apparently expecting the gray shade to be the most popular.

This is also according to Young (opens in new tab), who claims that gray production is expected to be the highest in the first few months, followed by purple and gold.

The multicolored options and Bespoke Edition meanwhile are expected to be produced in much lower quantities, despite being the most interesting.

It makes sense in a way – boring as gray is, it’s unlikely to be as divisive as, say, purple. But it sure is a shame, as it suggests we might not see many of the best smartphones come in as wide a selection of colors as the Z Flip 4 will apparently offer.