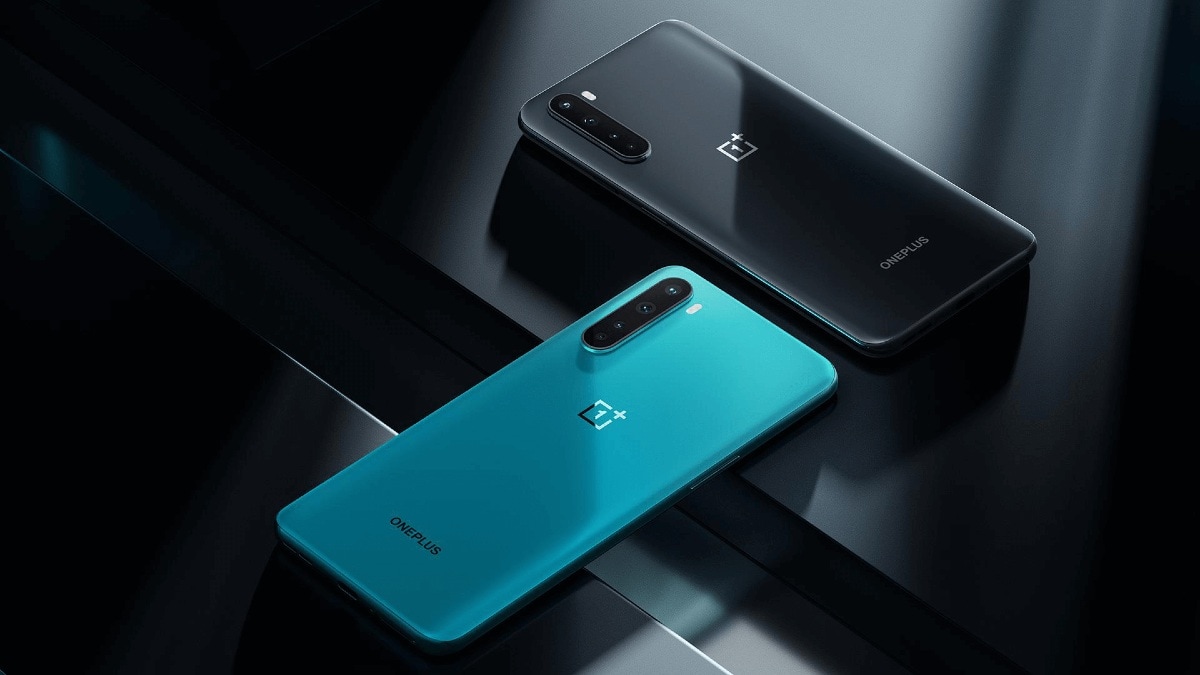 OnePlus Nord is receiving its stable Android 12-based OxygenOS 12 build in India through an OTA update. The Shenzhen-based company also mentions that a build for Europe is in the works to be released soon. This update packs the April 2022 Android security patch along with several fixes and improvements. There are also several new features, including WorkLife Balance, HyperBoost, Smart Battery Engine, and more. OnePlus had initially released this update on May 13 for a small number of users and is being gradually rolled out for the wider user base.

OnePlus had previously released an OxygenOS 12 open beta for OnePlus Nord in India in April. The company has announced through a post on its official forum that the OxygenOS 12 stable build, bearing the firmware version AC2001_11.F.11, for the smartphone is now rolling out incrementally, which means starting with a small number of users before being made available to all. This update brings Android 12 to the smartphone. To recap, the OnePlus Nord was released in July 2020 with the Android 10-based OxygenOS 10.5.

With this update, the OnePlus Nord gets the Smart Battery Engine which is claimed to improve its battery life. Desktop icons have been optimised with improved textures. The Dark mode now offers three levels of adjustments. Furthermore, it comes with the WorkLife Balance feature designed to automatically switch between Work/ Life modes depending on your location, Wi-Fi network, and time. New styles of lines and brushes have been added to the Canvas AOD. The Gallery has also been updated with an improved layout. For gaming, this update includes the HyperBoost frame rate stabiliser and a voice effect preview option.

Several known OnePlus Nord issues have been fixed with this OxygenOS 12 update. Problems with the Do Not Disturb options have been apparently resolved. It is said to also fix an error that was preventing an installed app from appearing while entering the full name in the search box. Other problems relating to abnormal sound, ‘Ok Google’ voice command, and Chrome are also claimed to have been ironed out.

OnePlus Nord users in India are advised that their smartphones should have a minimum 30 percent battery life and over 3GB of free storage while installing this update.