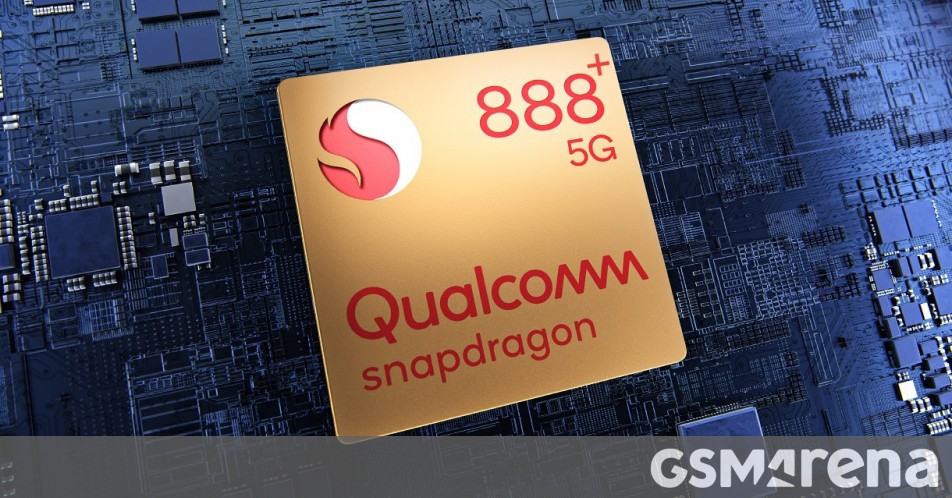 Reliable tipster Digital Chat Station recently revealed that Motorola is planning to launch two flagships next month – one powered by the Snapdragon 888+ SoC and the other having the next-gen Snapdragon 8-series chip at the helm, rumored to be called the Snapdragon 898 or Snapdragon 8 Gen 1. While Motorola hasn’t divulged much about either of these flagships yet, its Serbian branch posted a short clip teasing a Snapdragon 888 Plus-powered smartphone.

The video doesn’t tell us much about the smartphone other than giving us a glimpse of its rear cameras and the side frame. However, the post’s caption, machine translated from Bosnian, reads, “The fastest performance and incredible speeds are coming soon!” This suggests the Snapdragon 888+ chip on the smartphone could be paired with LPDDR5 RAM and UFS 3.1 storage, which shouldn’t be a surprise since we are talking about a flagship here.

While we await more information from Motorola about this Snapdragon 888 Plus-powered smartphone, previous rumors claim the other Motorola smartphone, having Snapdragon 8 Gen 1/898 SoC at the helm, will be called Motorola Moto Edge X in China and Edge 30 Ultra in global markets.

For photography, the Motorola Edge X/Edge 30 Ultra will come with four cameras in tow – a 60MP unit on the front, with the triple camera system on the rear consisting of a 50MP primary (with OIS), 50MP ultrawide, and 2MP depth units.

The smartphone will also feature a dedicated Google Assistant and support 5G networks, but it will not have the 3.5mm headphone jack.

Thanks for the tip, CrazyTechie!