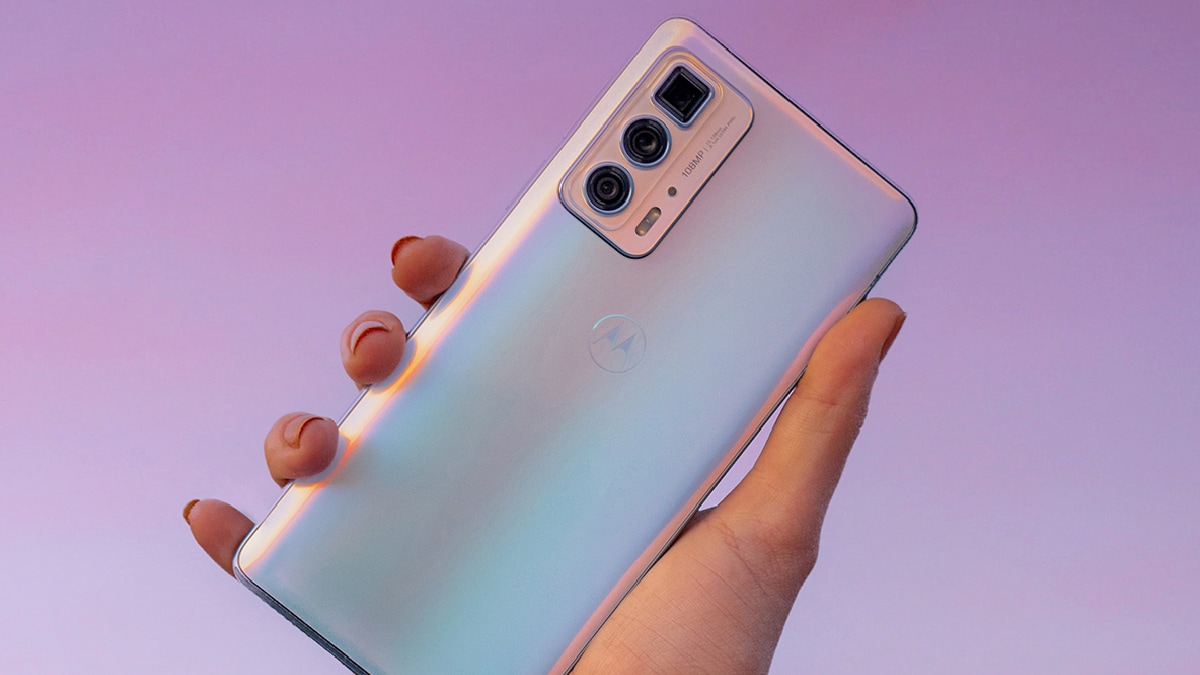 Motorola Moto G71 launch can be expected soon as renders of the smartphone along with its key specifications have leaked online. As per the latest leak, the Moto G71 will feature a hole-punch display to house a 16-megapixel selfie snapper and a triple camera setup at the rear headlined by a 50-megapixel main sensor. The upcoming handset is said to come with a Snapdragon 695 5G chipset under the hood. The Lenovo-owned company is also expected to provide a 5,000mAh battery on the device with 30W fast charging support.

As per a report by a German publication, TechnikNews, Motorola Moto G71 is codenamed ‘Corfu5G’. The device is said to run on Android 11 and feature a 6.43-inch full-HD+ OLED display. As mentioned, the handset is tipped to be powered by the new Snapdragon 695 5G processor. Moto G71 is said to receive OS updates for two years.

As per the report, Moto G71 will offer three RAM options like 4GB, 6GB, and 8GB and two storage options — 64GB and 128GB, depending on the region.

The Moto G71 is said to feature a triple camera unit at the back, highlighted by a 50-megapixel primary sensor. The camera setup will also include an 8-megapixel ultra-wide-angle sensor and a 2-megapixel macro shooter. For selfies and videos, Moto G71 is tipped to have a 16-megapixel front camera.

The upcoming Motorola smartphone is reportedly IP52-rated for water and dust resistance and will come with a 3.5mm headphone port. The device is also said to feature a dedicated Google Assistant button on the side panel. The Moto G71 will reportedly have a mono speaker — not stereo speakers — and a USB Type-C port for charging, and pack a 5,000mAh battery with 30W fast charging support.

Nithya P Nair is a journalist with more than five years of experience in digital journalism. She specialises in business and technology beats. A foodie at heart, Nithya loves exploring new places (read cuisines) and sneaking in Malayalam movie dialogues to spice up conversations.
More