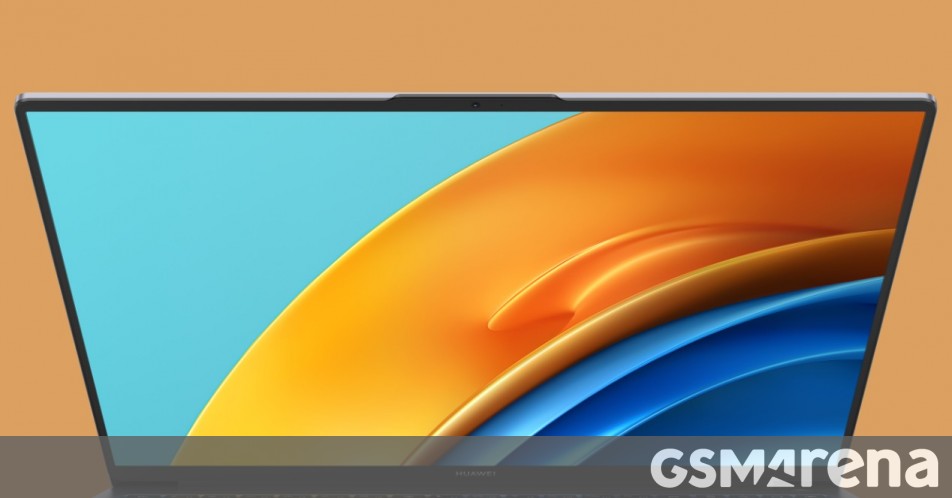 Last month Huawei unveiled the MateBook D 16 and MateBook 16s with 12th generation Intel processors. That was just for China, but Huawei has plans to sell those two in Europe as well.

The two laptops were shown off at an event in Istanbul, Turkey. They were joined by the foldable flagship Huawei Mate Xs 2, the newly announced phone Huawei nova Y90 and the Y70 (which was previously unveiled). The 10.3” e-ink tablet, the Huawei MatePad Paper, was demoed as well (if that sounds interesting, check out our review).

Back to the laptops. The pair of 16” Windows 11 machines will be available in Europe soon, but we’re still waiting on Huawei to release pricing information and more concrete launch details. The Huawei MateBook D 16 is coming to Europe

You can configure the laptop with 8 or 16GB of RAM, storage is fixed at 512GB (NVMe SSD). The laptop has a 60Wh battery and two USB-C ports that can be used for charging (one also does DisplayPort). Additionally, there is a USB-A 3.2 Gen 1, a USB 2.0, an HDMI port and a 3.5mm combo headphones plus mic jack. The MateBook D 16 ships with the necessary 65W power adapter and USB cable.

Note: there is an AMD-powered version of the MateBook D 16 (Ryzen 4600H), but today’s even was focused on the Intel-powered model.

This one is also powered by 12th generation Intel processors from the H-series, meaning 40W TDP. You can have it with dual-channel RAM and an NVMe SSD as well.