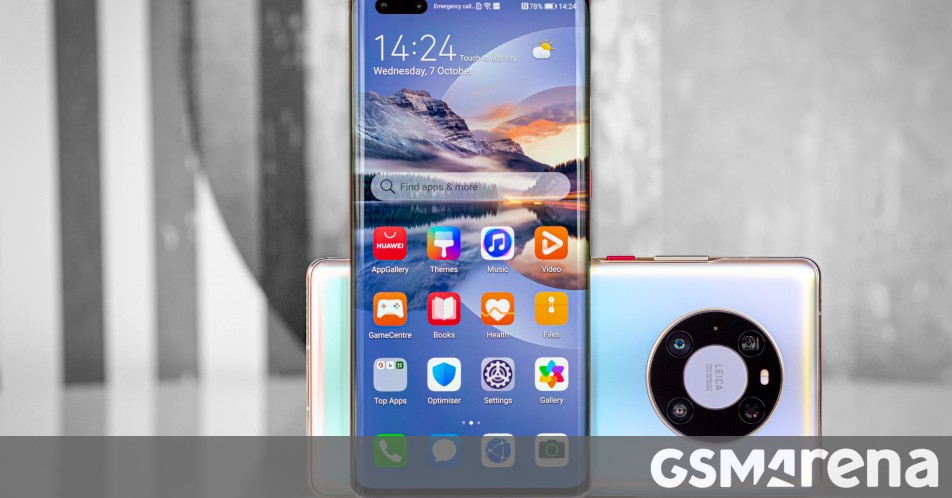 According to a new report from Bloomberg, Huawei is looking into licensing some of its smartphone designs to third-party companies in order to circumvent restrictions imposed by the US trade ban. One of the speculated companies is Xnova – a unit of China Postal and Telecommunications Appliances Co. (PTAC). Telecom equipment manufacturer TD Tech Ltd. is another company speculated to be on Huawei’s radar. PTAC’s Xnova unit already sells Huawei’s Nova series phones on its online platform. 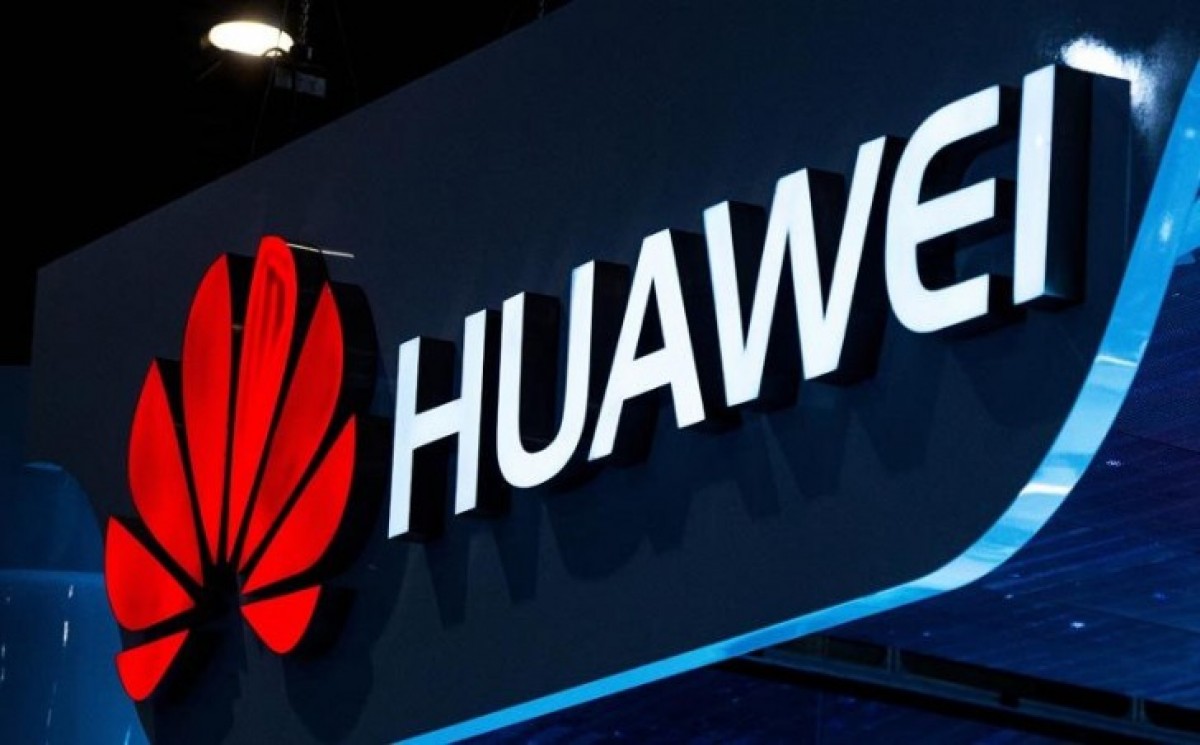 By licensing its designs to third-party companies, Huawei will be able to gather components like TSMC chipsets, and 5G modems necessary for its smartphones. The move could also help to bring back Google Mobile Services to Huawei’s devices. Under this workaround, Huawei would not be able to sell phones under its own brand name. The aforementioned third-party companies would be selling Huawei-developed devices under their own brand. Huawei has not issued any official statements regarding these speculations.