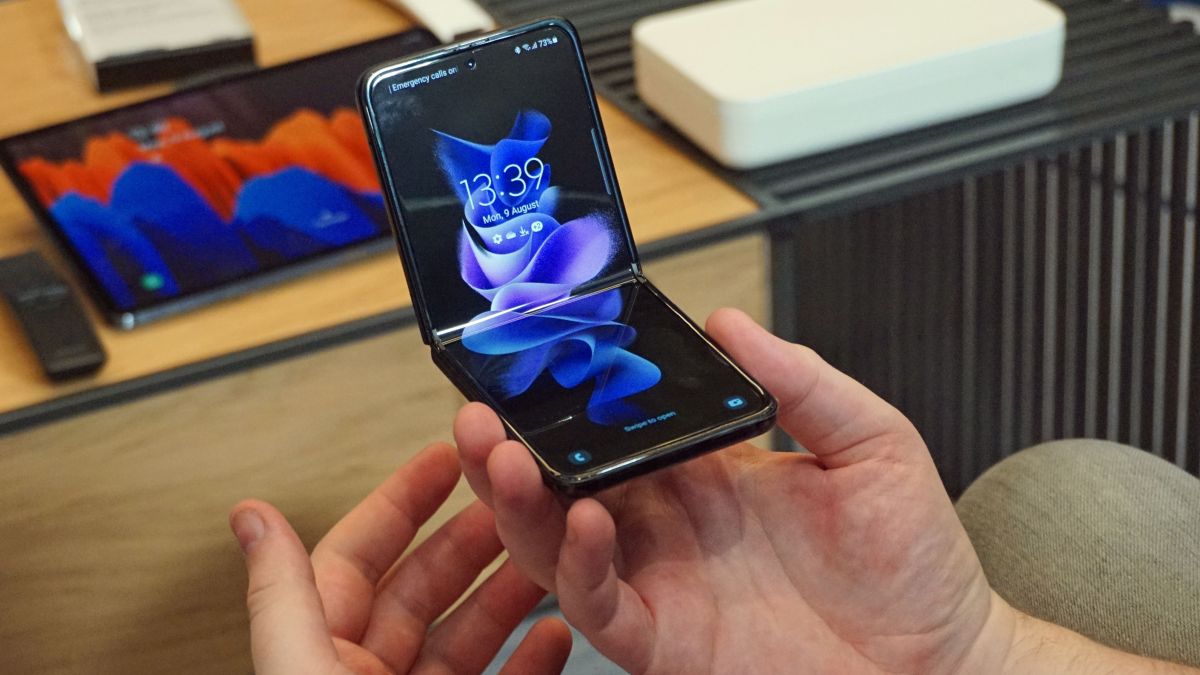 One of the most exciting aspects of the upcoming Samsung Galaxy Z Flip 4 is that it could be the most affordable foldable phone yet, but it’s still sure to have a high price – something which future Samsung foldables might not.

That’s because according to The Elec (opens in new tab) – a South Korean tech industry news site – Samsung is trialling a new lamination process for attaching the OLED module to the cover glass of its foldable phones, and this process is supposedly ten times cheaper.

It involves using a transparent adhesive liquid rather than transparent tape, and is said to make the process faster as well as cheaper.

It’s not clear exactly how much money this change could save Samsung in total, let alone whether those savings would be passed on to consumers, but it’s certainly possible that this could lead to cheaper foldable phones.

That’s not the only benefit either, as this process also supposedly allows for thinner screens with no top or bottom bezels at all. The bezels on premium smartphones – including foldable phones – are already tiny, but they’re still present, so it sounds like their days could be numbered.

Analysis: when will foldables get cheaper?

While this tech sounds promising, the report states that it’s about to be trialled at a plant in Vietnam, so it sounds like Samsung hasn’t committed to using it in phones yet. As such, we might be waiting a little while for this switch – if it happens at all.

It’s possible that we could see it used in time for the Samsung Galaxy Z Flip 5 and Galaxy Z Fold 5 in 2023, but we wouldn’t count on it.

Either way, we might not see truly affordable foldable phones until at least 2024, as another recent leak suggested that’s the earliest that we’ll see foldable equivalents to Samsung’s mid-range Galaxy A line.

In the meantime, if you like Samsung but can’t stretch to a foldable, it’s worth checking out the best Samsung phones, as there are loads of more affordable options.