Ending soon: save $250 on a Galaxy S21 Ultra with Samsung’s Black Friday deals 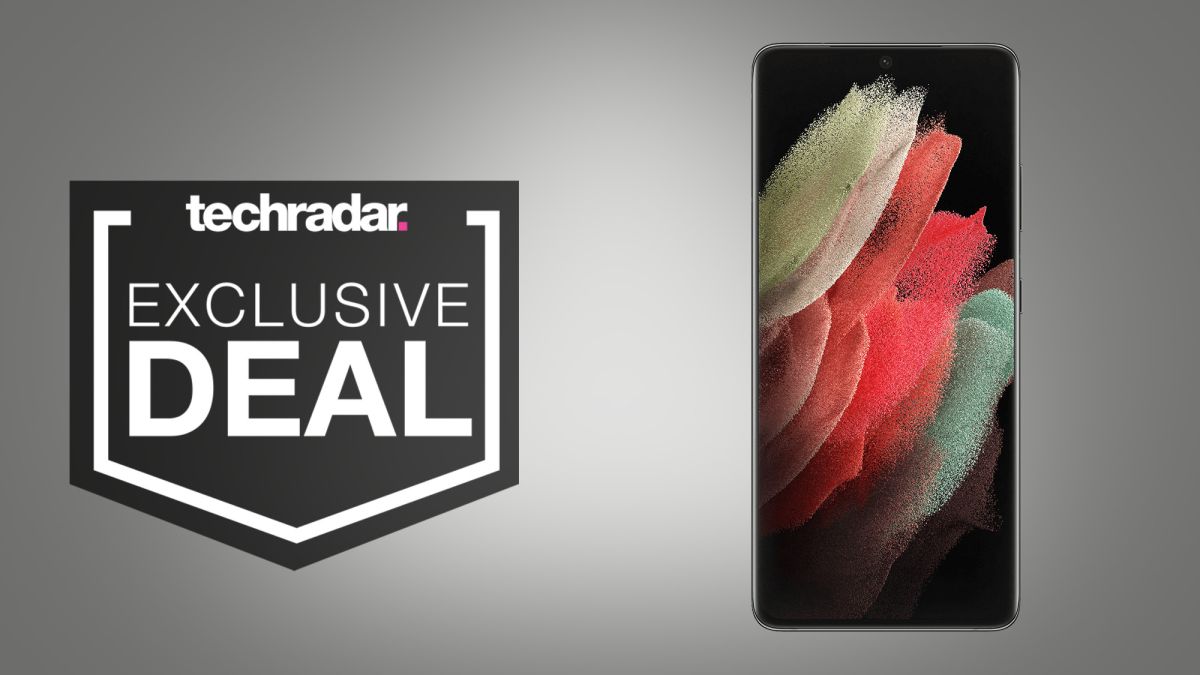 Looking for Samsung Galaxy S21 Ultra deals this Black Friday? Head on over to the Samsung store to pick up a device for just $999.99 (was $1,199) and score an additional $50 of Samsung Store credit on the house.

If you’re interested, this is your chance to beat the crowds – TechRadar readers are among the lucky few to get early access to this year’s Samsung Black Friday deals. You don’t have long though, exclusive access expires on Friday 19, after which this price will be available to all.

Exclusivity aside, this absolutely stunning Android flagship is also on backorder until December 3rd in all colors right now. In short, it’s probably a good idea to snap up this early Black Friday deal before those wait times get even longer.

Now, it’s worth noting that this isn’t technically the cheapest price we’ve ever seen for unlocked Galaxy S21 Ultra deals. We did see it go for $899 on one very brief occasion at Amazon in a flash sale back in September. We haven’t seen that price since though, and this one’s almost as cheap.

Factoring in the free $50 Samsung Store credit here (great for accessories) you’re just $50 off the record low so it’s easily one of the better Black Friday phone deals out there right now.

There are actually a few more Samsung Black Friday deals that are worth checking out right now – not least the same promotion on the also-great Samsung Galaxy S21 and Galaxy S21 Plus. If you’re interested in more price cuts and freebies, you’ll find a quick roundup at the bottom of the page.

Outside the US? Check out today’s best Samsung Galaxy deals in your region just below.

More of today’s Samsung Galaxy deals in your region