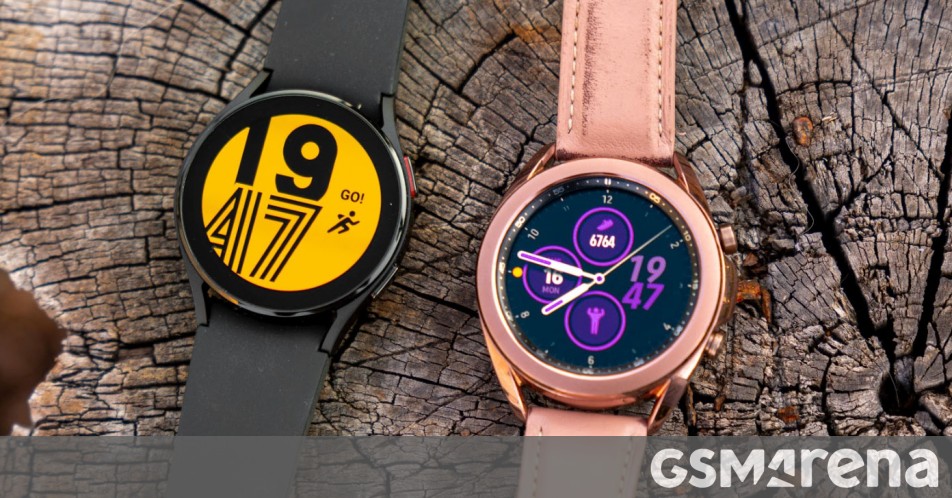 Samsung’s Galaxy Watch5 has not yet been released. The wearable isn’t expected to arrive until Samsung’s fall hardware launch event – usually sometime after August. The latest leak from @evleaks shows detailed screenshots of the next version of Samsung’s One UI Watch 4.5 over Wear OS 3.5. Here are some new watch faces for the new watches.

Next up, here’s the updated QWERTY keyboard interface showing three methods for inputting text: dictation, keyboard, and there’s a handwriting option as well. 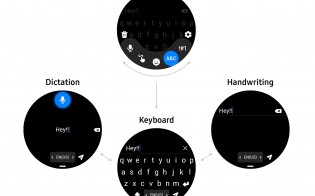 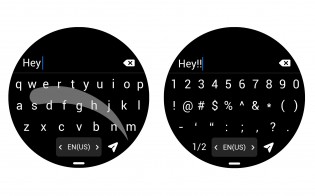 In the next set of images, its revealed that the Galaxy Watch5 will support dual SIM lines from its host device so the user can select whether to use SIM1 or SIM2 on a phone call or when sending a message. 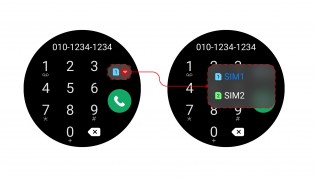 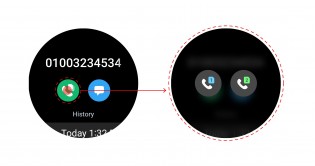 There are also some accessibility features detailed in the screenshots. First, visually impaired users will be able to double press the home button to enable TalkBack from any screen. This will read whatever is showing on the display aloud.

There’s an accessibility setting for color blindness, left/right sound balance and you can change how the Watch responds to taps and tap-holds.

It has been over a year since Google announced Wear OS 3 and no other OEMs have managed to update their wearables to the new unified OS. Many smartwatches running the Snapdragon Wear 3100(+)/4100(+) Platform chipsets are still running Wear OS 2.3 and we’ve not seen any solid timeframe for the update since last year’s estimate of H2 2022. There’s even been confusion as to whether these wearables will support Wear OS 3.0 or not.