Buying a new TV for Black Friday? There’s one hidden aspect you need to consider 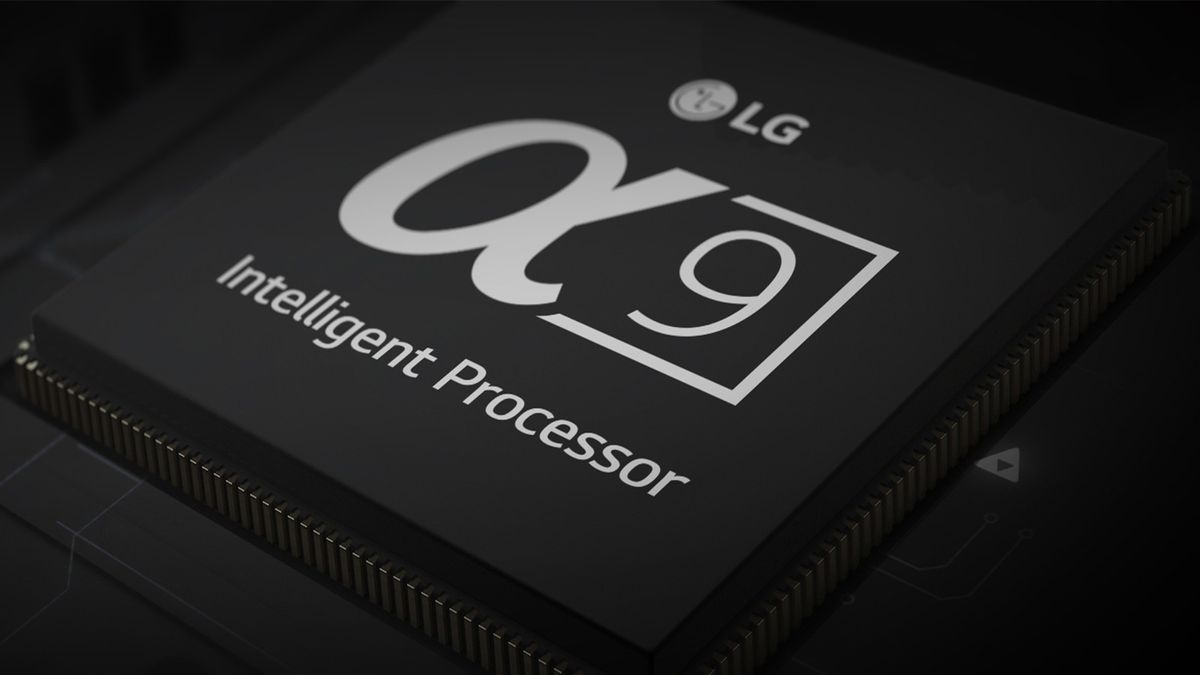 I’ll let you in on a little secret, close to a decade ago I worked at a Best Buy during the busiest time of the year: Black Friday.

Picture wave after wave of people coming in to buy the best TV deal and you’ll have a sense of what that was like. And while I did my best to tell them why a slightly more expensive screen is worthwhile in the long run, few listened.

While some took into consideration panel technology, no one, and I mean no one, considered key components like the processor when buying a TV.

In some ways, I don’t blame them. Processors are certainly less sexy than features like HDR, Dolby Vision and Dolby Atmos – which are great to have and fun to talk about – but none of those extras are going to matter if the TV is slow to respond to commands and doesn’t do a good job upscaling. That’s why a good processor is key.

What does a TV processor do, exactly?

If you’re familiar with computer processors, you’ll probably have a good understanding of TV processors. They’re responsible for the processing of data that’s coming in, and sending it to the right places.

For example, if upscaling an image from HD resolution to 4K necessitates some clean-up, the processor has to call on a set of instructions to do that. The same thing happens when you’re watching a sports match and there’s a lot of motion between the frames: The processor has a set of commands that will build frames in-between to make the game look smoother while you’re watching it.

It also has a lot to do with how responsive your TV is when moving between apps, and how well those apps run when you’ve got them loaded up.

A processor still has to be paired with an excellent full-array backlight with local dimming or an OLED panel to really shine, but without a processor neither of those would be anything to idolize.

Manufacturers haven’t always made it easy to tell which processor is running inside their TVs, and rarely give out the specs of those processors to allow us to compare them with one another. For the most part, they’re still a kind of black box hidden inside the TV.

What we can do, thankfully, is compare processors inside the same range of TVs. LG, Samsung and Sony make it incredibly easy to see which processor goes inside which TV, and clearly lay out the advantages of each on their websites:

Discount brands like Insignia, Hisense, Toshiba and Onn make it very, very difficult to see which processor is inside their TVs and often vaguely label them on spec sheets. At best, these companies use terms like “quad-core” to describe processors – but many won’t even tell you that much.

Worse, once a TV’s been purchased you’ll really have a hard time finding out what’s running under the hood, as it’s almost never listed in the TV’s settings or manual.

What can you do about it?

The first thing you can do is educate yourself on some of the processors in use today; get to know your Sony Cognitive XR from your Samsung Quantum Processor 4K, and spend time looking at the step up and step down from the TV you want to buy.

Most times, the processor is the one thing that separates mid-range models like the LG A1 or B1 OLED from high-end siblings like the LG C1 OLED, and that’s what you’re missing out on by choosing the cheaper model.

Lastly, and this is going to sound somewhat self-serving, always read professional reviews for a TV you’re going to buy. Professional reviewers have detailed specs on the TVs you’re interested in and can often suss out the processor so you don’t have to.

Taking the time to do all that could save you a lot of frustration with your new TV and can make the buying decision a lot easier, too.

Looking to shop for Black Friday TV deals right now? Luckily for you, there are some fantastic bargains happening on a range of 4K, QLED, and OLED TVs and we’ve listed the offers for you just below.