Watch out Intel, AMD is quietly gaining momentum in a major market 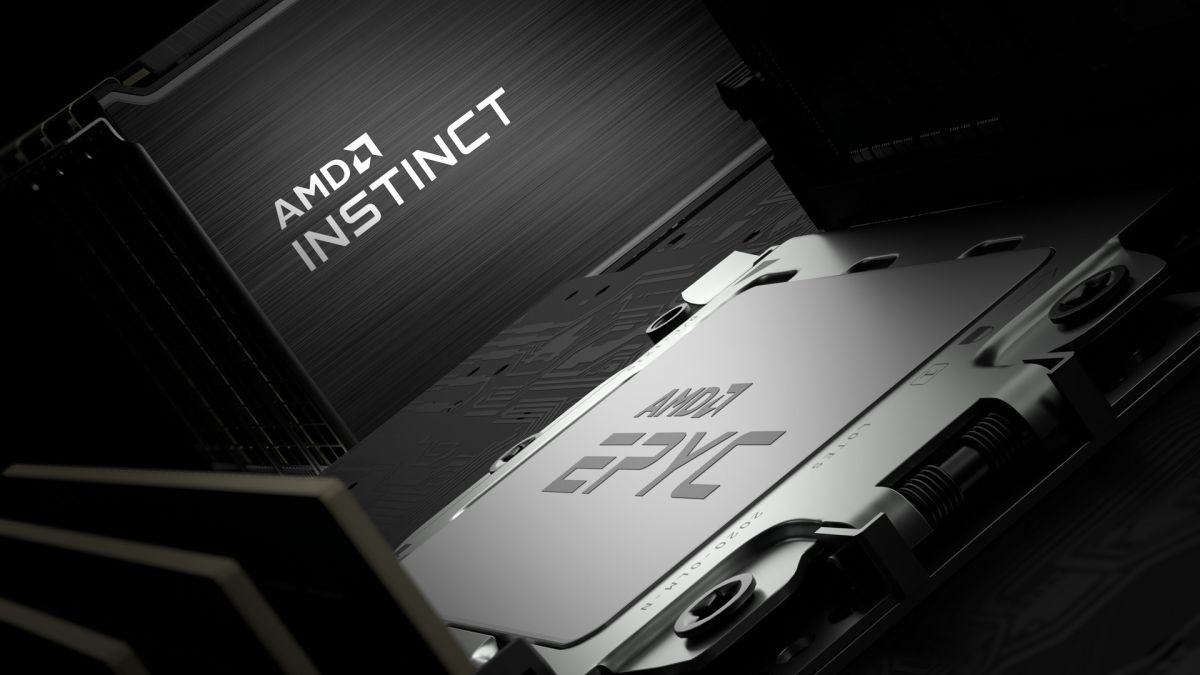 AMD is beginning to make waves in the high-performance computing (HPC) market at the expense of rival chip manufacturer Intel, new figures show.

In the latest edition of the Top 500 list, which ranks the world’s most powerful supercomputers on a bi-annual basis, AMD powers 73 systems in total (an increase of more than 3x year-on-year).

AMD EPYC server chips are also now found in four of the top ten most powerful supercomputers, twice as many as Intel, the next most well-represented CPU vendor. What’s more, all new entries in the top fifteen feature AMD processors.

It’s worth noting that Intel Xeon CPUs are still found in many more Top 500-listed systems than AMD’s (419 in total). But AMD is quickly gaining ground, particularly when it comes to the very fastest supercomputers around.

The latest Top 500 rankings come hot on the heels of the launch of a new line of datacenter GPUs from AMD, as well new third-gen EPYC SKUs, which further highlight the company’s ambitions in the HPC space.

According to internal AMD testing, the new Instinct MI200 GPUs deliver up to 4.9x better performance than the nearest competitor in a supercomputing context (at 47.9 teraFLOPS). For AI training workloads, meanwhile, the most performant Instinct SKU is 1.2x faster than competitive accelerators.

“With key innovations in architecture, packaging and system design, the AMD Instinct MI200 series accelerators are the most advanced datacenter GPUs ever, providing exceptional performance for supercomputers and datacenters to solve the world’s most complex problems.”

These new GPUs will feature in a series of upcoming HPC systems, including the Frontier supercomputer at the Oak Ridge National Laboratory, which is expected to be the first US machine to break the landmark exascale barrier.

The Adastra supercomputer from HPE will also feature two partitions powered by AMD; the first will be based on yet-to-be released EPYC processors, codenamed Genoa, and the second will feature the most powerful current EPYC CPUs and Instinct accelerators. Once live, this system will be used to develop new renewable energy solutions and advance various medical research projects.

With the arrival of its Zen 4 EPYC CPUs, teased last week, AMD will hope to further reinforce its position in the HPC market. With up to 128 cores, AMD expects its next generation EPYC CPU to “excel across a broad range of workloads, from enterprise to HPC to cloud”.

HP unveils its vision for the perfect hybrid working setup