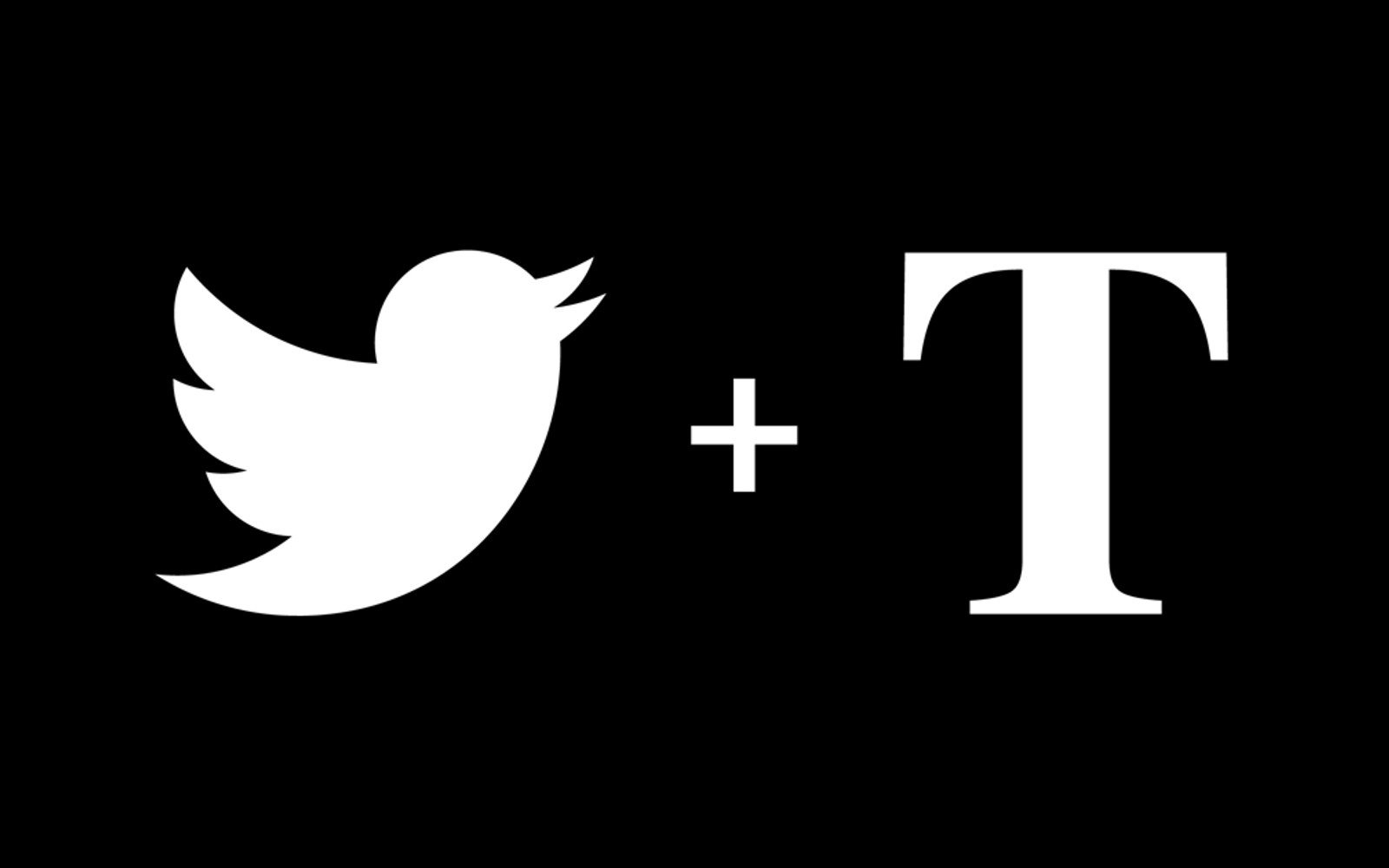 Twitter has . It’s one of a few apps that allow you to make threads easier to digest. By tagging Threader’s profile and typing “compile,” the bot will condense a series of tweets into an article-like form. “Today, we are bringing this experience to Twitter. We are both proud of what we’ve achieved together, especially as an independent team of two. We’re excited to bring the Threader experience to millions of people on Twitter,” the founders of Threader said.

As part of today’s announcement, Threader will shut down on December 15th, but its feature set will live on as part of Twitter Blue. Specifically in the Reader feature, which Twitter notes Threader co-founder Marie Denis helped build. Denis is joining the company’s Longform team, where Twitter says she’ll continue to work on ways to make it easier for people to read threads. Twitter did not disclose other terms of the acquisition. The deal follows the recent expansion of .

Sheryl Sandberg has left Meta, but the company will keep paying for her personal security