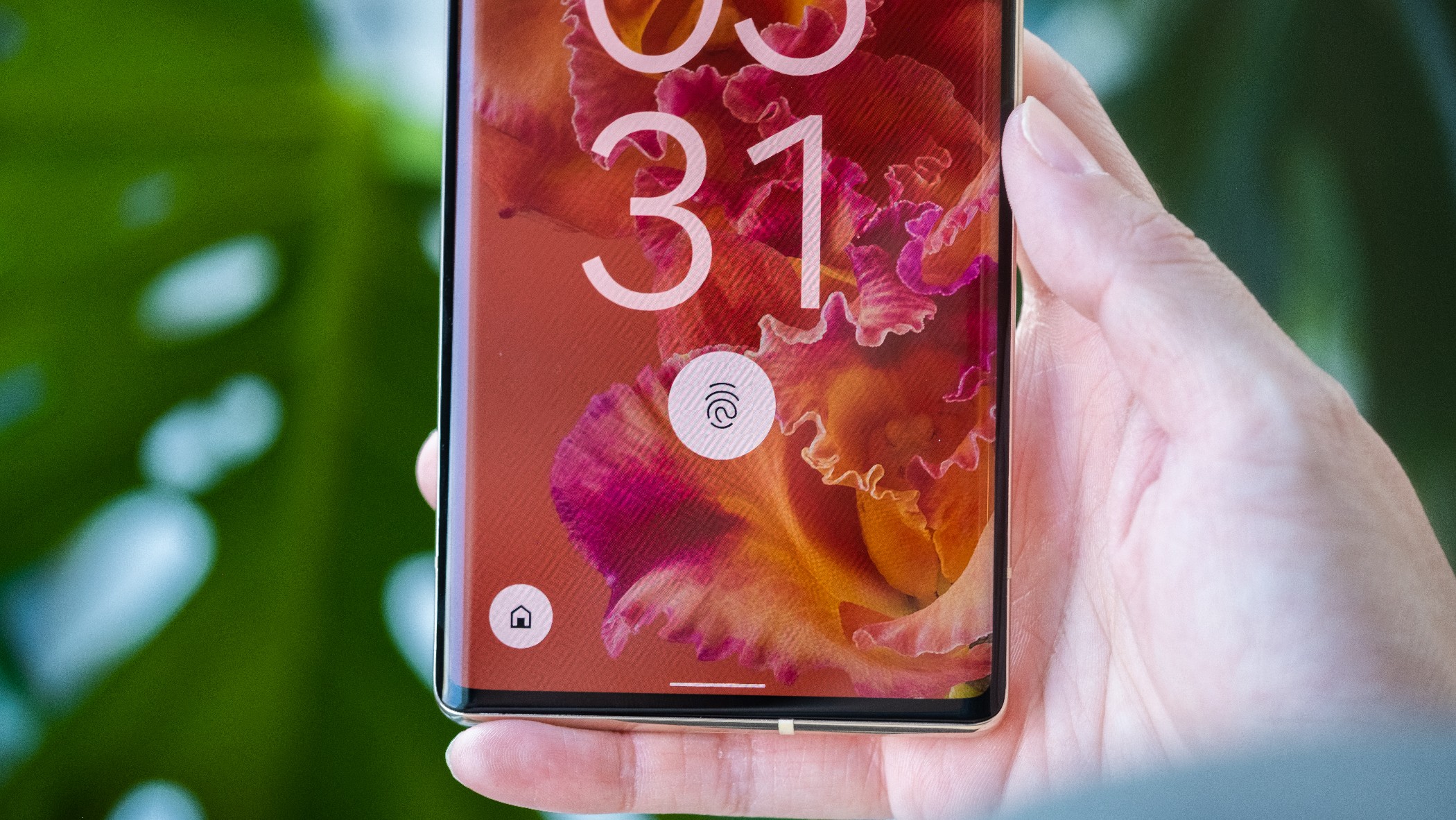 Google has released a surprise mid-month update for the Pixel 6 and Pixel 6 Pro smartphones that’s specifically designed to improve the performance of the fingerprint scanner, XDA has reported. Google changed the location of that sensor on the new model, and it’s been a sore point for owners because of slow and finicky performance.

On top of being slow, the fingerprint scanner occasionally fails to read fingerprints, and has even allowed phones to be unlocked with someone else’s fingers, according to Android Police. Google defended the problem at the time by saying the reduced performance was due to “enhanced security algorithms” that took longer to verify identities.

According to some Reddit users, the update makes the scanner more consistent with fewer failures, particularly if you’re using a screen protector. However, it’s still slower than some models with similar under-screen fingerprint sensors like the Galaxy S21 Ultra, according to several of those owners.

Google has issued the update in two builds for Verizon-specific and international models — they should roll out to your device soon, or you can download them directly from Google here.