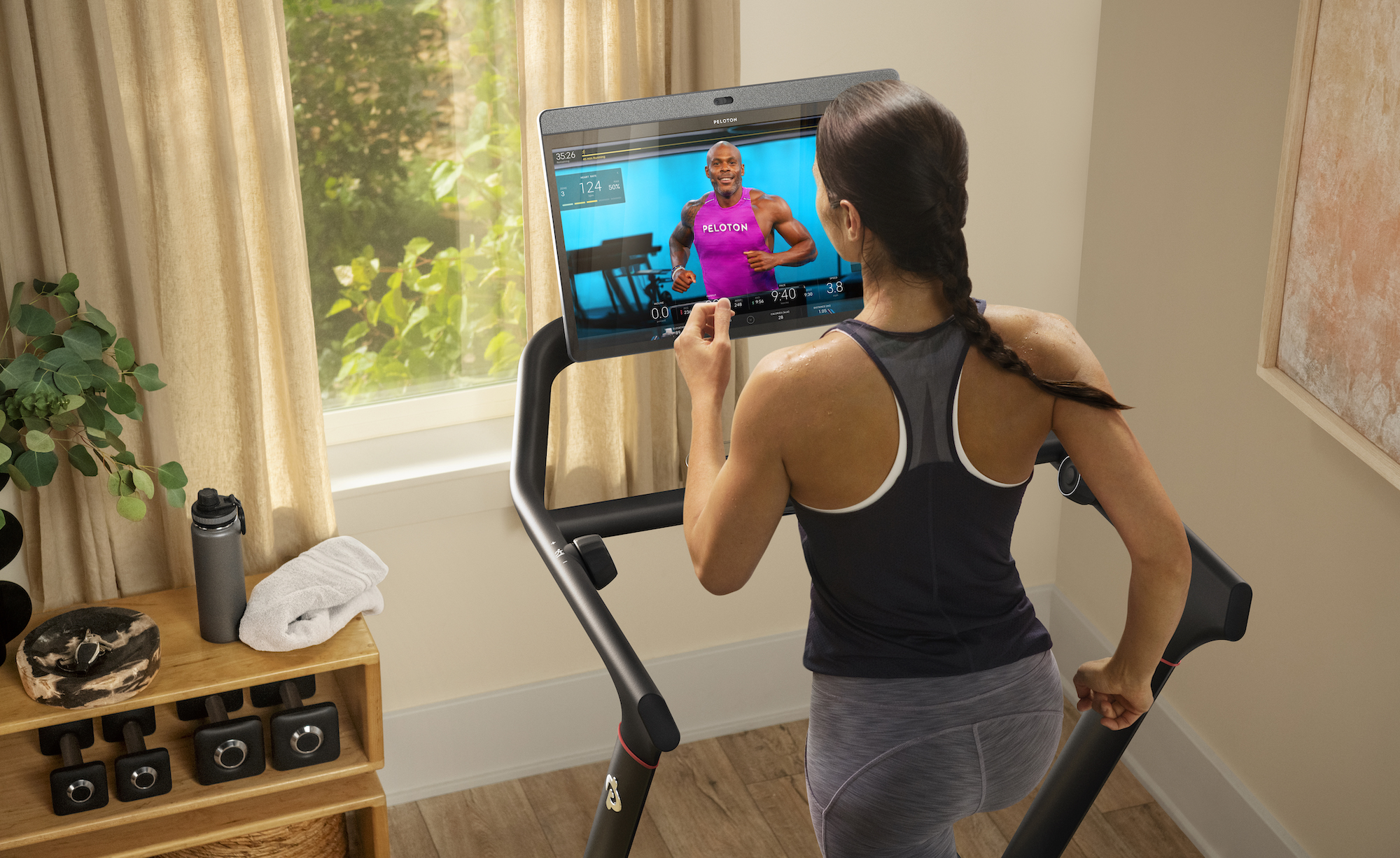 has filed fresh lawsuits against two of its rivals, iFit and . It alleges that the companies are violating up to four patents it holds related to on-demand classes, one of which it only obtained last week, as notes. Peloton is seeking a court order to block sales of the devices until the patents expire, in addition to compensation. In both suits, Peloton accuses competitors of attempting to “free ride” off its technology.

The concerns , and FreeMotion products that use the company’s leaderboard and/or its ActivePulse or SmartAdjust features. “Prior to the actions giving rise to this suit, iFit Functionality never delivered live classes — i.e., classes taught by instructors and streamed to users’ devices in substantially real time — or offered its members the ability to participate in competitive classes via a leaderboard. Instead, iFit Functionality only allowed subscribers to follow along with pre-recorded exercise classes on their machines, without any sort of community engagement,” Peloton wrote in the filing.

It accuses iFit of “profiting immensely from this infringement.” In October, iFit paused its plan to go public due to .

As for Echelon, Peloton is targeting the Smart Connect EX1, EX3, EX4s, EX5, EX5s, EX-7s, EX-Pro and GT+ bikes; Stride and Stride-5s treadmills; Row, Row-s and Row-7s rowers; and the Echelon Fit app. Peloton , before it released the , “it was not well-known for treadmills to offer a leaderboard” and that Echelon now has a “copycat leaderboard” with an “‘Online Filter’ that allows users to ‘see who is taking an On Demand class at the same time.'”

Peloton has had a thorny relationship with both companies over the last few years. It has (previously known as Icon Health and Fitness) over patent infringement in the past . Peloton also against Echelon in 2019 for, among other things, “imitating the Peloton Bike experience.” Engadget has contacted iFit and Echelon for comment.