Impossible Meatballs are heading to Walmart 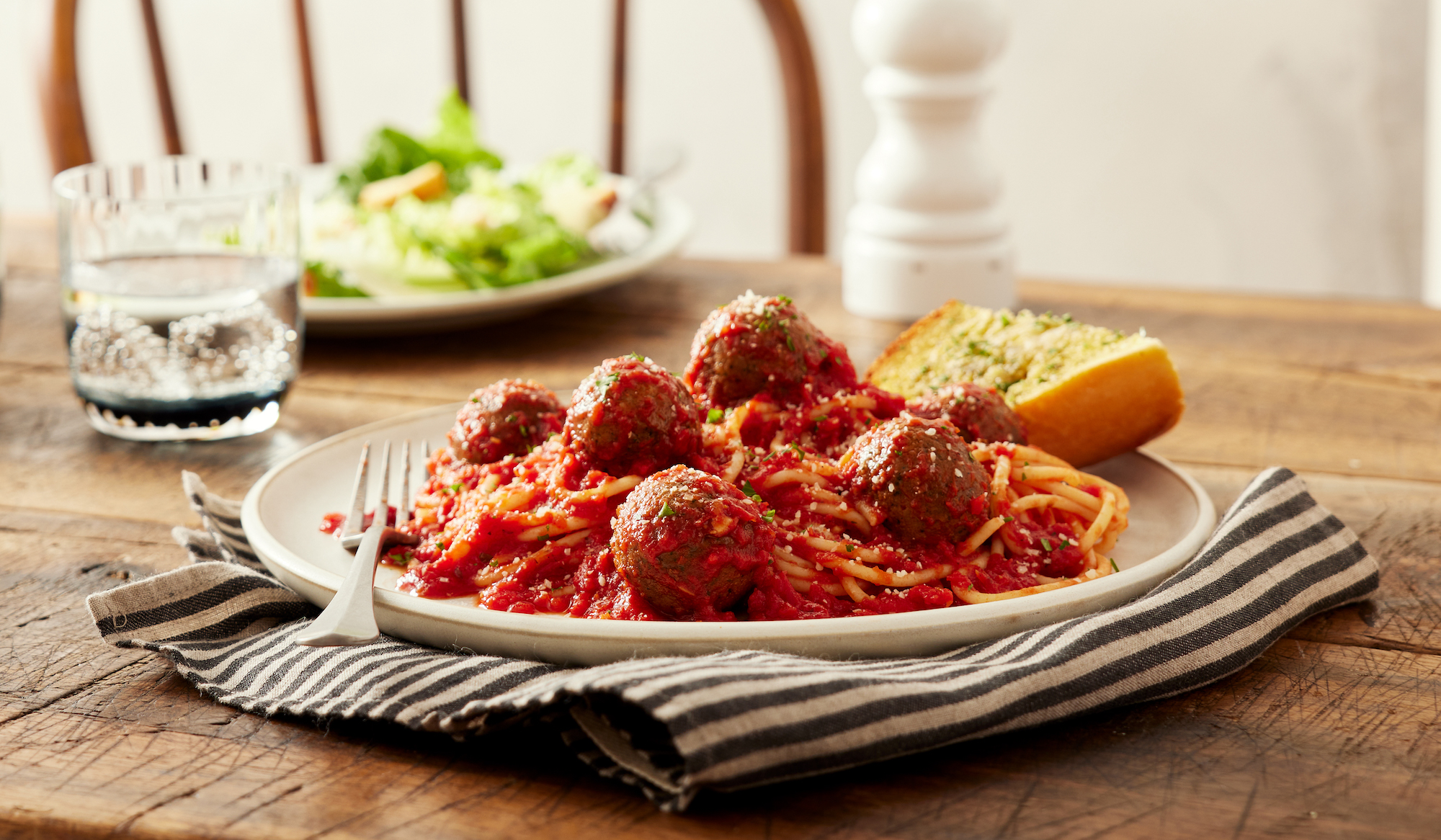 Shortly after releasing as well as in grocery stores, the California-based company is introducing yet another faux meat product. It’s called Impossible Meatballs, and unlike the others, it’s actually debuting in retail before restaurants. Impossible Meatballs will be available at Walmart stores this month and at additional retailers later this year. They’re priced at around $6.48 per pack.

Instead of being made out of one “animal,” the Impossible Meatball was designed to be a mix of both “beef” and “pork.” According to the company, each meatball is a custom mix of Impossible Burger and Impossible Sausage along with a “homestyle meatball” seasoning blend that includes dried onions and garlic. They come in a resealable freezer bag, and each contains around 14 or so meatballs. There’s around 12 grams of protein per serving.

I received a sample of the meatballs over the weekend. They come already cooked so all you need to do is reheat them via the oven, microwave, stovetop or air fryer. The oven method was listed as recommended so I baked them in a single layer on a baking tray in a 350-degree oven for 17 minutes. The end result is quite delicious — very savory and moist. I could still tell they weren’t really made out of meat though; they lacked a certain texture that I missed. But when I doused them in marinara sauce, that didn’t quite matter as much.

With Twitter deal on hold, Musk says a lower sale price isn’t ‘out of the question’