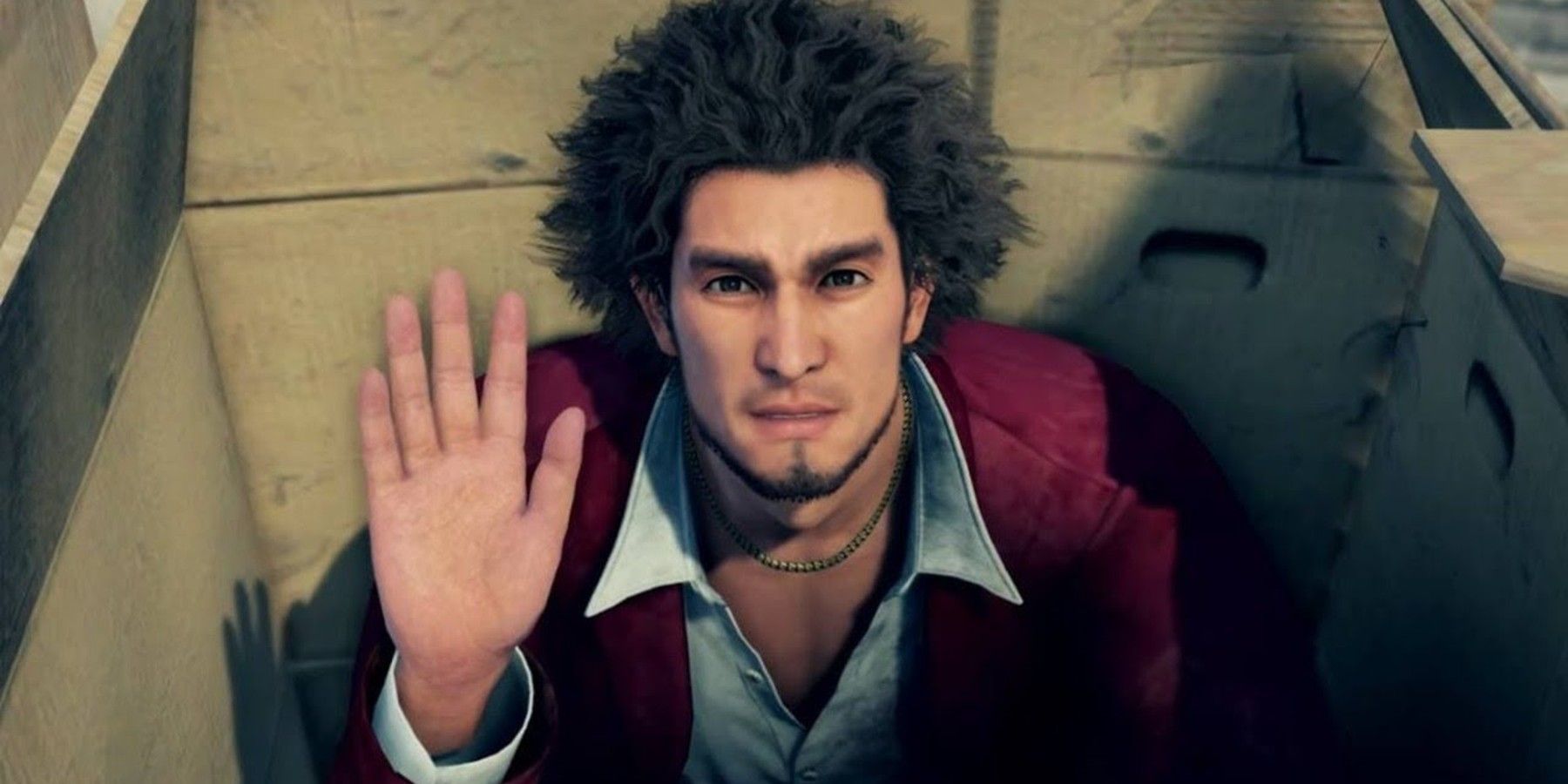 After a quiet controversy surrounding the future of the Judgment series, Sega reveals that it is working on a new IP along with Yakuza 8.

After years of struggles with localization projects and low sales, 2020 was finally the breakout year for Sega’s Yakuza series with the release of Yakuza: Like a Dragon and the success of titles such as Yakuza 0 and Yakuza Kiwami on Xbox Game Pass. This success has reshaped the future of developer Ryu Ga Gotoku Studio, which has recently seen a major shake-up with general director and series creator Toshihiro Nagoshi leaving Sega last month along with series director Daisuke Sato. Speaking in a new interview current studio head Masayoshi Yokoyama revealed that RGG Studios is now working on two major projects, the much anticipated Yakuza 8, and a brand new IP.

Earlier this year, doubts were cast over the future of RGG Studios’ Yakuza spin-off series Judgment, as various Japanese news outlets began to report that protagonist Takeyuki Yagami’s actor Takuya Kimura’s talent agency had been interfering with Sega’s plans for the series, namely releasing a PC version. The reports implied that the infamously restrictive agency did not want to enable PC users to modify Kimura’s appearance in the game, which is used for Yagami’s likeness. While updates regarding this situation have been slim since the initial reports, all signs seem to indicate that Sega is done with the Judgment franchise, and Lost Judgment is likely to be the final entry in the series due to this fallout.

RELATED: The Mainline Yakuza Series, Ranked According To Metacritic

Further adding to this speculation is a new interview with RGG Studios leader Masayoshi Yokoyama conducted by Famitsu. In this interview, Yokoyama commented on future titles that RGG Studios is currently developing, such as the previously confirmed Yakuza 8, which has been confirmed to feature the return of Yakuza: Like a Dragon protagonist Ichiban Kasuga, who RGG Studios sees as the face of the franchise for “the next decade.”

Furthermore, Yakuza 8 will take place multiple years after the events of Like a Dragon, meaning some time will have passed since Ichiban’s last outing. Finally, Yokoyama claimed that the studio will “continue to cherish the Judgment series,” seemingly concluding that the studio is not planning any new installments right now.

While this is undoubtedly sad for Judgment fans, the change in leadership at RGG Studios could be the deciding factor to allow the studio to breathe new creativity into a new IP, one that doesn’t even have to tie directly into the world of Yakuza, much like other games from the studio like the often forgotten Binary Domain. As for when these titles could release, RGG Studios has kept a fairly consistent yearly release schedule for its titles, meaning we could see Yakuza 8 as early as next year, likely with the same worldwide release schedule as Lost Judgment.

Yakuza 8 is in development.