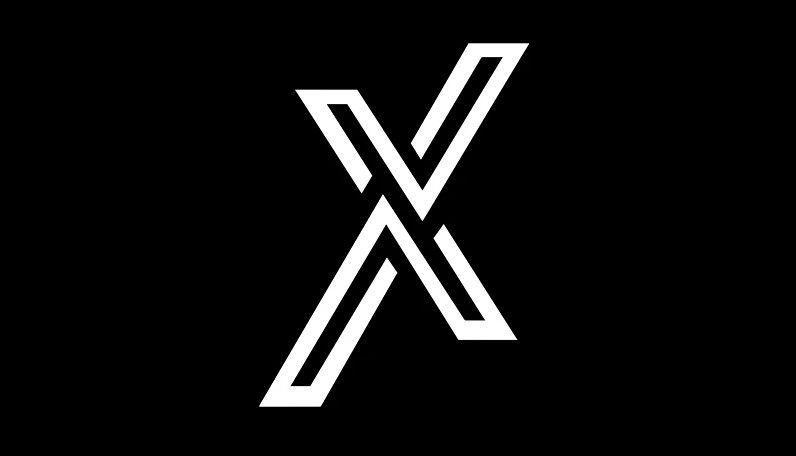 Over the weekend, Fortnite pro JeffTheMVP alleged that he and a friend were drugged and sexually assaulted by two TikTok content creators, SirCarter and ThatsSoRaffy. He also alleged that when he told his team, Xtra Gaming, that he wanted to go public with the matter, the owner attempted to silence him in order to protect the team brand.

The assault occurred in early August, according to JeffTheMVP’s TwitLonger post, and was reported to the police. “I was afraid that nobody would believe me because I’m a man,” JeffTheMVP wrote. “I felt emasculated and small. Never had I ever felt the way that I did and do still before.”

When he decided to come forward with his story, however, he said he was strongly discouraged from doing so by the owner of Xtra Gaming.

“My e-sports team, Xtra Gaming even made me feel wrong for wanting to get what happened to me out to the public,” he wrote. “They said that I would have to leave the team if I wanted to talk about this publicly. They said it would look bad on their brand.

“It destroyed me to not have my team which is like family to me back me and be there for me. It was a bad feeling to be made to feel as if this was my fault. It wasn’t. Even my passion [for] gaming is tainted because of this situation.”

JeffTheMVP said in his post that he has evidence to prove that he did in fact report the assault to police, including an investigation report. He also claims to have text and video of “members of Xtra Gaming speaking to me as if it was my fault and that me going public with this would be bad for their brand.”

After the allegations went public, Xtra team members including Reet, Deyy, and Aaron announced that they were leaving the team (the F/A tweets mean “free agent”), and Aaron detailed his own experiences with “disregard” from Xtra.

After @KEEMSTAR shed light to what has transpired recently with @xtragaming; Being abused by my father, having no home etc. I have experienced the disregard first hand by XTRA. They knew what I was going through for MONTHS and ignored me.November 15, 2021

Founder and CEO Manny “Sly” Vieites announced that he is stepping down as well, saying in a statement that the team’s handling of the incident was “insensitive.”

“I take ownership in knowing I could have taken more of an aggressive/public approach to assist our players and for that I am deeply sorry,” Vieites wrote. “Words cannot describe how saddened I am that I have failed our members, our community, and everyone that supported us. Therefore, I am taking time to reflect and stepping down as the CEO of Xtra Gaming, effectively immediately.”

Along with personnel, Xtra has also lost at least one major corporate sponsor: Razer released a statement on Sunday announcing the immediate termination of its partnership with Xtra.

Xtra Gaming Twitter and Instagram accounts have also been deleted, and the Xtra website has been taken down: The xtra.gg domain currently leads to an empty Shopify template.

JeffTheMVP confirmed on Twitter that he too is looking for a new team, and told PC Gamer that his focus right now is simply on handling the assault and its aftermath.

“Honestly, it’s the community that’s killing it for me,” he said. “I’m so grateful for the positive feedback from everyone.”

We’ve reached out to Xtra Gaming for comment and will update if we receive a reply.