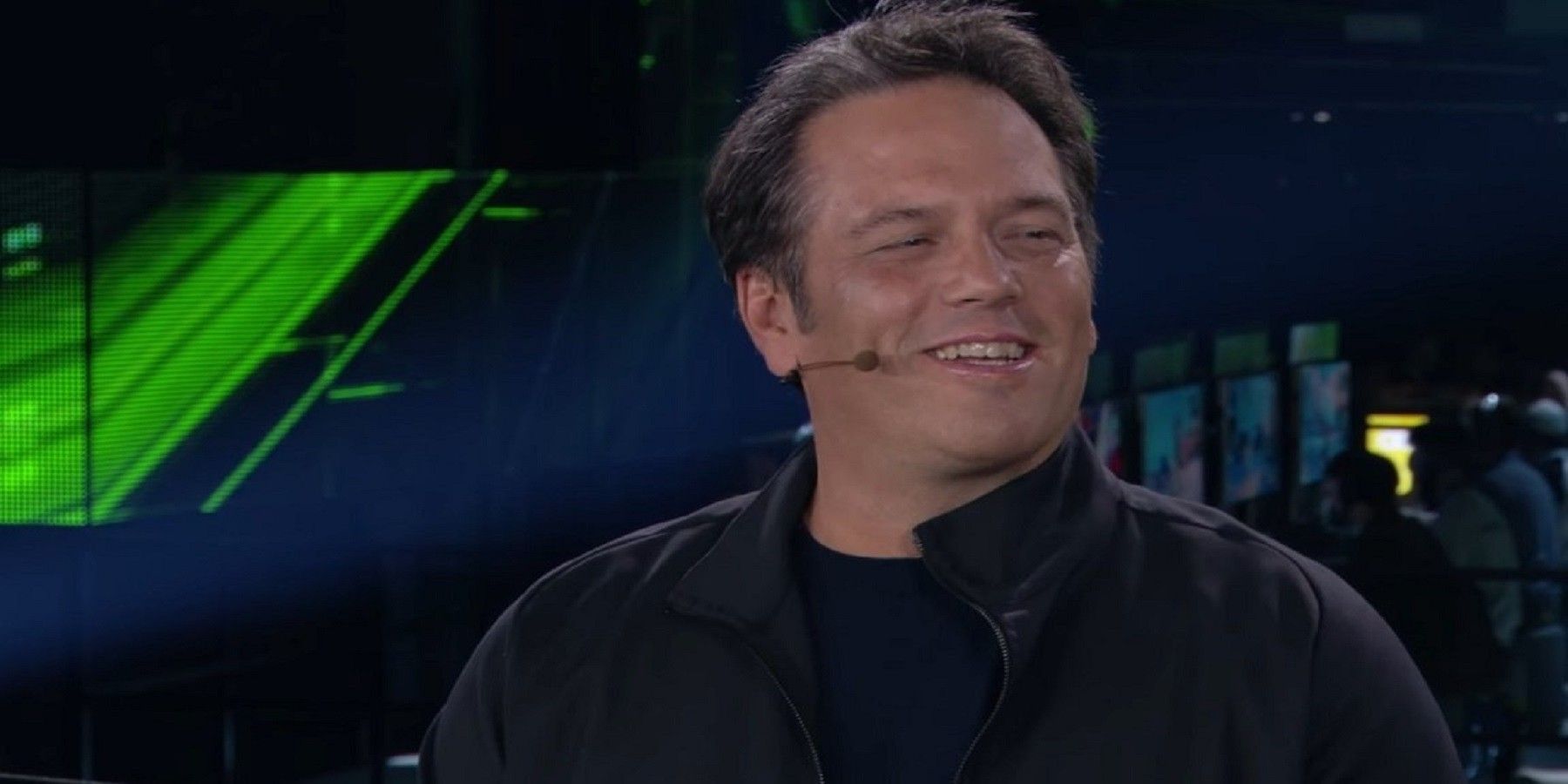 Executive Vice-President of Gaming at Microsoft Phil Spencer comments on whether or not Xbox will be delving into NFT games in the future.

Stephen Totilo from Axios recently unveiled Spencer’s comments about how Xbox intends to handle NFT games now that they’re emerging in the industry. Spencer didn’t deny that Xbox was looking into NFT games, but said that implementing them into the Microsoft store may feel exploitative. Spencer also confirmed that anything Xbox sees as exploitative for fans isn’t welcome on its storefronts or platforms.

NFTs are also known as non-fungible tokens and they are already being purchased and sold online at varying rates. NFT games are also blockchain-based and players typically generate and spend cryptocurrency on available NFTs. Many of these games are currently pay-to-play or play-to-earn, with some requiring purchases before players can even begin the game. Although titles such as Dead by Daylight have been criticized over NFTs, the studio behind the survival horror title has denied accusations.

Although Phil Spencer didn’t firmly decline to Xbox delving into NFTs, apparently it’s something that Xbox has looked at and doesn’t see a reason to get into it too early. Spencer suggested that Xbox is more interested in entertaining its player base than getting into the NFT boom too soon. “I don’t think it necessitates that every NFT game is exploitive,” stated Phil Spencer. “And I can understand that early on you see a lot of things that probably are not things you want to have in your store.”

According to Phil Spencer, the gaming industry is still in its journey to discovering the true potential of NFTs, and developers are still figuring out how to properly implement them into games. Because cosmetic items already exist in games, it may be more about adding a value amount to skins, weapons, etc. Several games, such as Apex Legends, Fortnite, and Call of Duty Warzone, are already selling cosmetic items to players that may in the future be NFTs that players own and can then sell to other gamers that see more value in the cosmetic item.

Although Xbox may not be interested in NFT games at this time, Ubisoft recently confirmed that it is looking into blockchain games that are similar to NFT games. Steam also banned NFT games from its platform back in October, preventing any new games from being added and removing the existing NFT games library. Although Ubisoft confirmed its interest in NFT games, unlike Xbox, it’s currently unclear how the publisher intends to implement them in future titles.

The gaming industry is one of several looking to discover the true potential of NFTs, with retail outlets and Twitch streamers trying to make money off of the concept. Some Twitch streamers such as Mizkif have also declined NFT sponsorships in an effort to remain honest with their audiences. It remains to be seen whether or not Xbox and Phil Spencer come up with NFT games that don’t feel exploitative to the Xbox ecosystem.

Like most live-service games that want to keep players playing, Halo Infinite implements a battle pass, but fans aren’t happy about the grind.