Xbox tips its hat to PS2, GameCube, and Dreamcast in joint tribute to “one of gaming’s best eras” 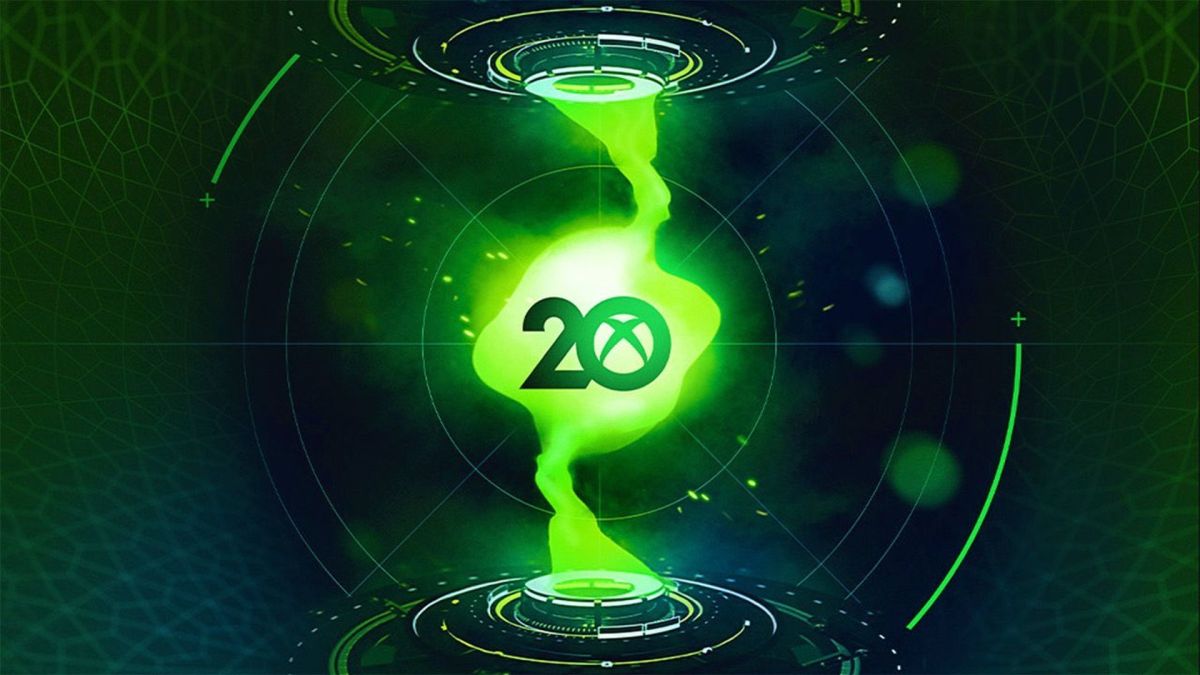 For its 20th anniversary, Xbox is paying homage to the generation of gaming that included the original Xbox, PS2, GameCube, and Sega Dreamcast.

On Wednesday, Xbox’s official Twitter account shared an image of all four consoles with the caption: “One of gaming’s best eras.” It references what’s considered the sixth generation of gaming consoles, which kicked off with the Sega Dreamcast in 1998 (in Japan), followed by PS2 in 2000, and then GameCube and the OG Xbox in 2001. Xbox celebrated 20 years since the launch of its first console earlier this week.

This isn’t the first time Xbox has shared a little love with its competition, including its current and biggest competitor, the PS5. Last November, Xbox’s Phil Spencer praised the design of the PS5’s DualSense, saying “I applaud what they did with the controller” and arguing that “we should learn from each other and the innovation that we all push on.”

Xbox has been even friendlier with its less direct competition from Nintendo. The Switch has, somewhat suspiciously, made its way into several official Xbox presentations, leading some to suspect that Nintendo’s hybrid console could soon be a new platform for Game Pass. Last year, Spencer said he’d be open to discussions about Game Pass coming to not only Switch, but also PlayStation.

More recently, GamesRadar spoke with Spencer about the company’s plan to bring Game Pass to as many platforms as possible. And when asked specifically about the Game Pass on Switch rumors, Spencer spoke favorably about Nintendo’s console and PlayStation’s, but ultimately said there aren’t any current plans to bring the service to “closed platforms.”

Here are all the upcoming Xbox Series X games we can’t wait to play.