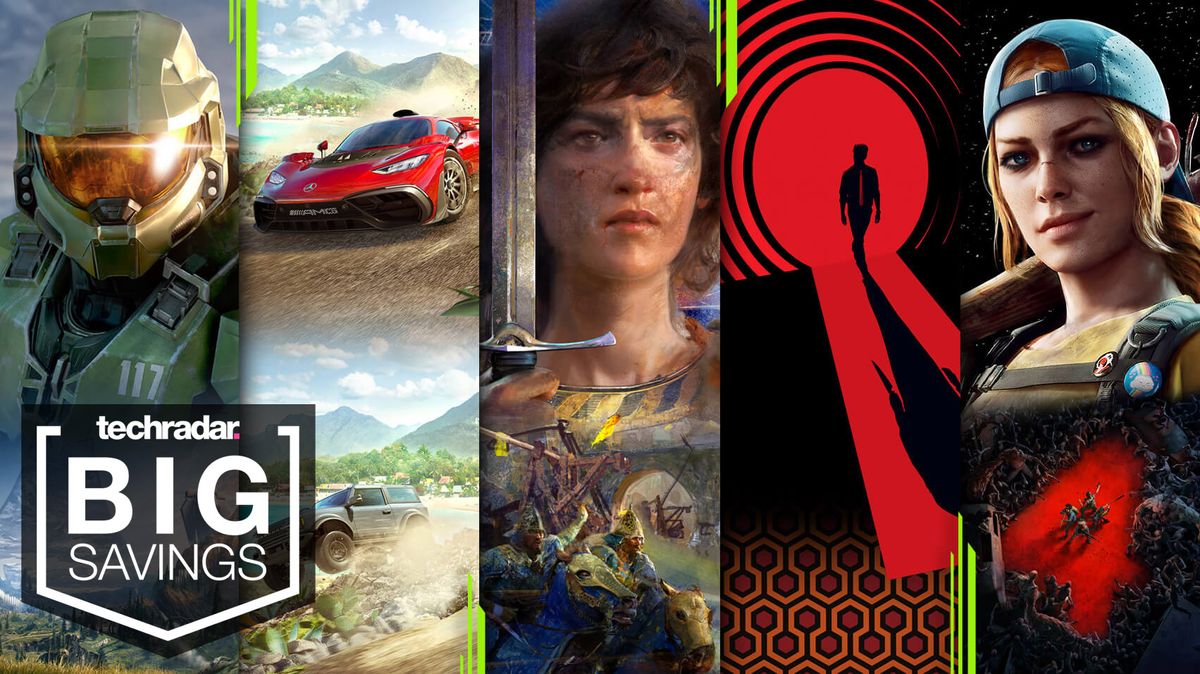 We’re fresh off a big weekend of news at the Xbox and Bethesda Showcase where it seemed like 90% of the upcoming Xbox games on show will be included as part of Xbox Game Pass. If that’s tempted you to try it out for yourself to see what’s already available today, then you can get a three-month membership to the top tier of Microsoft’s gaming subscription service, Xbox Game Pass Ultimate, for just $1 / £1 – saving you over $40 / £30 off the usual price.

New to this? Well, Xbox Game Pass allows you to play hundreds of games on console (including both Xbox Series X and Xbox Series S) and PC. It features an ever-growing library of games both new and old, many of which are available to play as part of the membership from day one of release, including all major first-party releases from Microsoft such as Halo Infinite, Gears 5 and Forza Horizon 5. Netflix for games is a crude but suitable comparison.

Other benefits to Xbox Game Pass Ultimate include a separate collection of top EA games and demos through EA Play, access to all characters, champions and more in Riot titles such as League of Legends and Xbox Live Gold. With the latter, you get access to online multiplayer, as well as a further selection of free games and discounts each month.

Overall, it’s a brilliant all-around bargain that gives you a massive three months of gaming entertainment for just $1 / £1.

We’ve written a number of times about how Xbox Game Pass is one of the best deals in gaming right now due to the sheer number of games you can play through the service for a relatively small monthly fee. It’s not just massive AAA releases, too, but a whole host of fun, fascinating and interesting indies are worth trying out. Once you’ve got your membership set up, our guide to the best Xbox Game Pass games should give you a few ideas for where to start.

Once your three-month discount runs out, be sure to check in with our guide to all the latest Xbox Game Pass deals so you can keep your subscription going for the cheapest price. You won’t want to miss out on a whole host of upcoming Game Pass games including Hollow Knight: Silksong, Persona 5 Royal and Redfall.