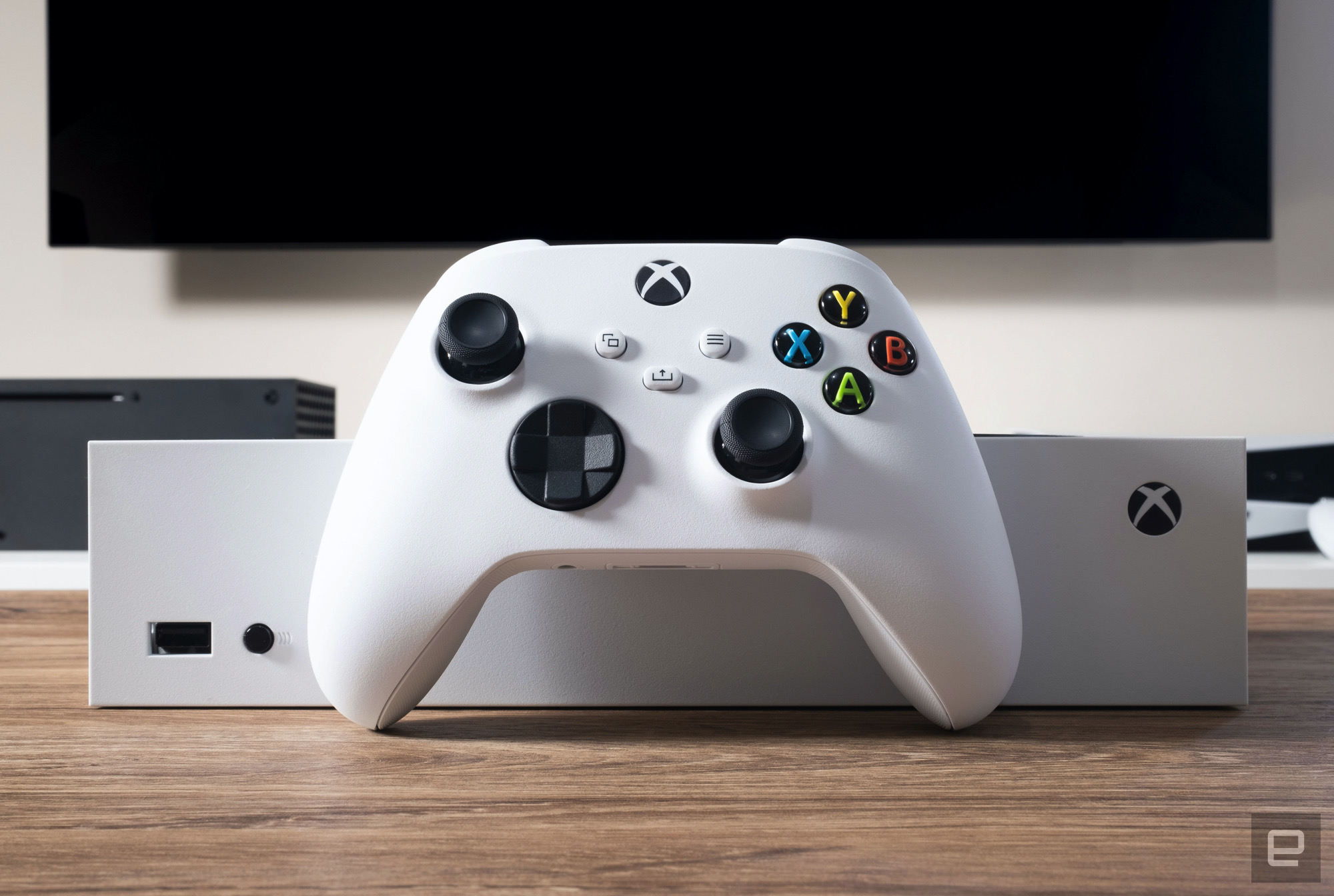 Following a in September, Microsoft has begun rolling out cloud gaming support to additional Xbox One and Xbox Series X/S consoles. While the feature is still in beta, it’s now available to select Xbox console owners in . Over the coming weeks, the company plans to scale the service to all Xbox systems in those regions. As before, you’ll need a Game Pass Ultimate subscription to use the service, but it’s no longer necessary to take part in the Alpha Skip-Ahead and Alpha Insider programs.

Microsoft envisions a handful of scenarios where the ability to stream a game will be helpful. To start, it’s a way for people to try a Game Pass title without downloading it first. In much the same way, it also allows you to jump into a multiplayer game with your friends, even if you don’t have that title installed. Lastly, for Xbox One owners, it’s a chance to play Xbox Series X/S titles like The Medium and The Riftbreaker. For the best possible experience, you’ll still want to download your favorite games to your console. You’ll know if you can stream a Game Pass title if it has a cloud icon.